There’s an easy fix to Signal’s latest chat errors, but an update is coming 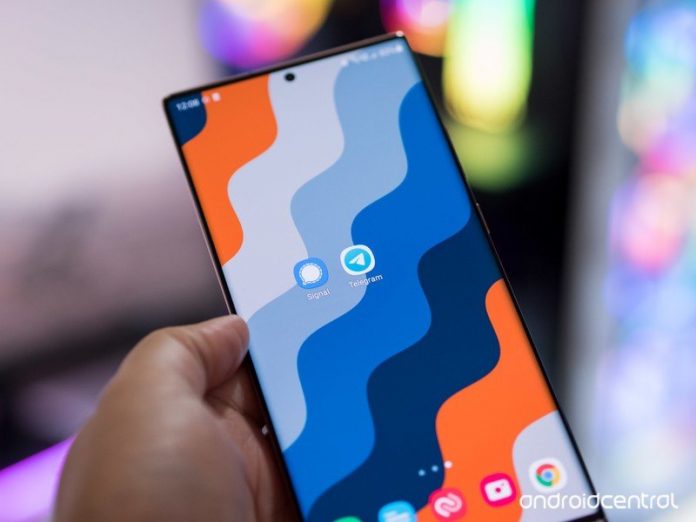 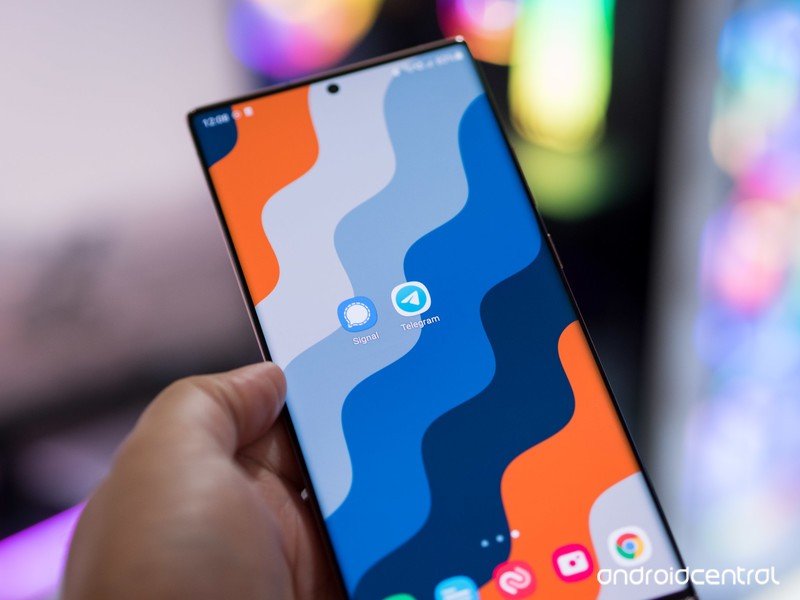 Signal is experiencing some bugs but promises an update to fix it.

Signal went into the weekend trying to handle its recent outage that was caused by its servers being overloaded by the recent influx of active users migrating from WhatsApp. The outage lasted for more than 24 hours and which was probably not a good thing for those trying out the app for the first time. Fortunately, Singal was able to fix address the outage and get back online, but now there’s another problem plaguing the app.

Users have reported seeing a string of error messaging in their chats. Android users are getting a “bad encrypted message” notice, while iOS users are seeing “received message was out of sync”. According to Signal, users should not have to worry as the messages are just due to a bug and their app security has not actually been compromised.

On Android if you see “Bad encrypted message,” tap the menu in the top-right & tap “Reset secure session.” On iOS tap the “Reset Session” button below “Received message was out of sync.” The errors do not affect chat security & will be automatically fixed in the next app update. pic.twitter.com/dgLGLZS3zB

According to Signal’s tweets, there’s a simple fix for users who are experiencing these error messages. In the meantime, the company is working to push out an update that will automatically fix it, but for now, users will just have to fix it manually. And those you of still considering moving away from WhatsApp can check out some of the best messaging apps available in case Signal’s recent outage may have left a bad first impression.

The Galaxy S21 is Samsung’s latest 5G smartphone. With the latest Qualcomm Snapdragon 888 processor, a large AMOLED 120Hz display, triple-camera system, there’s almost nothing you can’t do with this smartphone.