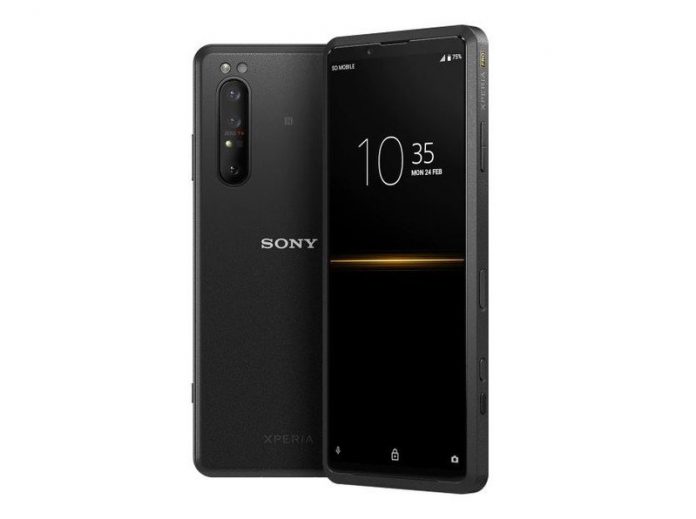 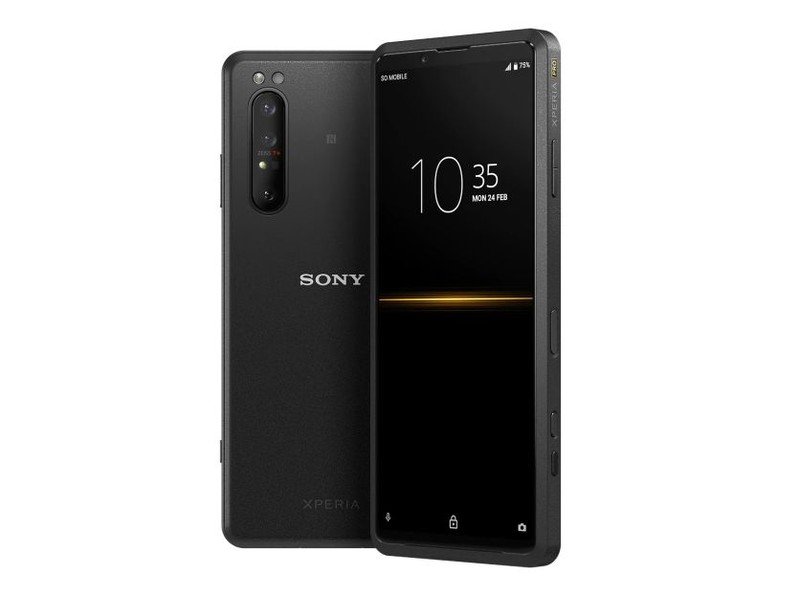 Sony’s Xperia Pro, which was unveiled in February last year, is finally nearing launch in the U.S. As reported by the folks at Xperia Blog, firmware files for the phone have recently started appearing on Sony’s servers, hinting at an imminent release. Disappointingly, however, the firmware files suggest the phone will launch with Android 10 and the September 2020 Android security patch out of the box.

The Xperia Pro is largely identical to the Xperia 1 II, but comes with a few key additions. Its biggest highlight is support for mmWave 5G. The phone also has a dedicated shortcut key that lets users quickly launch their favorite app, an HDMI micro port, and a 360-degree antenna design for improved signal strength.

Just like the company’s current best Android phone, the Xperia Pro sports a 6.5-inch 4K HDR OLED display and runs on Qualcomm’s Snapdragon 865 processor. Around the back of the phone is a triple-lens camera system with three 12MP sensors and ZEISS optics. Some of the other key features of the phone include 512GB of onboard storage, 12GB of RAM, IP68 water and dust resistance, and a 4,000mAh battery.

With a 4K HDR OLED screen and an impressive triple-lens camera system with ZEISS optics, the Sony Xperia 1 II is an Android flagship that stands apart from the competition.

All the March 2021 Android security patch details you need