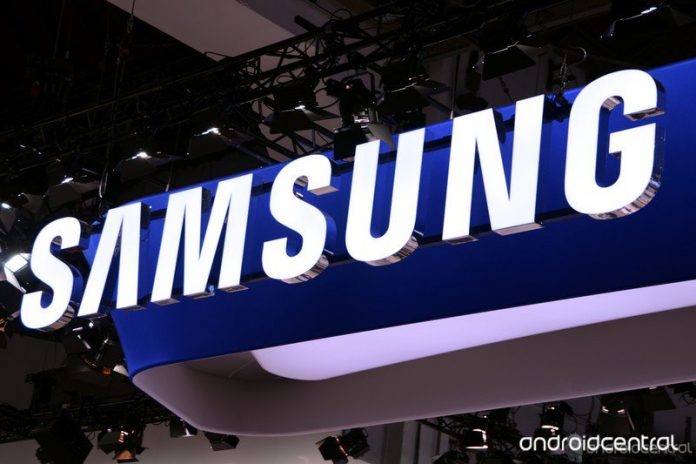 The Exynos 2100 is expected to be even more powerful than Qualcomm’s Snapdragon 888. 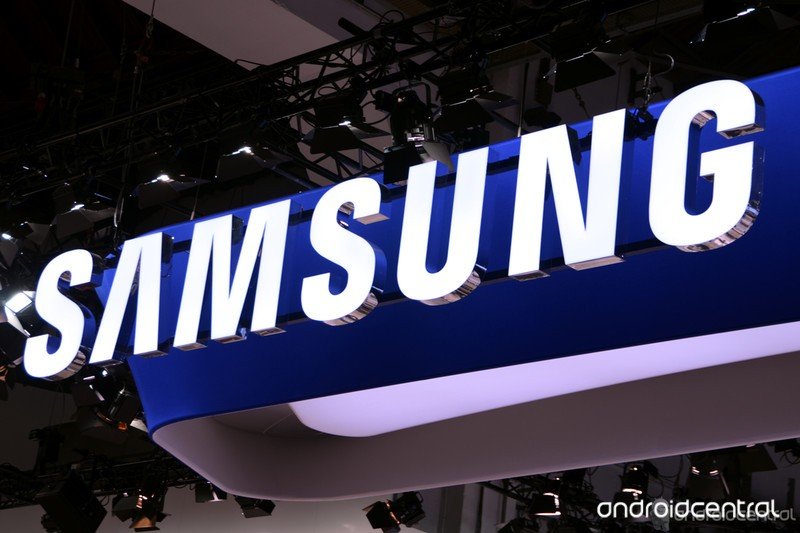 Samsung is holding a dedicated event to unveil its next-gen flagship Exynos chipset on January 12. The special broadcast event will begin at 9 AM ET and will be live-streamed on Samsung’s YouTube channel. Expected to be called the Exynos 2100, the upcoming chipset will power the international variants of Samsung’s upcoming Galaxy S21 series phones.

Like Qualcomm’s Snapdragon 888, which is expected to power nearly all the best Android phones this year, the Exynos 2100 will be built on a 5nm EUV process. As per a recent leak, the Exynos 2100 will have an “ultra-high-performance” core running at 2.9 GHz, three performance cores running at 2.8GHz, and four energy-saving cores clocked at up to 2.4 GHz. Rumors also suggest the upcoming chipset will feature a Mali-G78 GPU and an integrated 5G chipset.

While last year’s Exynos 990 wasn’t as impressive as Qualcomm’s Snapdragon 865, Samsung promises the upcoming Exynos 2100 will “redefine the standard for premium mobile experience.” Preliminary benchmarks of the chipset, which were leaked online last month, suggest it could be more impressive than Qualcomm’s Snapdragon 888 in terms of performance. However, it remains to be seen if the chipset will be equally impressive in terms of efficiency. 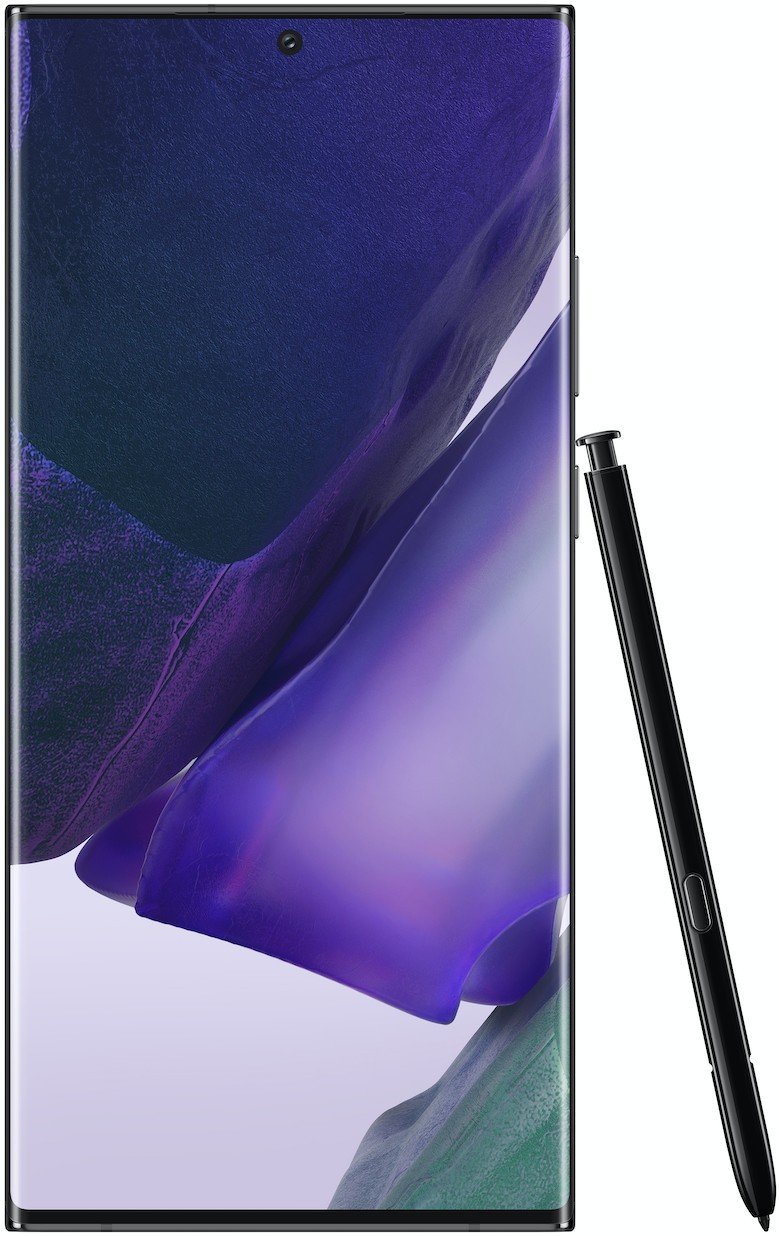 The best calculator apps for Android and iOS

iPad Pro keyboard comparison: Which should you buy?

The best wireless travel keyboards for phones and tablets