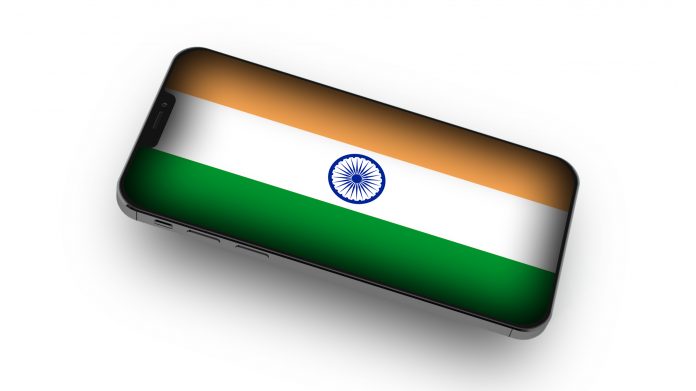 Apple’s market share in India increased from 2% to 4% in the quarter that ended in December, based on data collated by research firms Counterpoint and Cybermedia.

As reported by TechCrunch, Apple shipped more than 1.5 million iPhone units in India in the quarter, up 100% year-on-year, making this its best quarter in the country to date.

According to the data, Apple managed to double its market share thanks to improved sales of the iPhone 11, iPhone XR, iPhone 12, and the 2020 iPhone SE. Overall, Apple shipped more than 3.2 million ‌iPhone‌ units in India in 2020, up 60% year-on-year.

The results follow several recent moves by Apple in the country, including the launch of a regional online store in September 2020 and a Diwali promotion in October that offered free AirPods with every ‌iPhone 11‌ purchase.

Apple has historically struggled to be competitive in what is the world’s second largest smartphone market, in part due to the premium price tags of its ‌iPhone‌ models versus the low cost of rival handsets from the likes of Xiaomi, Oppo, and Vivo that have swamped the market.

However, Apple has taken advantage of the Indian government’s Made in India initiative to increase its regional manufacturing base, which has allowed it to save import duty costs and pass on the savings to customers by reducing prices on older generation ‌iPhone‌ models.

Apple is also planning to open retail stores in India in the near future, all of which suggests its strategy in the country is headed in the right direction. Apple is due to report its earnings on Wednesday, so expect India to be a highlight.Tag: India
This article, “Research Suggests Apple Doubled Its Market Share in India Last Year” first appeared on MacRumors.com

Facebook
Twitter
Pinterest
WhatsApp
Previous articleApple Execs Discussed Not ‘Leaving Money on the Table’ When Deciding Apple TV Subscription Fees
Next articleProtect your Nokia 5.4 in style with the best cases