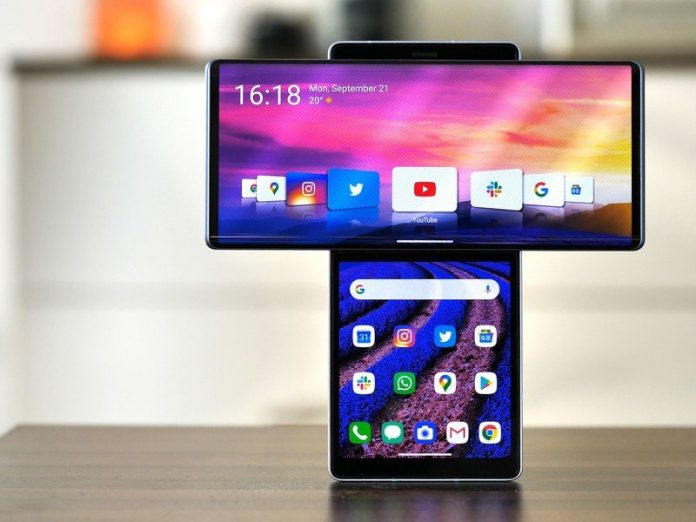 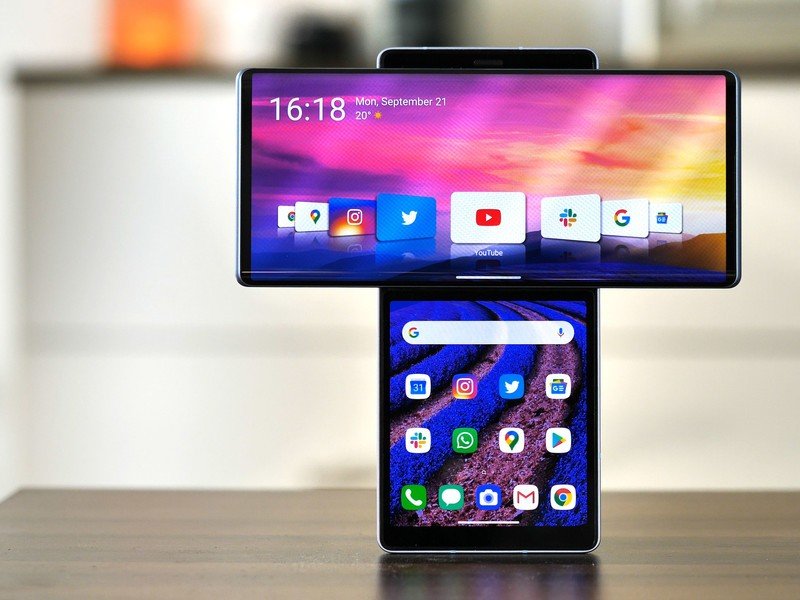 LG’s mobile division continues to lose money at an alarming rate, with no sign of stopping.

Rumors have been swirling around the possibility of LG exiting the smartphone market after years of unprofitable results. While the company previously denied that this was the case, recent reports suggest that the company has been looking for buyers and may have found one. Meanwhile, the company’s most recent earnings report has just been released, and things don’t look any better for LG.

With the 5G market taking off in earnest, the global demand for smartphones is expected to recover to pre-COVID-19 levels, but competition is expected to be intensified. [We] plan to closely review the direction of the business by objectively considering our current and future competitiveness and share our business direction once it is determined.

LG didn’t have the most active year, and unfortunately, the best LG phones couldn’t make up any ground this year. The company did take a moment to tease its long-rumored LG Rollable smartphone at CES, but given the state of its mobile business, the future launch of that phone is now put into question. After all, the company does like to hype up its smartphones only for it to fail to market them adequately once released.

But while the company might be having a hard time getting its mobile division off the ground, the company has been an integral part of the Android ecosystem from the beginning, and losing LG wouldn’t be good for anyone but LG. Let’s just hope it doesn’t come to that. 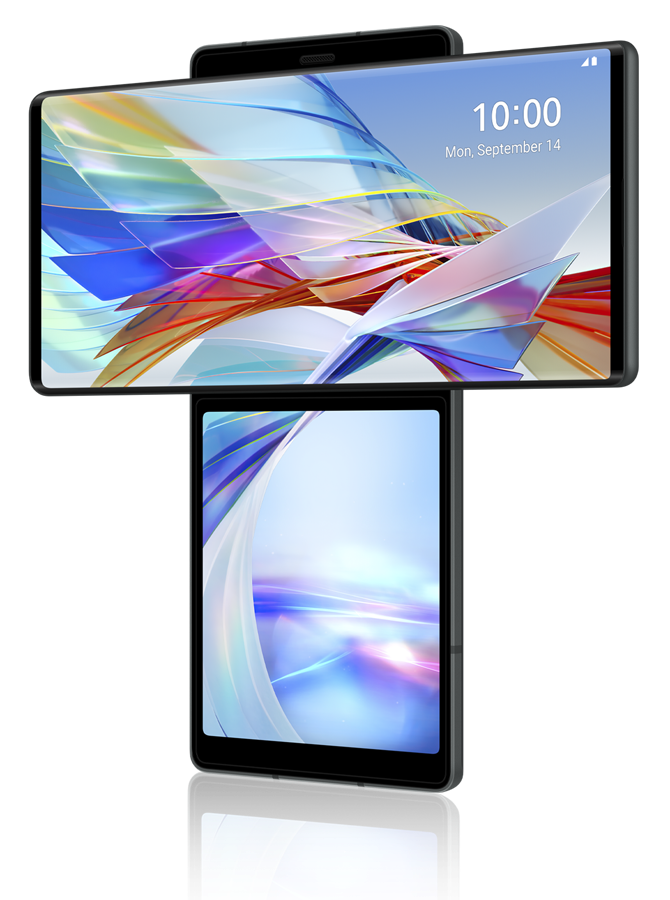 The LG Wing is the world’s first 5G swivel smartphone that features a novel form factor with a dual-display perfect for multitasking on the go. The rear triple camera setup takes excellent photos, with a dedicated gimbal mode for creators.