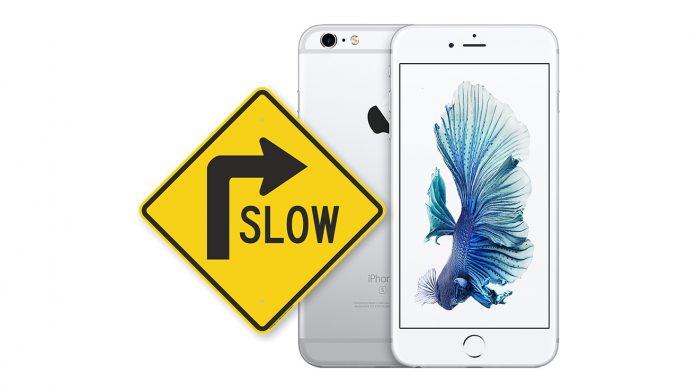 Italian consumer association Altroconsumo today announced that it has launched a class action lawsuit [PDF] against Apple for planned obsolescence (via Reuters).

Altroconsumo is seeking damages of 60 million euros on behalf of Italian consumers who were “tricked” by the practice, with the lawsuit covering the iPhone 6, ‌iPhone‌ 6 Plus, ‌iPhone‌ 6s, and ‌iPhone‌ 6s Plus.

“When consumers buy Apple iPhones, they expect sustainable quality products. Unfortunately, that is not what happened with the ‌iPhone‌ 6 series. Not only were consumers defrauded, and did they have to face frustration and financial harm, from an environmental point of view it is also utterly irresponsible” said ​Els Bruggeman, Head of Policy and Enforcement at Euroconsumers. “This new lawsuit is the latest front in our fight against planned obsolescence in Europe. Our ask is simple: American consumers received compensation, European consumers want to be treated with the same fairness and respect.”

These claims date back to the 2017 release of iOS 10.2.1, which included a feature that throttled the performance of older iPhones with degrading batteries to prevent device shutdowns at peak usage points. Apple did not make it clear that avoiding shutdowns would require device performance to be scaled down, which led to a huge consumer outcry and blowback that’s ongoing today.

Apple has maintained that the idea of planned obsolescence is absurd, with the iOS 10.2.1 update designed to make iPhones last longer by preventing interruptions in usage. Following the fiasco, Apple implemented battery health features in iOS and debuted a $29 battery replacement program, but it has still faced multiple legal issues related to planned obsolescence claims.

The prior Italian lawsuit and fine were levied by regulators, while the current lawsuit seeks damages for consumers. Altroconsumo is seeking 60 euros on average for all owners of affected iPhones.

Apple is facing similar lawsuits in Belgium and Spain, and a fourth class action lawsuit is set to launch in the near future. Italy is also currently investigating Apple for improper commercial practices in regard to cloud computing services and recently fined Apple 10 million euros for misleading water resistance claims.Tags: lawsuit, Italy, iPhone Slowdown
This article, “Italian Consumer Association Launches Lawsuit Against Apple for Planned Obsolescence” first appeared on MacRumors.com