Here’s where you can watch Samsung launch the Galaxy S21 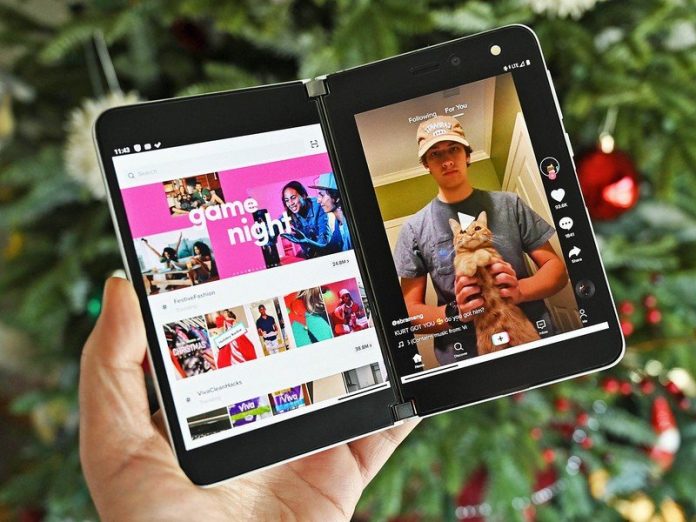 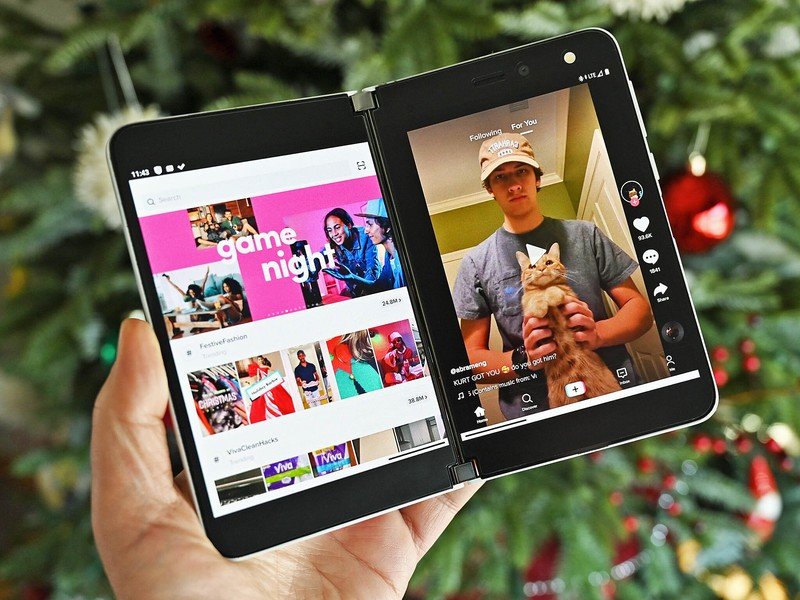 Samsung is launching the Galaxy S21 this week at Unpacked, but you won’t have to be using YouTube to see it. The company shared to Android Police this week that it will live-stream the launch on multiple venues, including TikTok, Twitch, and Reddit.

Alongside YouTube and Samsung’s own website, you’ll be spoilt for choice when it comes to watching the reveal.

Samsung’s Galaxy S21 is set to launch tomorrow alongside the S21+ and S21 Ultra. All three phones in the series will ship with 5G, powerful Qualcomm Snapdragon 888 processors, and flexible camera setups. They’ll be some of the best Android phones of 2021. As such, they’ll also be a little pricy, but Samsung phones often range in post-launch pricing once rebates, carrier discounts, and trade-in discounts hit. We even know all the colors it’ll come in, and new rumors indicate that Samsung may be trialing out special new colors later on. The company is known to do this with its flagships, so those were all always to be expected.

The larger problem Samsung will have is in convincing customers whether the device they’re streaming the launch with is less competent than what’s Samsung’s selling. When one considers the ongoing pandemic and economic fallout, it’s easy to see that customers may be reticent to upgrade their phones. When it comes to customers with older phones, say S8 or S9, there’s the problem of phones like Samsung’s very own Galaxy S20 FE already being in the market. Samsung will make its case on Thursday, but it’ll be a while till we can see how much it resonates with consumers.