It’s like the vegetarian version of Super Meat Boy… with lots of dad jokes.

When it comes to mobile platformers, I’m a very picky sort. Many times, mobile platforming games are either too simple — leading to boredom after just a few minutes — or too complex for touch screen controls which, of course, leads to frustration. When it launched in 2020, Dadish was a refreshing take on the mobile platform experience because it focused on the simplicity that makes mobile games enjoyable, all while mixing in humor and tight pacing to keep the fun lasting. You won’t even need a beast of a phone like the Galaxy S21 to play, either.

Dadish 2 would certainly make an excellent addition to the best platformer games for Android in 2021 with its adorable chibi vegetables and top-notch dad jokes. Much like the original, you play as a radish who also happens to be a dad, tasked with the worst terror imaginable for a parent: finding your lost children. But this isn’t a horror game by any means, and it certainly doesn’t take itself seriously as it starts out in the office during “take your kids to work day”.

That quickly escalates as you realize your kids didn’t just meander their way to the office on their own — they’ve also gotten lost in just about every biome you’d rather not imagine. Whether it’s in the city, out in the wilds, or even in space, you’ll be platforming to your heart’s content with the deceptively simple controls that are likely the easiest way to control a touchscreen platformer I’ve yet played. There’s no auto-running nonsense here, it’s all pure platforming skill. Dadish 2 supports all the best game controllers for Android and is also available on the Nintendo Switch, as well.

Aside from enjoying the heck out of the platforming challenges that crop up along the way, Dadish 2 serves up a sprinkling of dad humor that had this dad laughing at the end of every single level. Why does dad have giant sawblades at his office? Can you have a pool party after leaving all the taps on? Is Dadish really as irresponsible and clueless as he leads on to be? You’ll certainly find out in this free platformer that’ll keep you coming back for more spicy dialog from saucy kid radishes. The only in-app purchase is a few dollars to remove ads in between play sessions.

If this entry really added some zest to your day, be sure to check out our other Android games of the week for more fruitful suggestions.

Gotta save ’em all 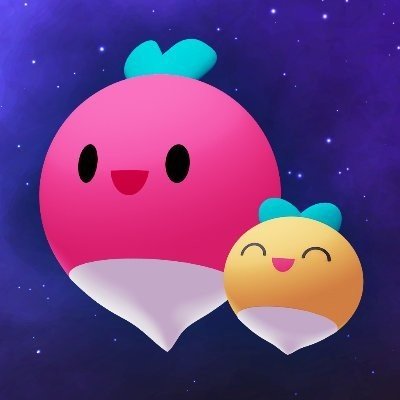 You’re a dad. You’re also a radish. Your kids keep getting loose and now you have to save them from peril. Do you accept the challenge?