Home News Apple iPhone 13: Everything we know so far
News

Apple iPhone 13: Everything we know so far 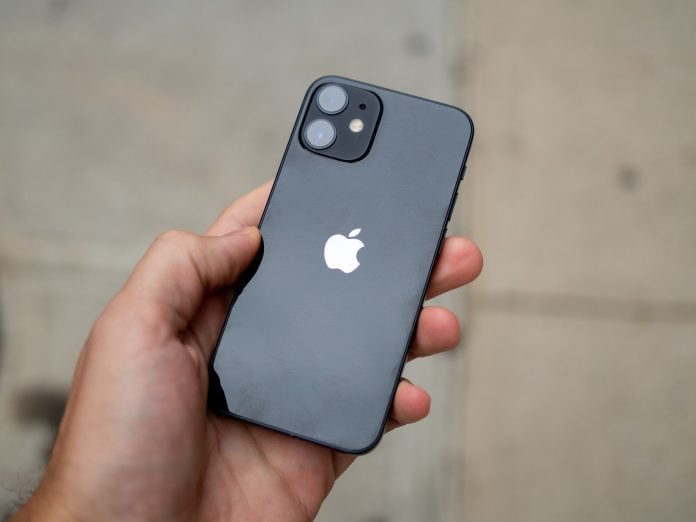 The Apple iPhone 12 series may only be a few months old, but already we’re hearing dozens of rumors about the iPhone 13 series. The iPhone 12 represented a major change for the iPhone series, with an all-new design, improved cameras, and more — but if rumors are to be believed, the iPhone 13 could be even more exciting.

There are plenty of rumors about the new phone floating around, and that’s only likely to continue. Here’s everything we know about the iPhone 13 so far.

The iPhone 12 series brought major design changes to the iPhone, thanks to the blockier design that took inspiration from the iPhone 4 and iPhone 5. Because of that, we don’t expect many changes to the overall design and look of the iPhone 13 — but we could still see a few tweaks.

For starters, rumors indicate that at some point in the future, Apple will likely move to a portless iPhone. Many view Apple bringing MagSafe charging to the iPhone as the first step towards that reality. Whether or not it happens on the iPhone 13, however, is up for debate. Some rumors suggest that at least one model will do away with ports, and well-known analyst Ming-Chi Kuo said back in 2019 that Apple would release a portless iPhone in 2021. It’s doubtful that all models will be portless this year.

Last but not least, the iPhone 13 may bring back Touch ID. The pandemic has proven that while facial recognition is cool, it doesn’t always make sense — like when you have a mask on. Apple brought back Touch ID on the iPad Air in the power button, and while it’s possible Apple could do the same on the iPhone 13 reports, like one from Bloomberg, says Apple may instead turn to an in-display sensor.

The iPhone 12 finally brought OLED display tech to the full iPhone 12 series, and as a result, the display experience on all iPhone 12 models is more or less the same. In 2021, however, Apple may give the iPhone 13 Pro models a different step-up — in the form of a 120Hz refresh rate.

Rumors about high-refresh-rate iPhones have been circulating for years, and there was a time when many thought it would come in the iPhone 12. Earlier in 2020, however, rumors reported that battery drain issues had caused Apple to abandon 120Hz panels for the iPhone 12. As of now, according to Korean website The Elec Apple will include LTPO technology on the iPhone 13 models, which would pave the way for a high refresh rate when necessary, and lower refresh rates at other times.

It’s unlikely that the standard iPhone 13 models will get the high refresh rate tech. Hopefully they’ll get it in the iPhone 14 series though.

There aren’t too many rumors about the iPhone 13’s spec under the hood, but some assumptions can be made. Notably, the iPhone 13 will likely make use of a new Apple A15 chip, which is expected to stick with a 5nm process. Apple is investing billions into its chip-making, with much of that research going to laptop-class processors like the M1. That said, the A-series will still likely get a performance boost, and will continue the tradition of being the most powerful mobile chip in the game.

The iPhone 12 didn’t get as big of a camera upgrade compared to the iPhone 11 series, but it still represented a step up, especially when it comes to the larger sensors and the sensor-shift tech on the iPhone 12 Pro Max. Hopefully, that tech will come to lower-end iPhones in 2021, and rumors support that. One rumor, from display analyst Ross Young, suggests that all iPhone 13 devices will get the same sensors as the iPhone 12 Pro Max.

Other rumors indicate that Apple may include a LiDAR sensor on all four of the iPhone 13 models, which should help make for faster autofocus in low light, and may play a role in future augmented reality tech.

We don’t have many rumors around pricing or release date, but it’s expected that the phones will come at a similar price to the iPhone 12 series. Given the fact that supply chain issues will have been ironed out, the iPhone 13 series may launch in September, instead of October, as Apple has traditionally done.

Why a VPN is a great idea for phone security, anonymity, safety and more