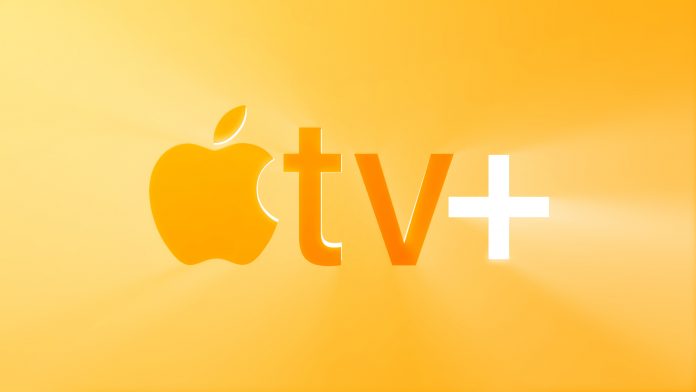 Apple has picked up “The Last Days of Ptolemy Grey” starring Samuel L. Jackson for Apple TV+, reports Variety. The six-episode limited series is based on the novel of the same name written by Walter Mosley.

Mosley is adapting the book for the television screen, with Jackson set to play titular character Ptolemy Grey. Grey is a 91-year-old recluse who has been all but forgotten and abandoned by his family, his friends, and himself.

As he is on the brink of sinking deeper into dementia, Ptolemy is given a chance to regain his memories when he meets 17-year-old Robyn at his nephew’s funeral. Robyn challenges Ptolemy to interact more with the world around him, giving him a better grasp on his disappearing consciousness. He’s then given a chance to take a drug that hastens his demise, but also clears his mind.

Ptolemy uses his time and lucidity to solve his grand-nephew’s death, which involved a drive-by shooting.

In addition to starring in the series, Jackson will also serve as a producer. He previously worked with Apple on “The Banker,” a movie that he starred in alongside Anthony Mackie.

In other ‌Apple TV+‌ news, Jared Leto is in discussions to star as WeWork founder and former CEO Adam Neumann in the WeWork series that’s in the works for ‌Apple TV+‌.Tags: Apple TV Shows, Apple TV Plus
This article, “Samuel L. Jackson Starring in Apple TV+ Series ‘The Last Days of Ptolemy Grey'” first appeared on MacRumors.com

It's now easier to return those unwanted Amazon gifts.What you need to knowAmazon is expanding its return window for items
Read more