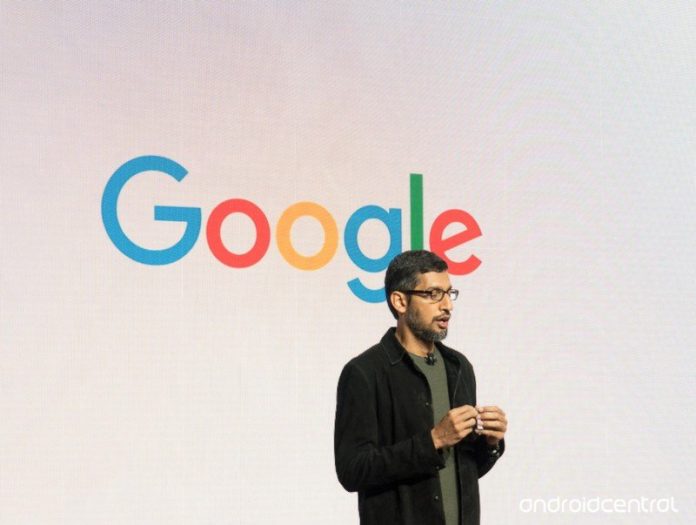 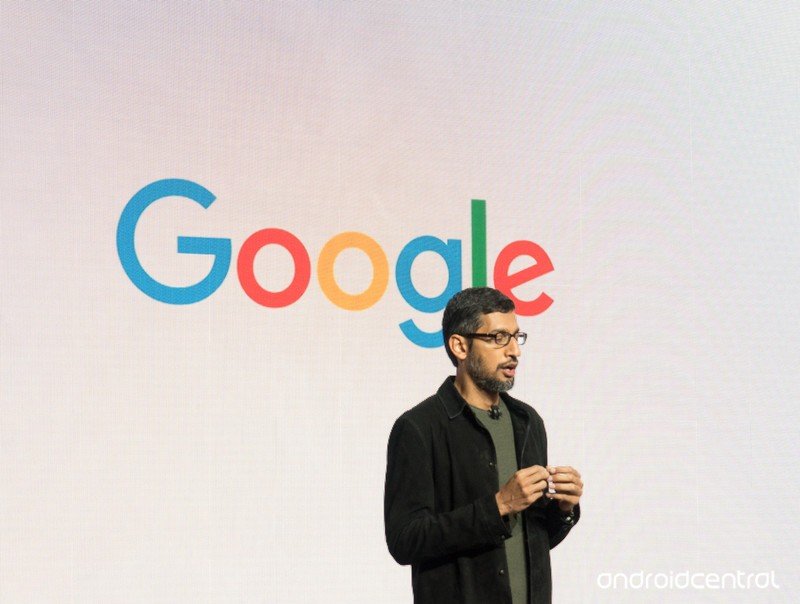 State attorneys on Wednesday announced that they plan to launch an antitrust lawsuit against Google, claiming that the tech giant holds an illegal monopoly over online ads. The suit is being led by Texas Attorney General Ken Paxton, which he announced on Twitter stating that it “isn’t fair that Google effectively eliminated its competition and crowned itself the head of online advertising.”

#BREAKING: Texas takes the lead once more! Today, we’re filing a lawsuit against #Google for anticompetitive conduct.This internet Goliath used its power to manipulate the market, destroy competition, and harm YOU, the consumer. Stay tuned… pic.twitter.com/fdEVEWQb0e

Paxton likened the market to a baseball game, where Google “positioned itself as the pitcher, the batter and the umpire.” The company is said to have too much control over the ads that appear when consumers browse through search results. Several Republican states are joining in on the lawsuit, which is one of few antitrust suits that Google is facing.

In October, the Justice Department officially filed a lawsuit over Google antitrust allegations regarding its search and advertisement practices. It was claimed that Google’s search engine is effectively “forced” upon consumers by being made the default on a number of devices such as Apple’s popular iPhones as well as Android’s best phones, among plenty others. We have a rundown of that particular Google antitrust suit if it starts getting confusing.

This suit also comes after the UK announced new regulations to tighten its control over Google and Facebook, the latter of which is also facing its own growing number of antitrust suits, including one that may force it to give up ownership of Instagram and WhatsApp.

A third Google antitrust lawsuit, this time lead by Colorado attorney general, Phil Weiser, is expected as early as Thursday.