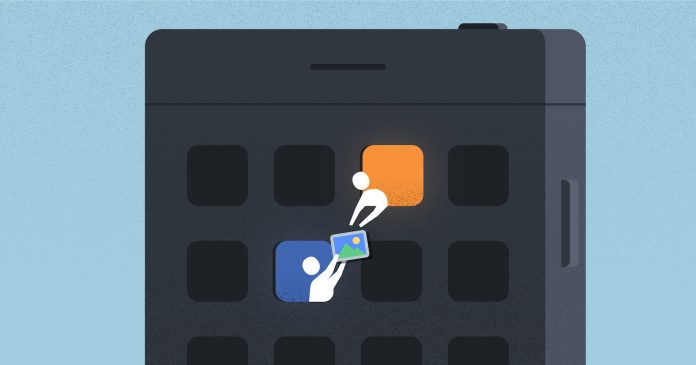 Facebook’s recent criticism directed at Apple over an upcoming tracking-related privacy measure is “laughable,” according to the Electronic Frontier Foundation (EFF), a non-profit organization that defends civil liberties in the digital world.

Facebook has claimed that Apple’s new opt-in tracking policy will hurt small businesses who benefit from personalized advertising, but the EFF believes that Facebook’s campaign against Apple is really about “what Facebook stands to lose if its users learn more about exactly what it and other data brokers are up to behind the scenes,” noting that Facebook has “built a massive empire around the concept of tracking everything you do.”

Starting early next year, developers of iPhone and iPad apps will need to request permission from users to track their activity across apps and websites owned by other companies for personalized advertising purposes. Specifically, users will be presented with a prompt to allow or deny tracking as necessary when opening apps on iOS 14 and iPadOS 14. 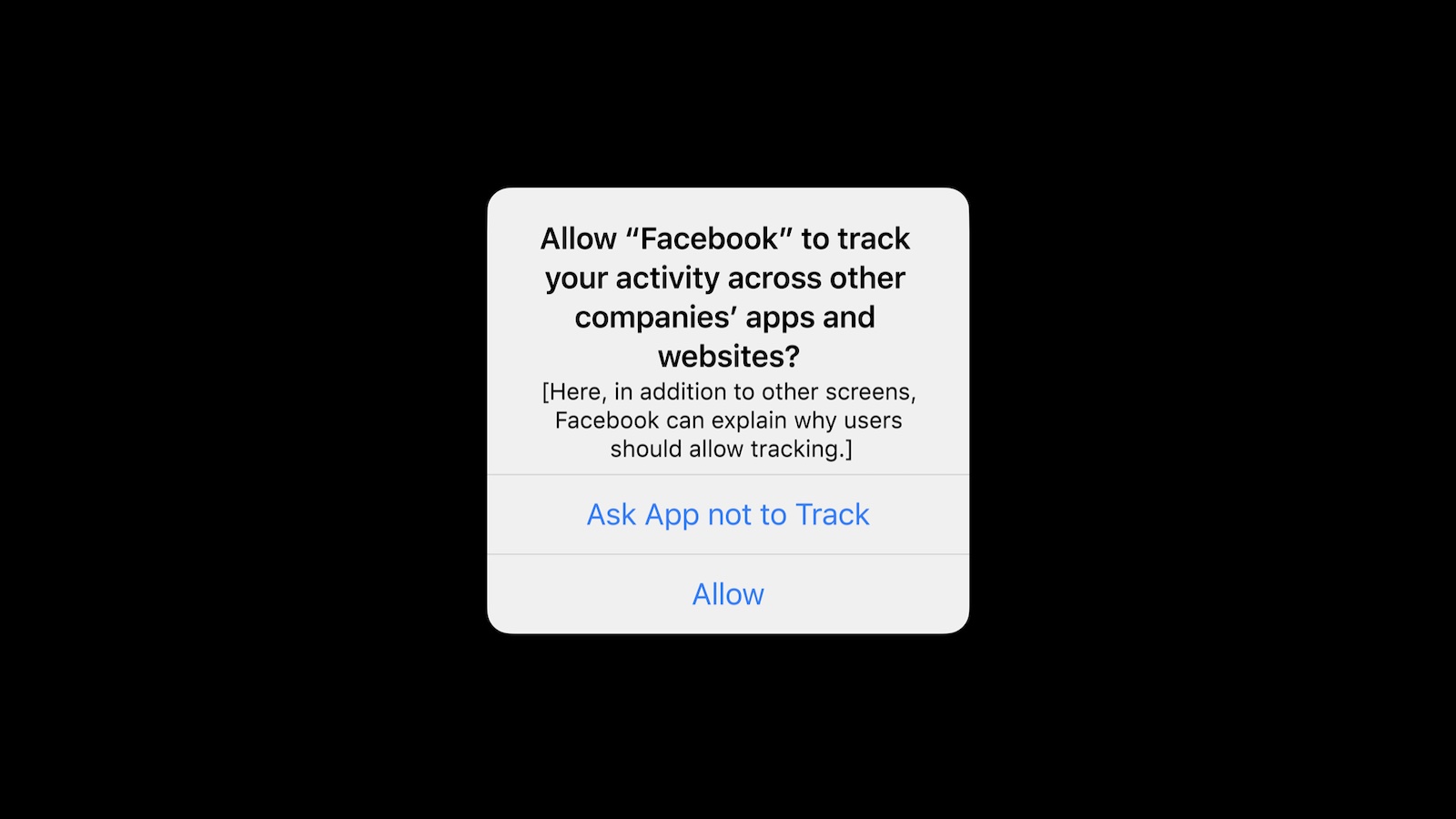 According to the EFF, a number of studies have shown that most of the money made from targeted advertising does not reach app developers, and instead goes to third-party data brokers like Facebook, Google, and lesser-known firms.

“Facebook touts itself in this case as protecting small businesses, and that couldn’t be further from the truth,” the EFF said. “Facebook has locked them into a situation in which they are forced to be sneaky and adverse to their own customers. The answer cannot be to defend that broken system at the cost of their own users’ privacy and control.”

Facebook has argued that Apple’s move “isn’t about privacy, it’s about profit,” claiming that Apple’s new policy will leave many apps and websites with no choice but to start charging subscription fees or add more in-app purchase options to make ends meet, in turn increasing App Store revenue. Facebook said this scenario will make the internet “much more expensive” and reduce “high-quality free content.”

“We disagree with Apple’s approach and solution, yet we have no choice but to show Apple’s prompt,” Facebook said. “If we don’t, they will block Facebook from the App Store, which would only further harm the people and businesses that rely on our services. We cannot take this risk on behalf of the millions of businesses who use our platform to grow.”

In response to Facebook, Apple expressed that users deserve control and transparency. “We believe that this is a simple matter of standing up for our users,” said Apple, adding that “users should know when their data is being collected and shared across other apps and websites — and they should have the choice to allow that or not.”

The EFF applauded Apple for its pro-privacy change, calling it a great step forward.

“When a company does the right thing for its users, EFF will stand with it, just as we will come down hard on companies that do the wrong thing,” the organization concluded. “Here, Apple is right and Facebook is wrong.”Tags: Facebook, EFF, Facebook-Apple tracking dispute
This article, “EFF Calls Facebook’s Criticism of Apple’s Pro-Privacy Tracking Change ‘Laughable'” first appeared on MacRumors.com

Facebook
Twitter
Pinterest
WhatsApp
Previous articleGet one of these car chargers so your Pixel 5 doesn’t die while on the road
Next articlePut that new Fitbit to work in 2021!