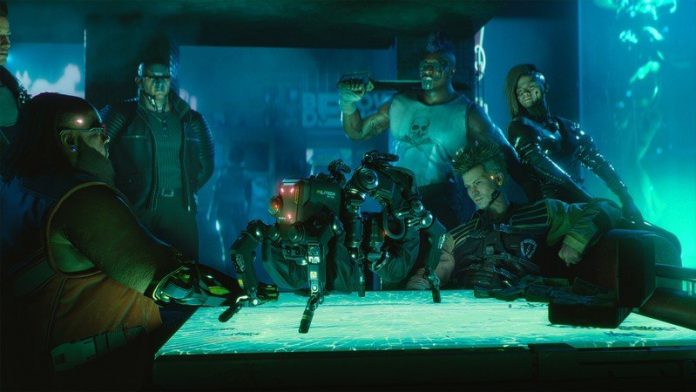 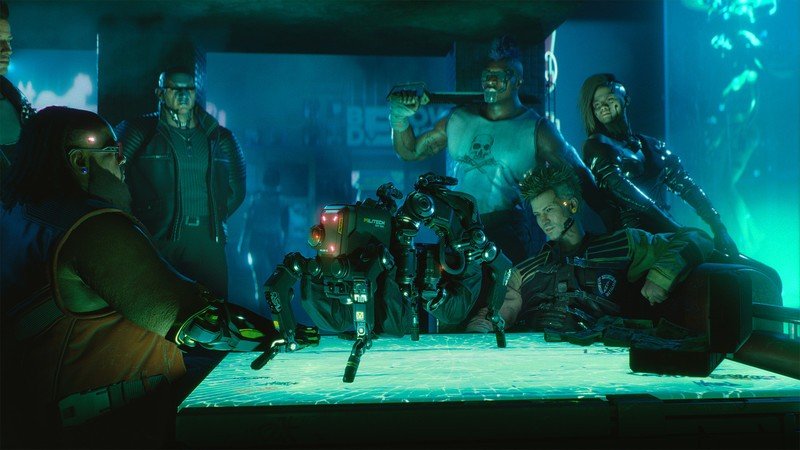 So many people are playing Cyberpunk 2077 on Google Stadia some users are unable to access 4K quality streams.

Tides have turned dramatically in Stadia’s favor over the last week. Leading up to CD Projekt Red’s release of Cyberpunk 2077, the Google Stadia version seemed like an afterthought, but it has since risen as one of the best ways to play Cyberpunk 2077. Such a great way to play, in fact, that it seems like an unexpected number of people are accessing the game through Stadia.

If you subscribe to Stadia Pro, one of the main perks, in addition to bonus games provided at no-cost and discounts in the Stadia Store, is the ability to play games at 4K resolution. However, as first reported by Mobile Syrup, Google’s servers are apparently getting slammed so hard by players , so it’s difficult to provide 4K to everyone that wants it.

For some users, even with 4K enabled, the stream is stuck at 1080p. When you try to play in 4K, it says in the Stadia menu to “reopen the game” and see if that resets the feed. But even after doing so the same message persists. Using browser extensions like Stadia, you can verify the stream isn’t coming in at the requested 4K setting.

One user on the Stadia forum describes a workaround by using a VPN, which implies Google’s server overload could be happening on a regional basis. After the initial reports came in, Google issued the following statement:

“During times of extraordinarily high usage, you may experience a brief dip in connectivity, causing your gameplay session to end. This is temporary, isolated to a single title and caused by an exceptionally high volume of gamers connecting to your local data center, which may subsequently route your gameplay to a location further away. When this happens, your connection time might increase beyond our threshold. With this being said, I kindly ask that you try connecting again in a few minutes as the situation should self-resolve as sessions open up.”

I’ve personally experienced this problem myself and Google’s suggestion of “reconnecting again in a few minutes” has never resolved the problem for me. Hopefully, it can get fixed soon because 4K streaming is one of the main perks offered by Stadia Pro. If this happens every time a big new game comes out, I can’t imagine many people will continue subscribing to Stadia Pro. 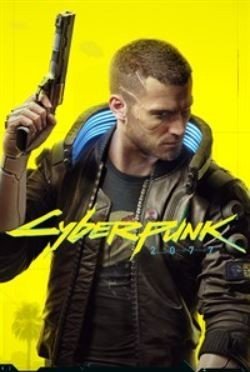 Buy Cyberpunk 2077 on Google Stadia and play instantly on all of the screens and devices you already own including Android mobile devices, compatible web browsers, and Chromecast Ultra.

Facebook
Twitter
Pinterest
WhatsApp
Previous articleBosch wants to take fitness trackers to the next level with its new AI chip
Next articleTime for a new chair? Check out the Yaasa Ergonomic, on sale now