Nokia’s next flagship may have a sapphire glass display, Snapdragon 875 SoC 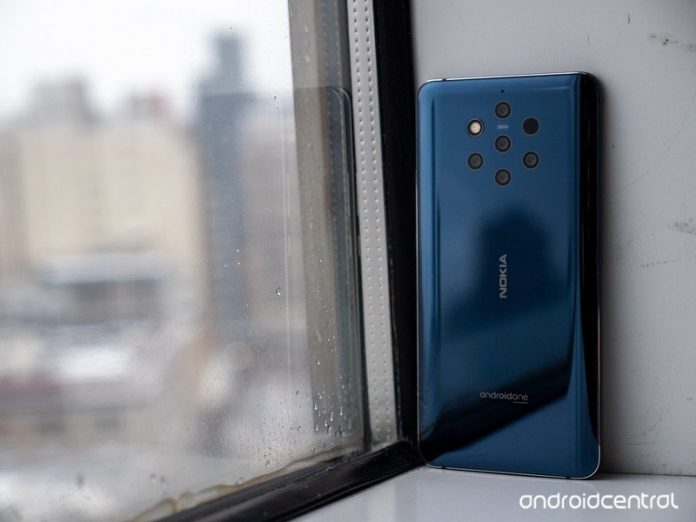 The phone is rumored to have a penta-lens camera module on the back, just like the Nokia 9 PureView. 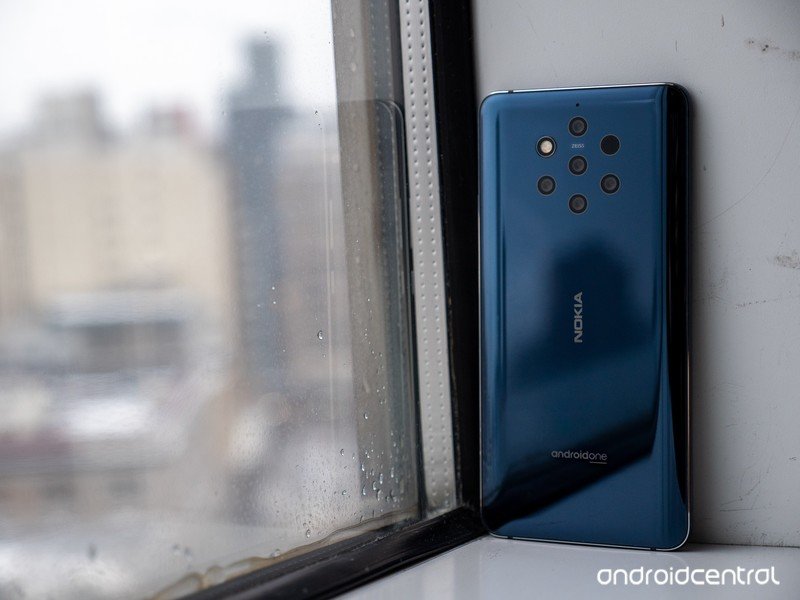 According to a new report from NokiaPowerUser, HMD Global is working on a flagship Nokia smartphone with a sapphire glass display. The phone is said to be in early stages of development and may not be announced until the second half of 2021. Like the Nokia 8 Sirocco, the upcoming phone is tipped to feature a stainless steel frame.

Under the hood, it could feature Qualcomm’s Snapdragon 875 processor, which is set to be announced on December 1. In the camera department, Nokia 10 PureView is rumored to have a multi-lens setup with Zeiss optics.

The Nokia 5.3 is among the more impressive devices in HMD Global’s lineup. It is part of the Android One program, which means you get clean software and regular security updates through June 2023. The phone also offers up to two days of battery life and has a quad-camera setup on the back.