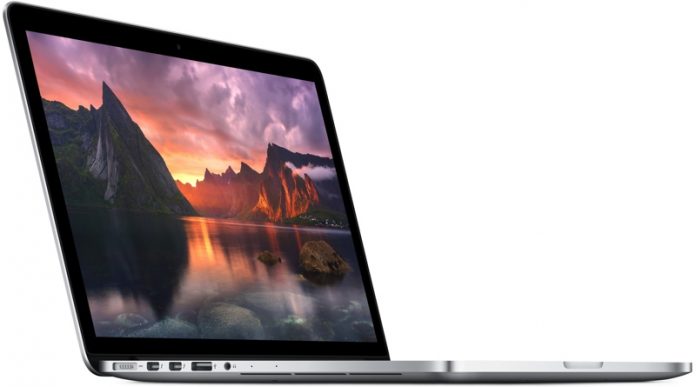 A large number of late 2013 and mid 2014 13-inch MacBook Pro owners are reporting that the macOS Big Sur update is bricking their machines. A MacRumors forum thread contains a significant number of users reporting the issue, and similar problems are being reported across Reddit and the Apple Support Communities, suggesting the problem is widespread.

Users are reporting that during the course of updating to ‌macOS Big Sur‌, their machines are stuck displaying a black screen. Key reset combinations, including NVRAM, SMC, safe mode, and internet recovery, are all reportedly inaccessible after attempting to install the update, leaving no way to bypass the static black screen.

It appears that the overwhelming number of users experiencing problems are owners of the late 2013 and mid 2014 13-inch MacBook Pro, but it is unclear exactly how many users of these models have been affected. It is also of note that these are the oldest models supported by ‌macOS Big Sur‌.

One commenter on Reddit said that they were told by Apple support to book their MacBook Pro in for a repair. Another on an Apple Support thread said that the issue has been escalated to Apple’s engineering team, so Apple should now be aware of the problem.