Is upgrading to the Amazon Echo Dot Kids Edition (4th Gen) worth it? 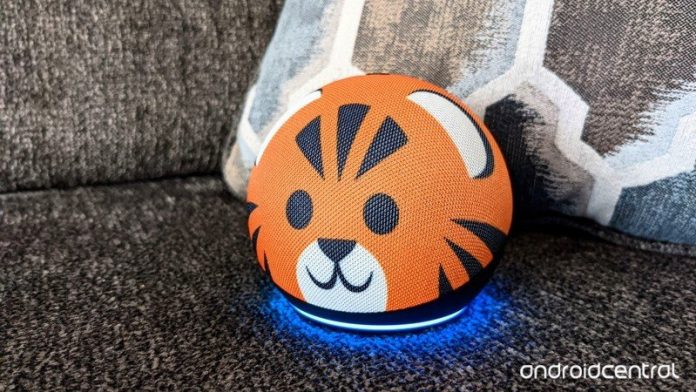 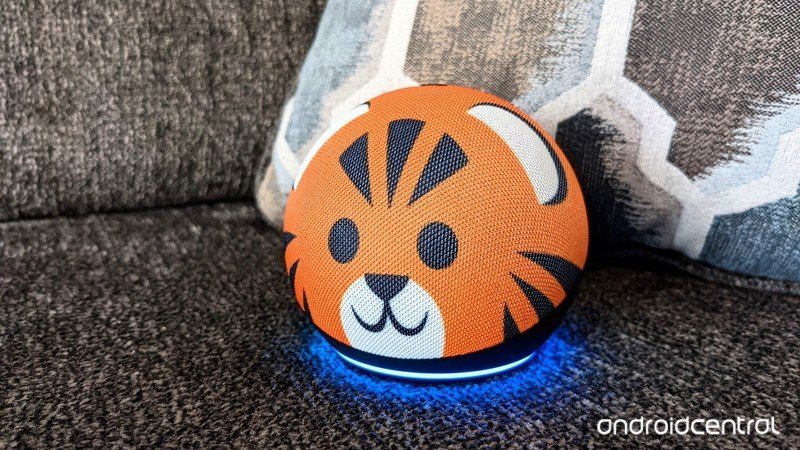 Best answer: Yes, if your child is an active user of the smart speaker, the new Echo Dot Kids has a much-improved processor for better response times. The new design of the speaker also means that it sounds better than previous versions. If you are looking for a new Echo Dot Kids Edition speaker, this also is your only option as the previous generation is no longer being sold.

Should you upgrade to the new Amazon Echo Dot Kids Edition?

When Amazon announced all of its new products for 2020, the idea of upgrading our existing devices comes up, and if you’re a parent, it may mean an upgrade to the new Amazon Echo Dot Kids Edition. Typically when Amazon updates a product the previous version will no longer be sold. So, if you don’t already have an Echo Dot Kids Edition you’ll only be able to purchase the newest version unless you pick up an older option secondhand.

Although, how could you not want the new one, especially with how cute it is? However, a smart speaker is about more than just how it looks, especially when talking about one for a child.

This year Amazon made some big changes to its Echo line-up of speakers, not just the Kids Edition. While at the core, there are a lot of similarities between the previous generation speaker and the new one, there are really two big differences to look at — the shape and the processor. 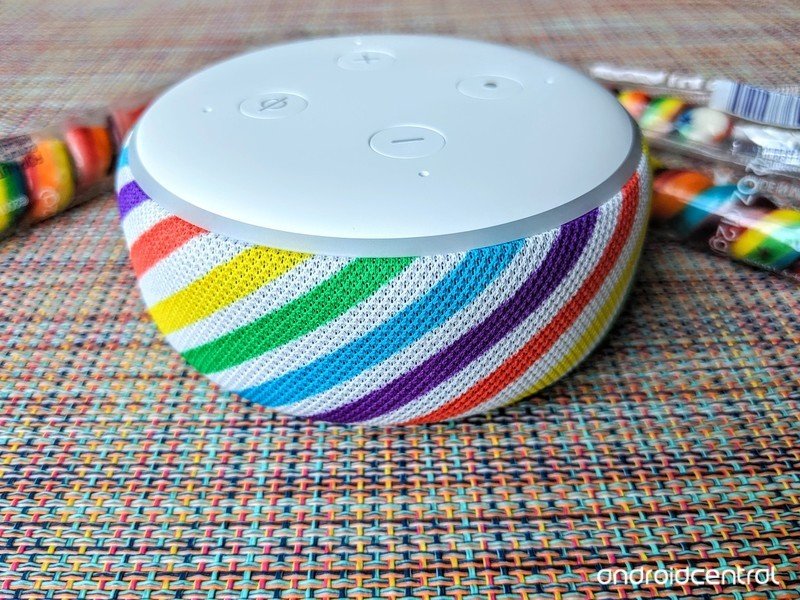 Starting with the shape, it’s a complete overhaul from the traditional look. Changing to a spherical shape does more than just give the new Echo Dot Kids Edition more area to put a cute design on the fabric. It also creates a better acoustic chamber for sound. With this change, as well as focusing the speaker forward, the new version has significantly better sound.

The other major change to the new version is the new custom processor — AZ1 Neural Edge. This change brings a lot of speed as well as intelligence to this generation of Echo speakers. By building in machine learning and on-device processing for common requests, you can expect much faster responses from Alexa.

A faster, smarter custom processor means that impatient children and adults alike will have less waiting around for Alexa to respond.

Of course, a feature that kids and parents love about the Echo Dot Kids Edition speakers is the fun and safe services that come with Amazon Kids+. Formerly known as FreeTime Unlimited, Amazon changed the name but kept the parents’ safety controls on top of the kid-focused audiobooks, music, and character alarms.

There’s not a major gain in the change to the new version, but there are some tangible benefits to the improved sound and better response processing. Also, since the new Echo Dot Kids Edition is part of the Climate Pledge, you know that the cute Panda or Tiger speaker you are purchasing was produced responsibly.

Roaring to the top 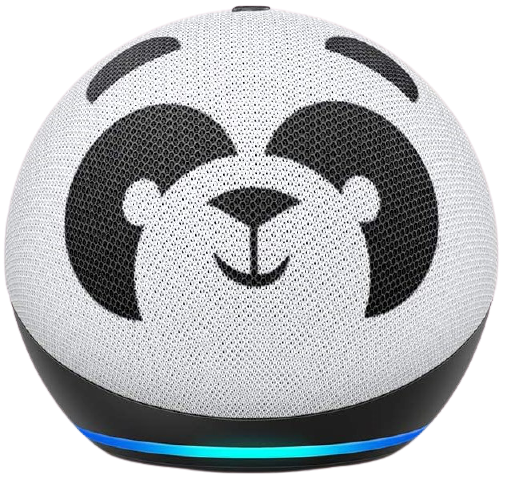 Alexa is on a roll

Yes, the new Amazon Echo Dot Kids Edition speakers are significantly more adorable than the previous versions. However, below the surface, there’s improved sound quality, and with the new processors, it is way faster too.