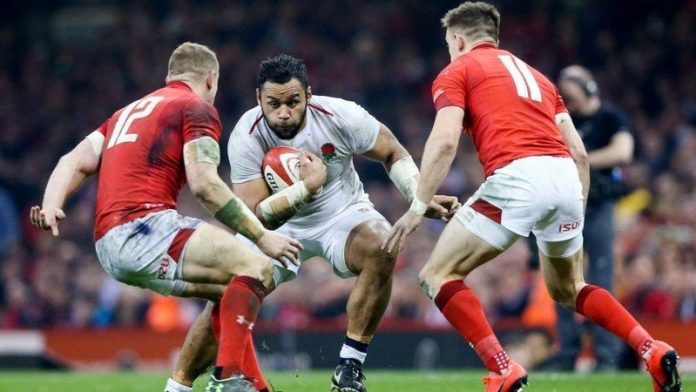 England head to Llanelli knowing that a win against neighbouring rivals Wales will be enough to secure a spot in the inaugural Autumn Nations Cup Final – read on for full details on how to stream this crucial match online, and watch all the rugby action no matter where you are in the world.

On a run of six consecutive wins, England come into this match fresh from an impressive 24-12 win over Ireland last week at Twickenham. 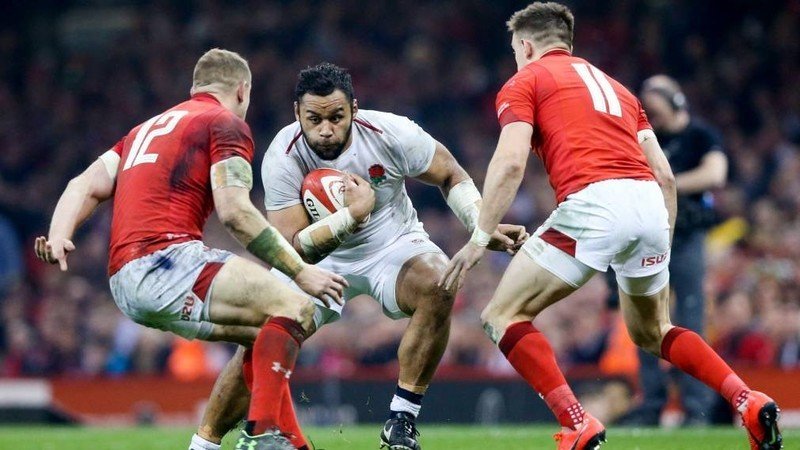 That match saw Eddie Jones’ men register a staggering 246-tackles, but its at the other end of the field that England will be looking to flex their superiority on Saturday.

With a largely full strength travelling to the Parc y Scarlets, Jones looks set to field a resolutely offensive side, with George Ford in at 10 and skipper Owen Farrell also in the starting 15.

Wales meanwhile remain on something of a horror run of form, having lost six of their last seven Tests. While last week’s victory over a struggling Georgia ended a streak of five defeats, it was a far from convincing performance, leaving coach Wayne Pivac’s long-term prospects of remaining in the role in doubt.

A big win here could, nevertheless still see the Dragons qualify for the final in front of England, but on the basis of those recent performances by this transitional Wales side, it would register as almost as big a shock as Argentina’s recent unlikely win over the All Blacks.

Read on for full details on how to get a 2020 Autumn Nations Cup Wales vs England live stream no matter where you are in the world with our guide below.

Wales vs England: Where and when?

Kick-off is scheduled for 4pm GMT/IST local time so that’s an 11pm ET, 8am PT, start for folks tuning in from the US, and a 3am AEDT Saturday morning kick off folk tuning in from Australia).

We have details of all the US, Irish, UK, Australian and Canadian broadcasters of this 2020 Autumn Nations Cup clash further down in this guide. If you’re intent on watching Wales vs England, but find yourself away from home then you’ll run into problems when trying to stream your domestic coverage online from abroad as it’s likely to be geo-blocked.
That’s where a VPN (Virtual Private Network) can be a lifesaver. They allow you to virtually change the ISP of your laptop, tablet or mobile to one that’s back in your home country, letting you watch as if you were back there.

No matter where in the world you may be, a VPN is one of the easiest ways to watch Wales vs England. Get in on this deal now!

If you’re a rugby fan in the US looking to watch Saturday’s action from Llanelli, then you’ll need to head to streaming service FloSports.

Subscription to the service starts at $12.50 per month. You can find out more about FloSports here.
Tonight’s Wales vs England match kicks off at 11pm ET / 8am PT.

How to stream Wales vs England live in the UK

English language live broadcast rights for this crucial match in the UK are with streaming service Amazon Prime Video.

Amazon Prime members can live stream all of the action at no additional cost.
If you’re not already a member, Amazon Prime membership costs £79 per year or £7.99 per month, which can be cancelled at any time. Better still, new users can sign up for a FREE 30-day Amazon Prime trial with full access to live sports coverage, Amazon’s library of TV shows and films as well as free one-day delivery on purchases from Amazon’s online store during that time.

Viewers in Wales also have the option of watching the match completely for free via Welsh language channel S4C, which has the rights to show each of the home nation’s games live during the tournament.

If you’re planning on watching this Autumn Nations Cup clash Down Under, then you’ll need to be a beIN Sports subscriber as the network holds exclusive live broadcast rights to the tournament for Australia.

Today, you’ll need to be ready to tune in at 3am AEDT on Saturday morning.

Facebook
Twitter
Pinterest
WhatsApp
Previous articleGet a lifetime Plex Pass for just $70 — act now or miss out!
Next articleOne of the best 4K laser short-throw projectors is 30% off for Cyber Monday