HomeNewsHere are some of the BEST Black Friday deals you can buy...
News 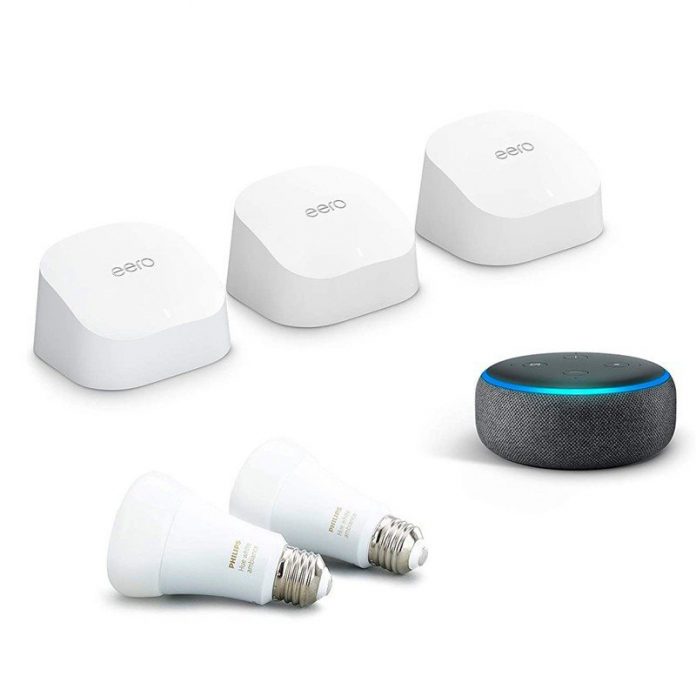 This year, we’re seeing Black Friday sales kicking off earlier than ever. With a delayed Prime Day, less emphasis on in-store events, and possible concerns over shipping delays nearer the holidays, it makes total sense that retailers would want to kickstart their sales now and offer some early Black Friday deals online for shoppers who are ready to spend.

We’ve gathered up a bunch of the best deals from retailers like Amazon, Best Buy, Target, and more, in one place to make your holiday shopping easier. The deals available now are Black Friday-worthy offers and well worth snagging now. There’s no guarantee any deal on this list will still be available come the end of the month, so don’t wait on anything you’re eyeing up. 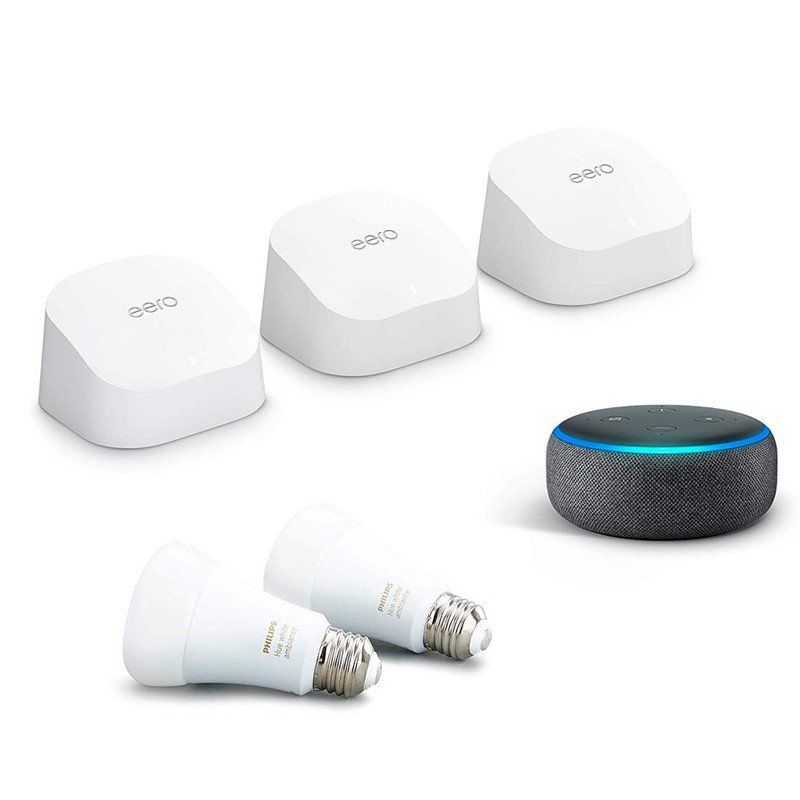 Amazon is offering a free Echo Dot smart speaker and two Philips Hue smart bulbs with the eero 6 Mesh Wi-Fi system currently, or you can grab a free Fire TV Cube with the eero 6 Pro. 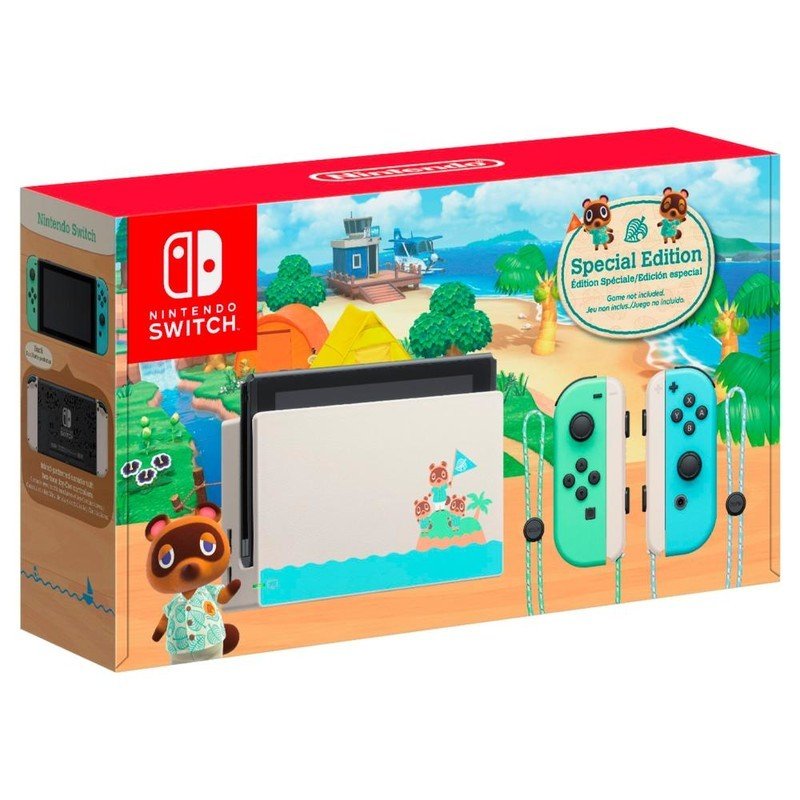 This limited edition Nintendo Switch console features a design inspired by Animal Crossing: New Horizons. No game is included with its purchase, so you may want to pick up a few with this order. 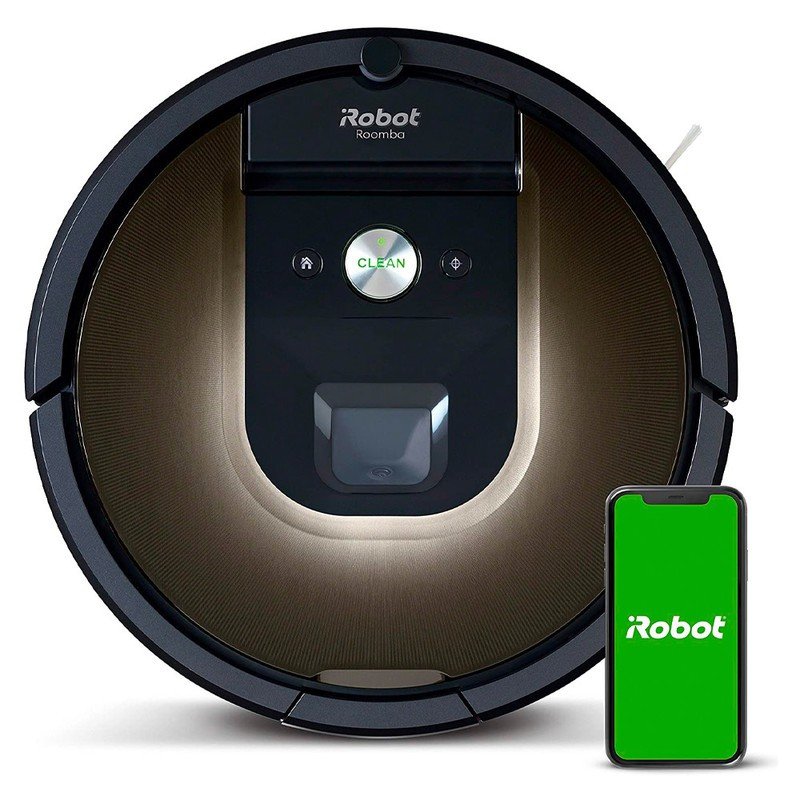 Save close to $200 on the iRobot Roomba 981 vacuum cleaner today at Amazon. This model can work hand-in-hand with the Braava Jet m6 robot mop and is ideal for homes with pets as well. 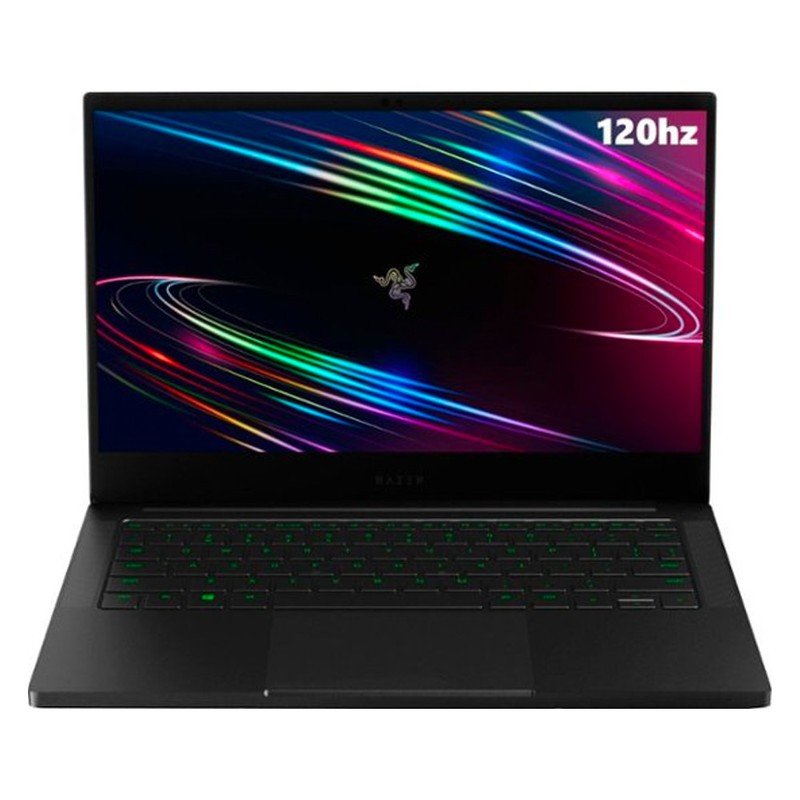 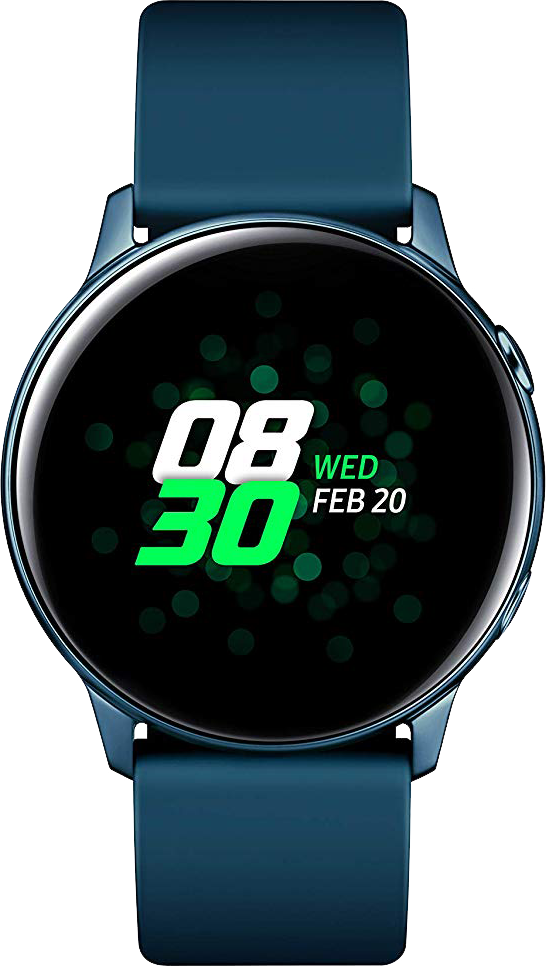 Samsung released a newer Galaxy Watch Active 2 last fall, but so as long as the original is still in stock, we can expect to see some good deals on hand for Black Friday like this $61 discount. 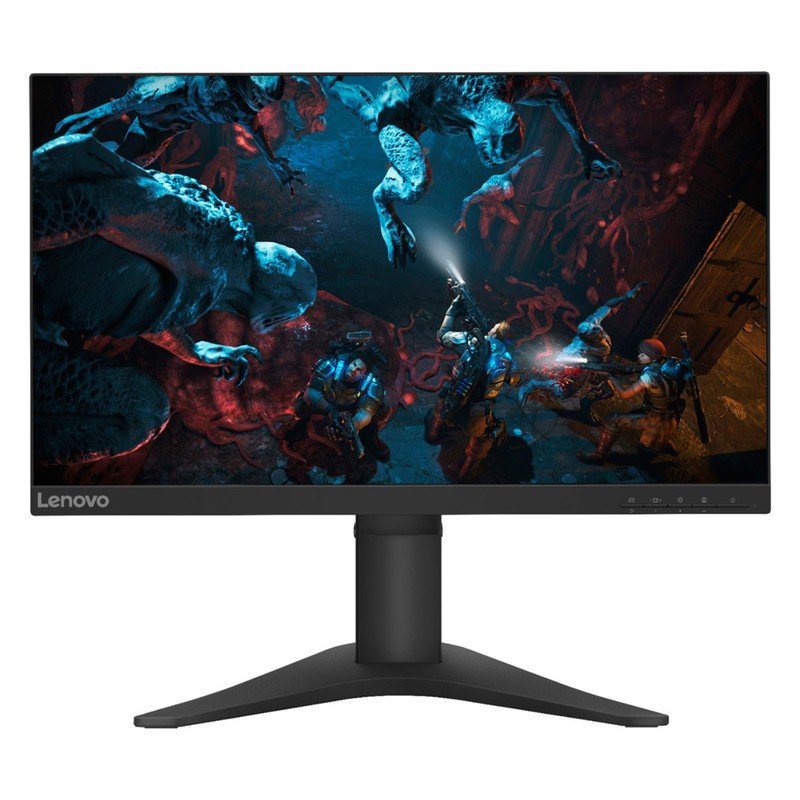 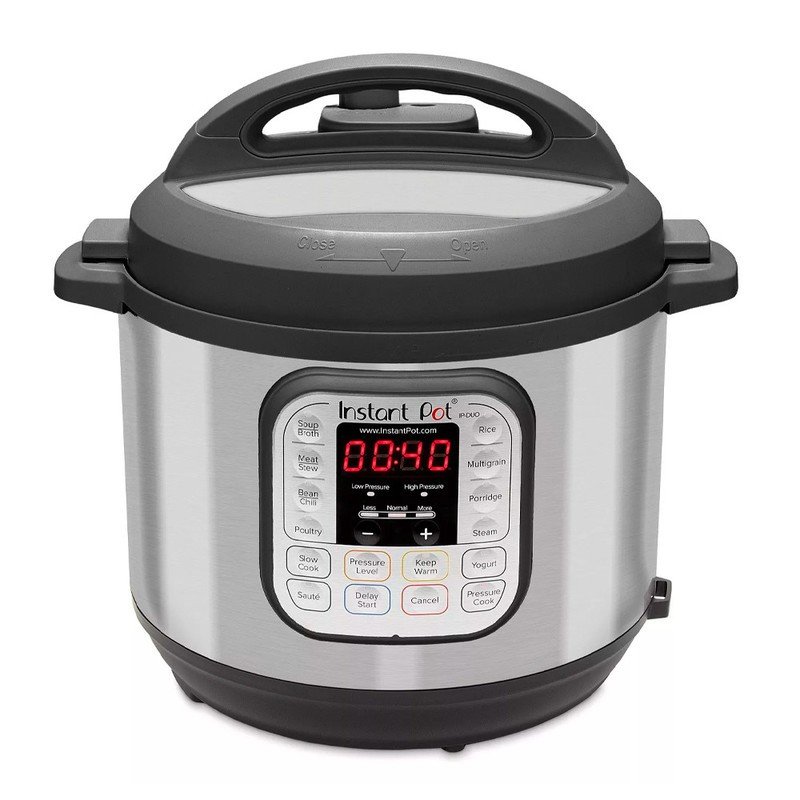 This essential kitchen appliance combines seven useful tools into one to make mealtime easier than ever. Right now it’s discounted by $20 at Target, and using a RedCard during checkout will help you save even more. You can order the Apple Watch SE at Amazon with some models seeing a near-$50 discount. Various case finishes and band styles are available with speedy shipping time frames. There’s also close to $50 off GPS + Cellular models. 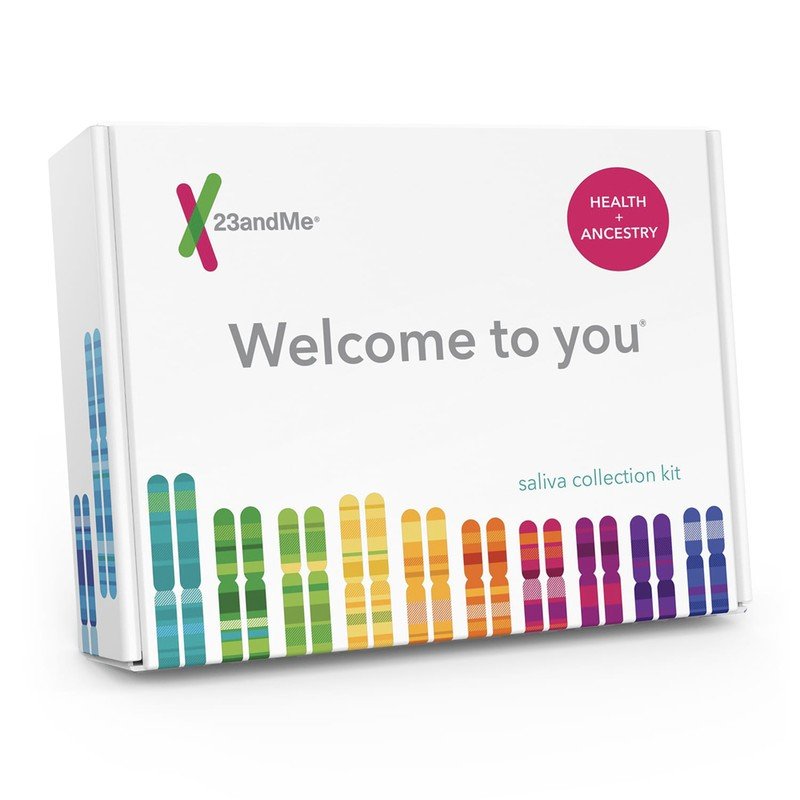 Discover more about yourself and your family with the 23andme Health + AncestryService DNA Test at $100 off its regular cost. This test can tell you about your health predispositions, carrier status, wellness, and also includes trait reports. 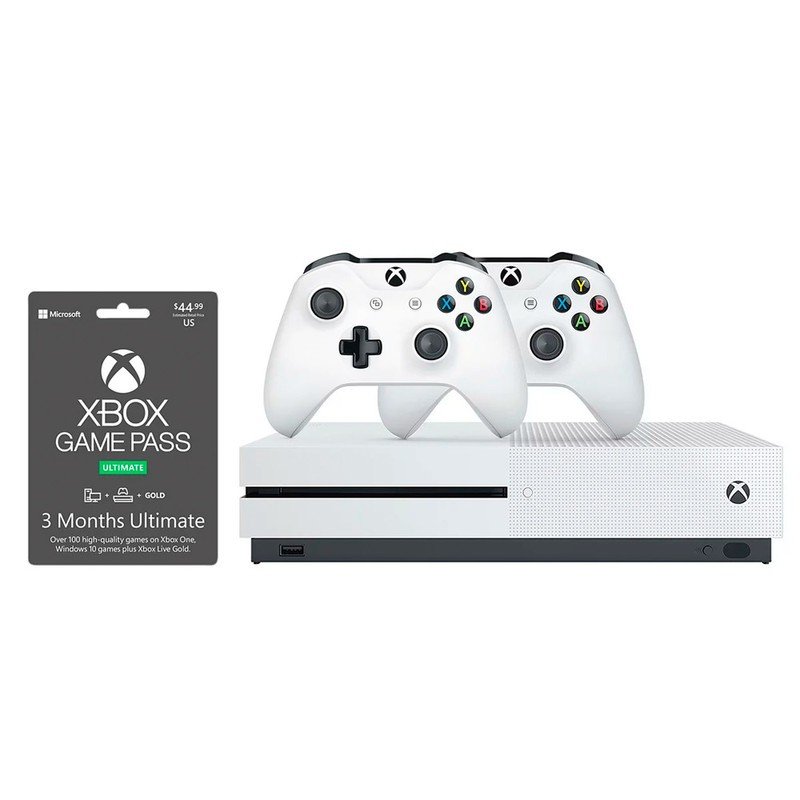 Kohl’s has the Xbox One S available today, bundled with a 3-month subscription to Xbox Game Pass Ultimate as well as an extra Xbox Wireless Controller so you’re ready for co-op right out of the box. Right now it even comes with $80 in Kohl’s Cash to use during Thanksgiving week! TCL’s 55-inch 4K Smart Android TV features access to all your favorite streaming apps such as Netflix, Hulu, Disney+, and Prime Video, along with built-in Chromecast, Google Assistant, and a built-in tuner. Today’s deal saves you nearly $100 off. You can save the same amount on larger capacity models of the new 8th-gen iPad at Amazon. The 128GB model is $34 off there right now. This PlayStation 4 Slim bundle at GameStop comes with the 1TB console in brand new condition, along with FIFA 21, FIFA 21 Ultimate Team voucher, an extra DualShock 4 Controller, and a copy of Madden 21. 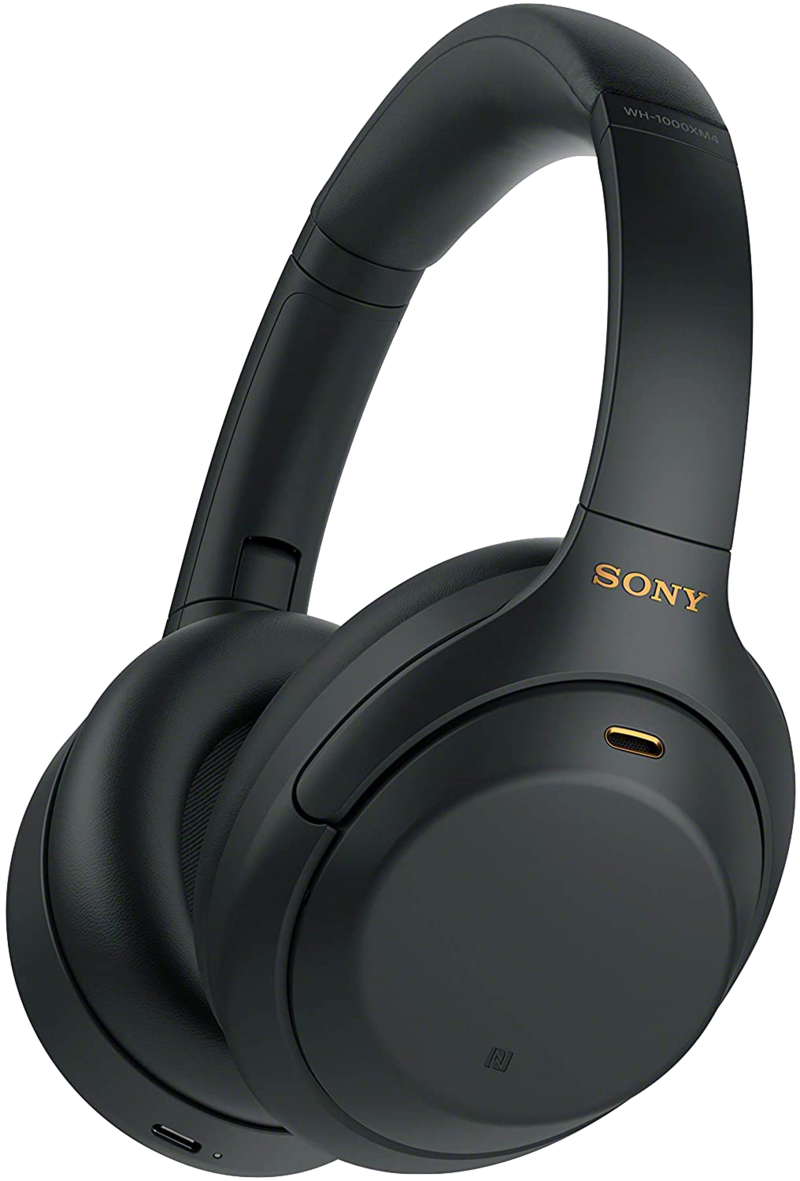 Sony’s new XM4 headphones just came out in August! These are truly Sony’s best noise-cancelling headphones yet, and now they’re on sale for Black Friday at their lowest price we’ve ever seen. Snatch the Apple AirPods Pro at $50 off their regular price today at Amazon. This is close to their lowest price ever, so don’t miss it. Today only, you can save $300 on a factory unlocked Samsung Galaxy Note 10+ at Amazon. It features a 6.8-inch Infinity display, 256GB capacity, quad camera setup, S Pen, all-day battery life, and more. It’s $250 off right now.

The Sonos Beam isn’t discounted directly, but it does come with a $30 Amazon Gift Card at no extra cost which is essentially free money if you shop at Amazon regularly. Built with sport in mind, the Powerbeats Pro have the same Apple smarts as AirPods but in a design that prioritizes comfort and stability. These earbuds last up to 9 hours with 24 hours from the charging case. They are also sweat- and water-resistant. Make the most of this $90 discount while you can. Earlier this year, Fitbit released this update to its popular Charge lineup, and it ticked nearly all of the boxes that fans wanted from previous versions. The Charge 4 added Fitbit Pay on all models and onboard GPS, and seven-day battery life. There is a Special Edition version available, but this year all that means is a second, more premium band is included the box. It’s $50 off right now and down to a new low. In late 2019, Apple bumped the top-end MacBook Pro display size up to 16 inches and redeveloped the keyboard for a more reliable experience. Since it’s been out a few months, it has seen a few discounts, but this $250 price drop at Amazon in space gray or silver is one of its best yet. Amazon is offering $199 off the cost of the OnePlus 8 Pro today in your choice of Ultramarine Blue or Onyx Black while supplies last. These models have Amazon Alexa built-in. Versatility is no problem for Cuisinart’s TOA-60 Convection Toaster Oven. It doubles as an air fryer so you can fry chicken wings, toast bread, bake a 12-inch pizza, or even roast a chicken. Amazon is offering $20 off its regular price which will be taken off during checkout via the on-page coupon. VPNs are super popular right now and NordVPN is one of the best services out there. This plan saves you close to $200 and you’ll get three extra months on top of the 2-year plan you’ve bought at no extra cost. Best Buy is offering $40 off the regular price of Ninja’s Mega Kitchen System Blender today. This set comes with a 64-ounce round bowl that doubles as a food processor and two 16-ounce single serving blender cups with built-in blades. If you want a big, beautiful OLED TV, you can’t go wrong with this 77-inch model from LG. It’s got the a9 Gen3 AI Processor 4K, webOS smart platform, support for Dolby Vision, HDR10, and HLG, Google Assistant and Alexa built-in, four HDMI ports, and much more going for it on top of that gorgeous panel. This TV sells for around $5,000 these days when not on sale. Be sure to clip the on-page coupon for the full savings. The 11S is one of Eufy’s more affordable models, but it isn’t lacking in features with 1300Pa suction power, 100 minutes of battery life, and easy controls via the included remote.

Sling TV | Buy one month, get one free at Sling Sling normally costs $30 a month whether you choose Sling Orange or Sling Blue, but this deal gets you two months for that price. Alternatively, score a free AirTV Mini streaming device when you sign up. Sling’s packages give you access to 50 or so channels, including popular options like TBS, ESPN, TNT, and other channels you might not have seen since cancelling cable.