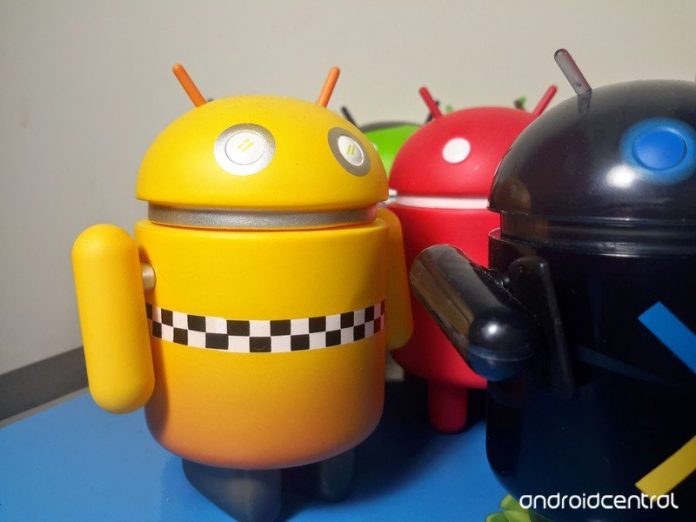 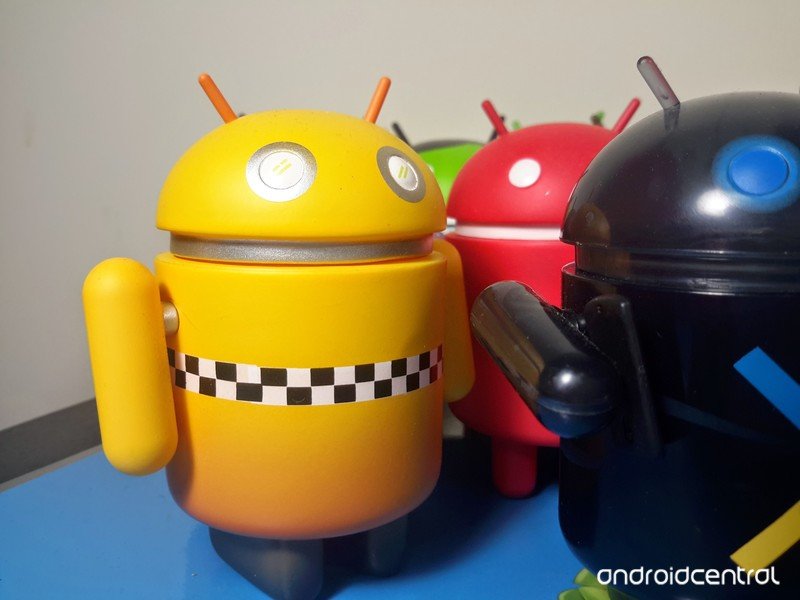 The right time for cross-platform unified messaging was five years ago, not in late 2020.

The long battle over messaging is finally over now that Google has incorporated RCS across the entire globe and is pushing out encryption features as I type. Not really; the battle for universal messaging was over long ago and Google just now got to the playing field.

Here’s what’s happening in case you didn’t catch it: Google has finished making RCS chat features available in its Messages app in every country that it can be made available (it’s never coming to a few countries like China or Russia) and it’s slowly pushing out end-to-end encryption for users who opt-in for Google’s Chat features.

That means Android users can enjoy rich messaging as long as they use the Messages app and the other party is also using the Messages app. In theory. The fine print reads that it works through Google’s Jibe service unless your carrier supports the RCS Universal profile. Since RCS is a giant jumbo-sized clusterfudge, it often doesn’t work as expected. Ask someone who uses AT&T, for example.

Anyway, this has finally fixed messaging for everyone across the planet. Except no, it hasn’t, and Google can’t do anything to make that happen no matter how hard it tries. 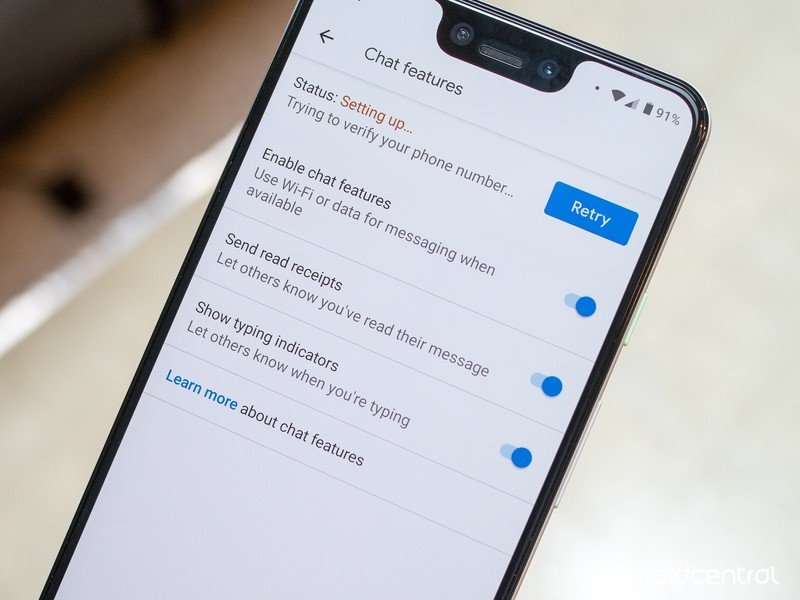 The elephant in the room is, of course, Apple and its iMessage service. Since about half of people in North America use an iPhone, until Apple supports an RCS fallback when one party isn’t using iMessage, no measurable difference happens.

To be fair, iMessage is really good. Too bad you have to put up with iOS to use it.

Right now Apple does use iMessage for SMS, but it hasn’t announced any change following the news that RCS is actually a thing. And it probably never will because iMessage is a good feature that Apple uses to lock you into its ecosystem. Android Police did a great job explaining this mess and you should probably go read it.

On the other hand, even the elephant that is Apple and iMessage doesn’t really matter in the long run because nobody uses carrier-based messaging in any significant numbers. That ship sailed a long time ago and it’s never coming back to the port. 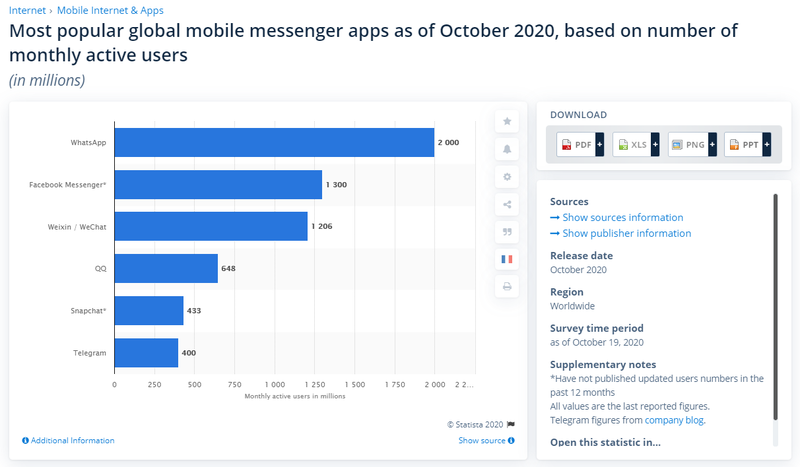 A quick look at the graphic above from Statista shows the real big picture. The public has spoken and decided that Facebook is the company we all want to handle our messaging. If that makes you sad, just know you’re not alone.

A lot of people in North America with free unlimited SMS still use an app like WhatsApp for “texting”.

In all seriousness, this phenomenon started long before Facebook bought WhatsApp. You’re probably reading this from a couch or other suitably plush seating inside North America where you get screwed on data prices but get all the SMS messages you care to send through your carrier. In many parts of the world — and inside North America just a few years ago — unlimited SMS is not a thing.

But most of us can look through our text history and see that we send a whole lot of messages each and every month and if it weren’t free, we wouldn’t be doing it. That’s why SMS and RCS is really only a thing in North America. It’s hard to have an all-night text-a-thon if it costs you 5-cents every time you hit send. This is why WhatsApp wins — if you’re on Wi-Fi, you can think of WhatsApp as 100% unlimited and free. 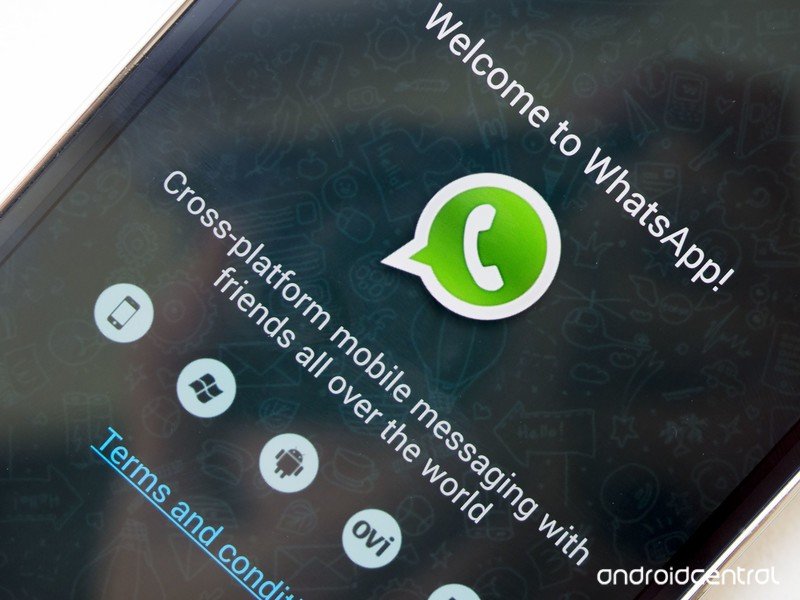 Of course, Google did have this figured out a while back. Hangouts was a rich chat service that worked for anyone who downloaded the app and was able to resort to using SMS if you tried to chat it up with someone who didn’t install it. But of course, Google wasn’t satisfied with a solution that worked and burned everything to the ground with a crazy and fun-filled stretch of messenger clients that weren’t ever going to become successful.

Hangouts did everything Google seemingly wants. Maybe it should have been polished up instead of sent out to pasture.

Hangouts needed a lot of love in the user interface department, that is true. The options could be confusing to first-time users, and nobody should deny that. But the service itself worked as a universal worldwide rich messenger that was 100% free. If it were still around for everyone, was easy to use and understand, and had encryption added it would be the iMessage for Android so many people seem to be wanting.

Don’t get me wrong, I think a mostly universal rollout of RCS inside Google Messages is great and the addition of an encryption option makes it even better. But that’s because I don’t use WhatsApp or Snapchat or QQ (what in tarnation is QQ?) and just send text messages like a dinosaur that has free unlimited texts. The addition of encryption means I might consider using Messages as my default instead of using Signal, too.

But in the big picture, this is all too little, too late, and doesn’t really help anything. Unless Google can find a way to get everyone around the world to switch away from WhatsApp or Telegram or whatever app they use now and start using Messages, Google can’t win here. Maybe Google doesn’t even deserve to win here.

Google’s brought incredible value to the mid-range segment with the Pixel 4a: the camera is better than ever, performance is smooth and reliable with the Snapdragon 730, and you got double the storage over last year’s model. Best of all, this beauty is nice and compact, making it perfect for one-handed use and smaller hands.