HomeNewsGalaxy S21 Ultra may be the first Samsung phone to support 120Hz...
News 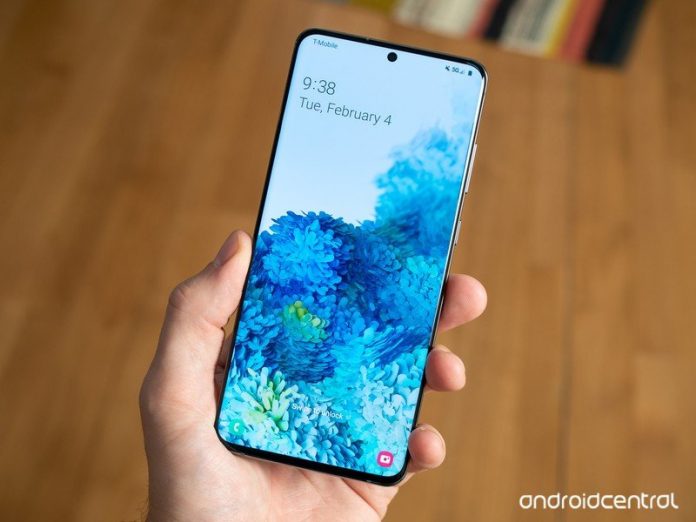 The S20 Ultra may just be the first Samsung phone to run 120Hz at QHD+ resolution. 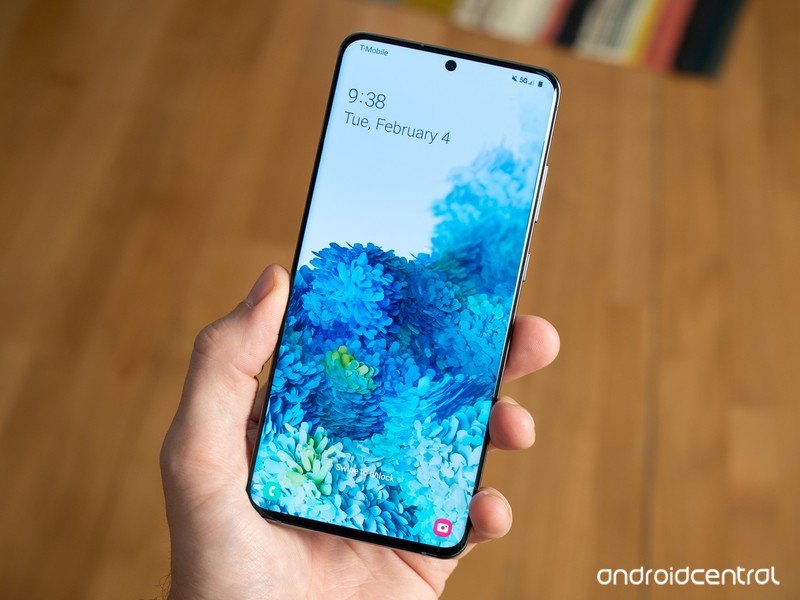 According to a new report from Ice universe (also known as @UniverseIce), a known industry insider based in China, the Ultra variant of the Galaxy S21 may be the first Samsung phone to offer a 120Hz refresh rate at a QHD+ resolution.

All three variants of the Galaxy S21 are believed to come with a 120Hz QHD+ display, however, the report implies that only the Ultra version will be able to utilize the high refresh rate mode and the QHD+ resolution at the same time. If the report is believed to be true, the reason is most likely due to the Galaxy S21 Ultra having a sufficient battery capacity to handle the new feature.

Since it seems that Samsung isn’t making any meaningful upgrades in display resolution or refresh rate this time around, it’s great to hear that the display on the Galaxy S21 Ultra will be able to handle a 120Hz refresh rate and a QHD+ resolution at the same time. OPPO and OnePlus already offer devices that hit 120Hz at QHD+ in the Find X2 Pro and 8 Pro, so it is good to see that Samsung will do so as well with the S21 Ultra in 2021.

If you want the ultimate Samsung phone, you either have to go with the Note 20 Ultra or this one. The Galaxy S20 Ultra has a massive 6.9-inch display, a 108MP camera, and a giant 5,000 mAh battery.

vDownloader: Save 76% on award-winning video downloader and converter