Home News What websites and services does Turkey block?
News

What websites and services does Turkey block? 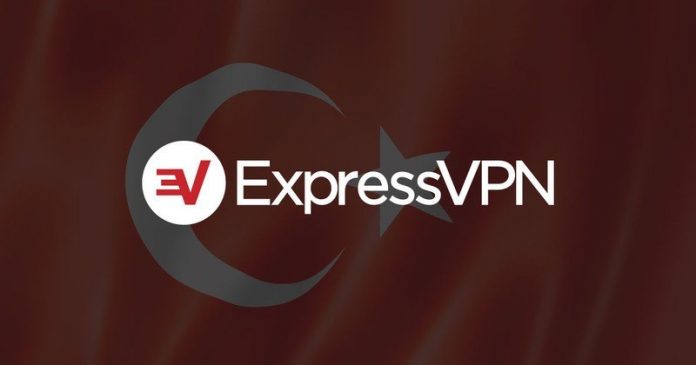 Turkey is one of the world’s most notorious internet censorship regimes. Over the past few years, the Turkish government has taken a number of steps to control how its citizens use the internet and which websites they can access.

In Turkey, internet freedom simply doesn’t exist. From social media giants like Facebook to online information resources such as Wikipedia, thousands of popular websites and services are blocked or restricted across this country.

For people living in or traveling to Turkey, it’s possible to circumvent these blocks by using a virtual private network. These are internet privacy tools that allow users to access the internet anonymously and unblock geo-restricted websites. But which websites are actually blocked in Turkey, and what’s the best Turkish VPN service? We find out. 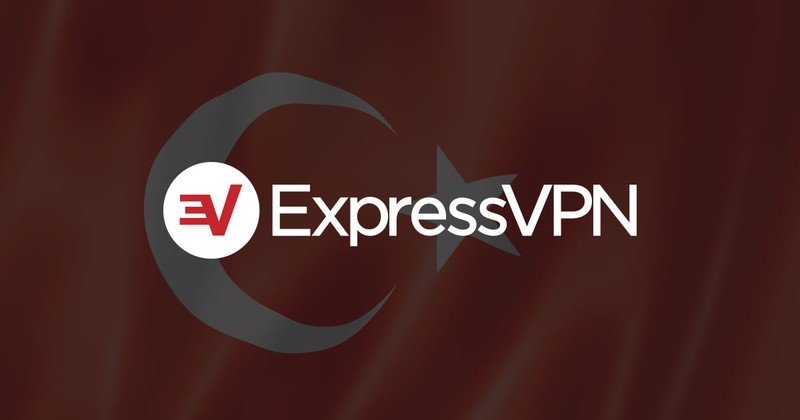 Turkey has a long history of internet censorship. For example, in 2014, the country introduced a piece of omnibus legislation that provided its telecommunications authorities with even greater control over internet use.

Effectively, the Turkish government can block websites and services as it sees fit. Turkey claims that its strict internet regulations are aimed at clamping down on cybercrime and working out liability. But critics disagree, arguing that internet censorship is used in Turkey as a way to silence political opposition and prevent citizens from accessing foreign content that may conflict with the views of the country’s government.

The scale of internet censorship in Turkey is enormous. According to stats from internet freedom activist Sevket Uyanik, 408,000 websites, 40,000 tweets, 10,000 videos uploaded to YouTube and 6,200 posts shared on Facebook were blocked by Turkish authorities last year.

However, given that Turkish officials introduced new social media regulations in 2019, it’s likely that more online content will be blocked in Turkey over the years to come. As per EuroNews, Uyanik warned at the time: “Imagine what could happen after the new law comes into force.”

The websites and services blocked in Turkey

With these tough regulations enforced, it’s fair to say that the internet is a very different place in Turkey than in other parts of the world. The reality is that many websites and services we often take for granted are inaccessible in this country. If a popular website isn’t blocked outright in Turkey, some content it contains is probably restricted.

Turkey is particularly tough on the use of social media. Previously, it’s imposed blocks on many of the world’s most popular social networking sites – including the likes of Twitter, Facebook, Instagram, YouTube and many more.

Unfortunately, Turkey is constantly expanding its list of blocked websites and online content. The easiest way to see if a certain website or piece of content has been blocked in Turkey is by using an online resource like this. Just type in a URL, and you’ll know if it’s been blocked within a matter of seconds.

If you want to access a website that has been blocked or restricted in Turkey, the best thing to do is download a VPN service and find a server in a place where the website you want to unblock can be accessed. So if you’re looking to use Facebook without restrictions, just connect to a server in a country like the US or the UK.

Of course, you’ll want to sign up for one of the best VPNs for Turkey, but luckily there are many of these available. Our top picks are ExpressVPN, Surfshark, NordVPN, VyprVPN and Hotspot Shield. You won’t have to worry about internet censorship in Turkey ever again.

OnePlus’ future rests on the success of the Nord series

Pixel 5 has some problems, but Google says you don’t need to worry

Google addresses a battery indicator bug, while the known screen gap issue gets a teardown.Update, November 4 (12:30 am ET):
Read more

The best telescopes for 2020

These six telescopes are excellent for both first-time stargazers or your family's most-learned astronomer.
Read more