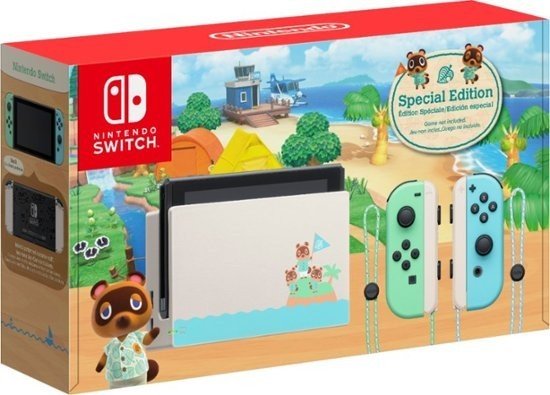 Considering how hard it has been to get ahold of a Nintendo Switch, even at full price, in recent months, we didn’t expect to see any Switch deals this Prime Day. However, there are plenty of deals for Nintendo fans to get stuck into even this late into the two-day sale in addition to some promotions at other retailers.

Whether you’re new to the Switch or are stocking up on accessories and games, the below deals have got something for you. The majority of the discounts in this list will disappear tonight, though some will certainly sell out sooner than that. If you see something you want or think would make a good gift for the Switch owner in your life, you ought to get it before it’s gone. This adorable Switch features mint green and pastel blue Joy-Cons with white accents, and an Animal Crossing pattern etched on the back. 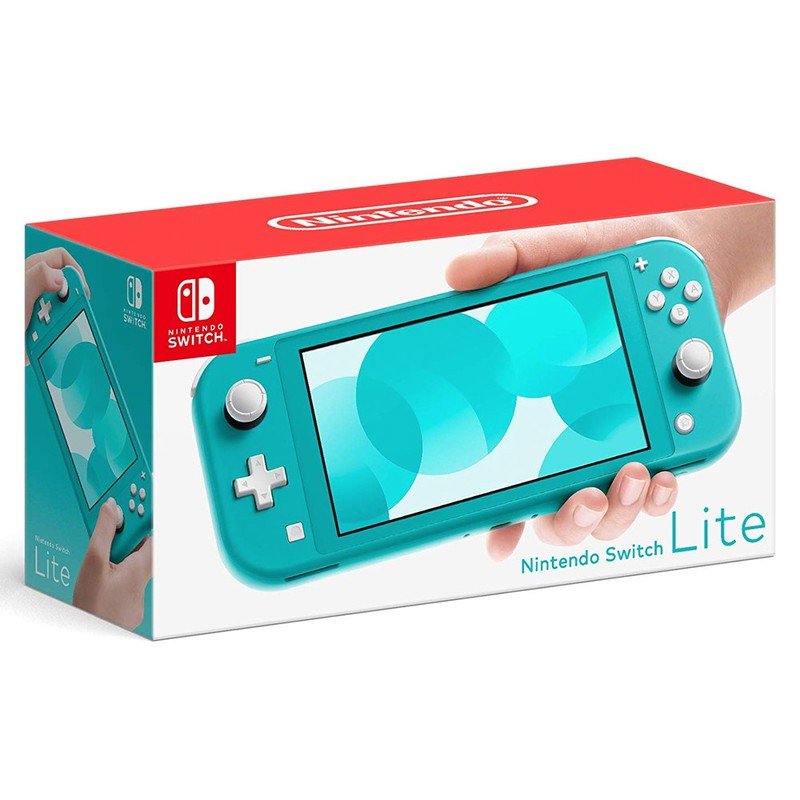 The turquoise Nintendo Switch Lite is back in stock at Amazon for $199. It’s not a deal per se, though the console is already super-affordable and you can bundle it with a microSD card for a slight discount. 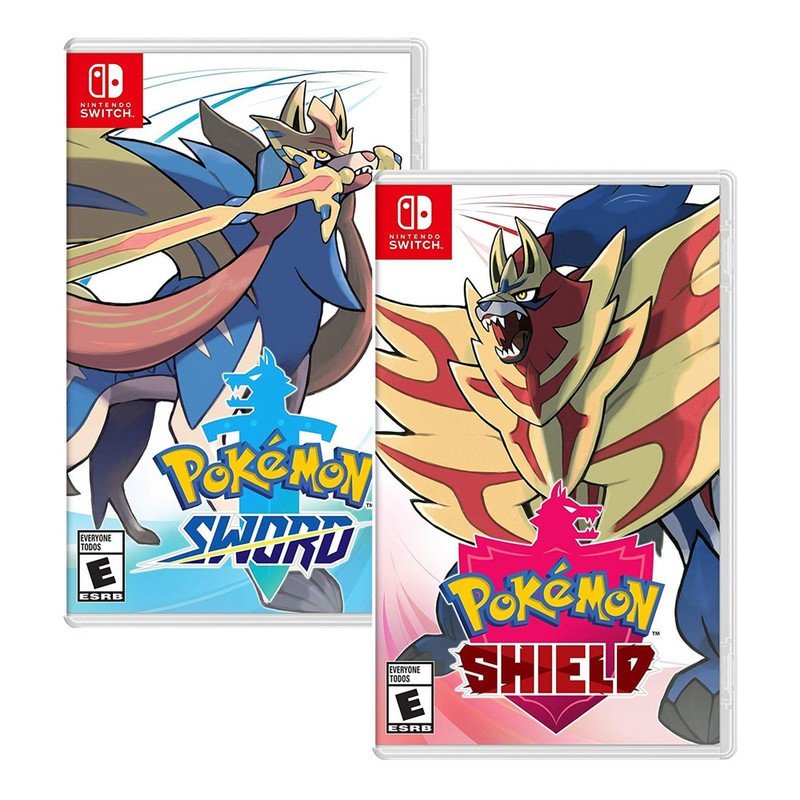 Save $20 on Pokémon Sword and Pokémon Shield games at Amazon while this deal lasts. Add it to your cart to see the price. 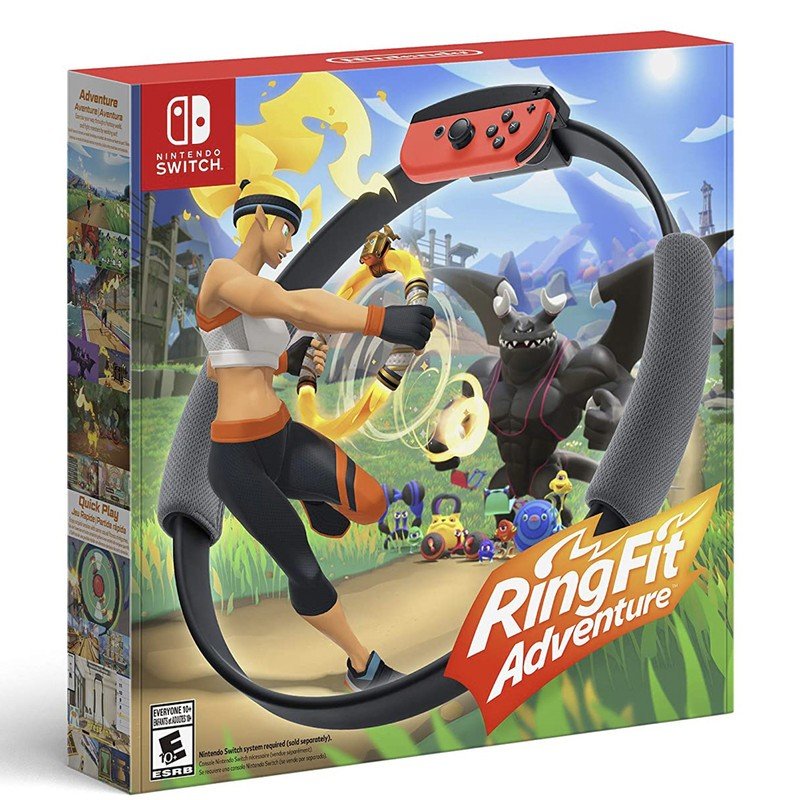 Ring Fit Adventure has been in and out of stock recently, but you can snag it at Amazon right now. 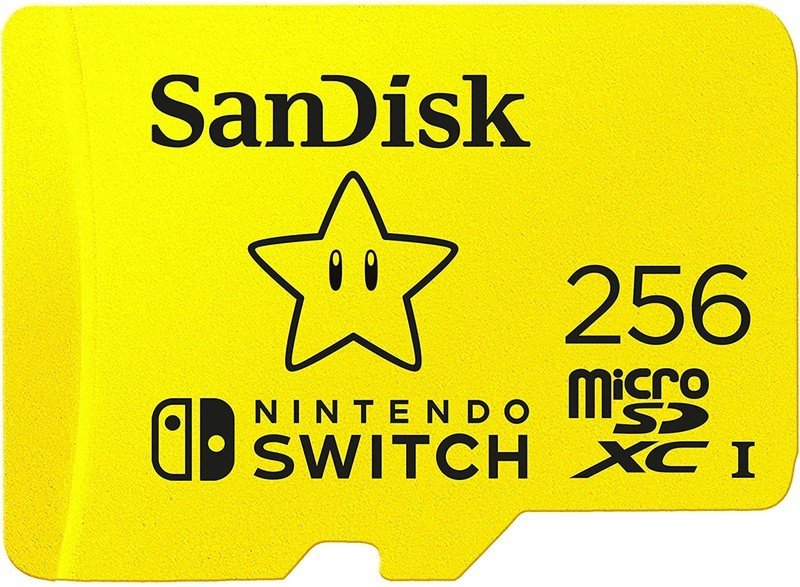 SanDisk’s official Nintendo Switch microSD card is down to $42.99 during Prime Day. That’s about $10 less than it’s been going for lately and the lowest price it has hit in almost a year. Other capacities are also discounted. 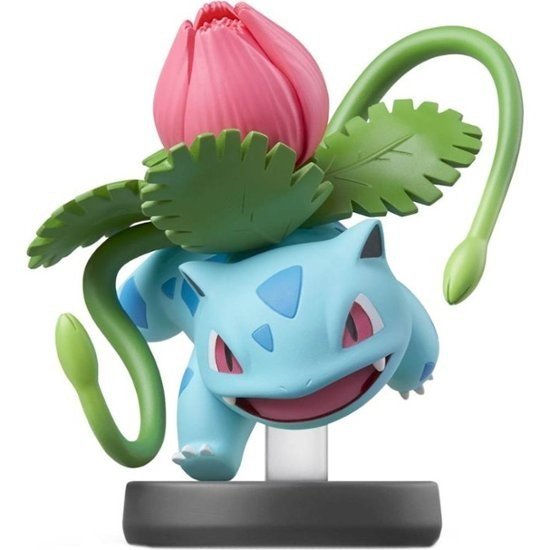 A selection of amiibo figures are discounted at Best Buy including popular characters from Pokémon, Zelda, and Super Mario titles. If you’re new to Nintendo Switch, then I definitely recommend you get both a microSD card and a NSO membership. That’s because the Nintendo Switch only has 32GB of internal storage, so if you’re getting one of these gaming systems for the first time, you’ll want a memory card as well. Plus, if you want to enjoy all of the online features Switch games have to offer you’ll want a 12-month NSO membership. Walmart’s Big Save event is offering a ton of games for as little as $39.99 including popular titles like Super Mario. Party, Splatoon 2, and Animal Crossing: New Horizons.