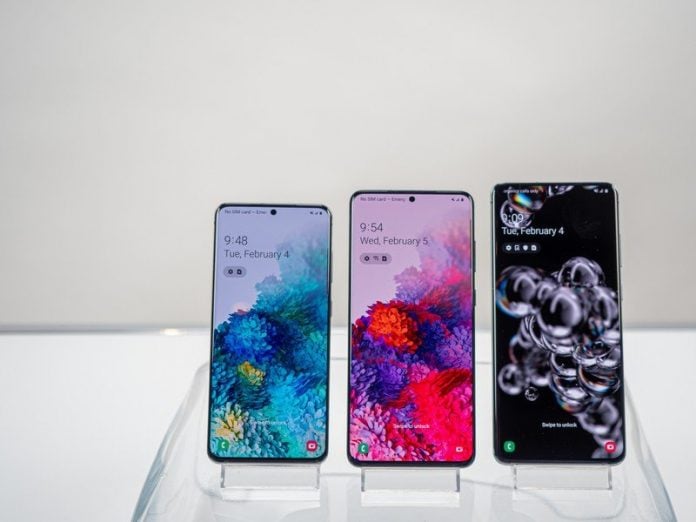 The beta is currently available only for the Galaxy S20, S20+, and S20 Ultra phones. 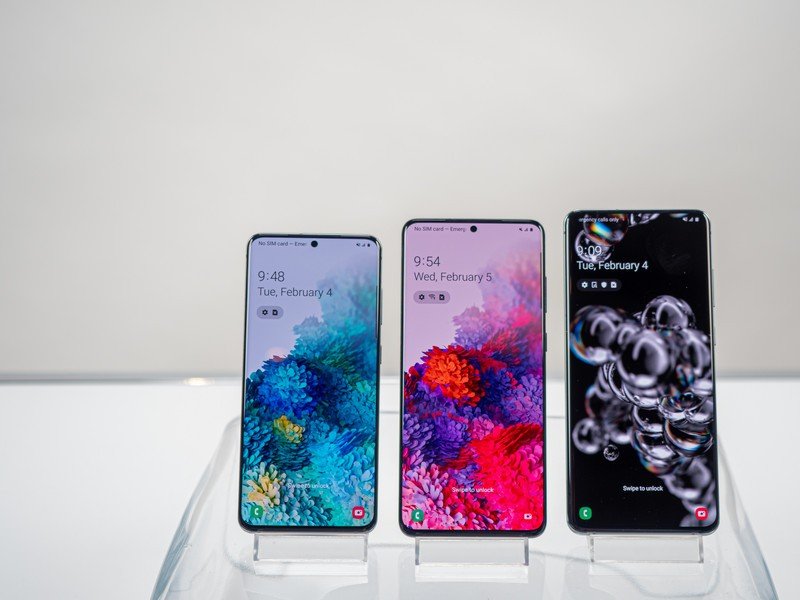 Yesterday, Samsung kicked off the Android 11-based One UI 3.0 beta program for the Galaxy S20 series in South Korea. Just a day later, the company has started rolling out the first One UI 3.0 beta build to three of its best Android phones of 2020 in the U.S. (via SamMobile).

Currently, it appears the public beta program is limited to T-Mobile Galaxy S20, Galaxy S20+, and Galaxy S20 Ultra users in the country. However, it is highly likely that the public beta will be more widely available by the end of this week. In addition to South Korea and the U.S., the One UI 3.0 public beta is also expected to become available in Germany, Poland, India, China, and the United Kingdom.

If you have a Galaxy S20 series phone and want to try out the new Android 11 features before everyone else, you can sign up for the beta program from Samsung Members app on your phone. Galaxy Note 20 and Note 20 Ultra users will also be able to join the beta program very soon.

As can be seen in the official changelog shared by senior XDA Developers forum member SmileBigNow, the update brings a host of changes. Some of the major highlights include a refreshed UI with new icons, improved performance, a revamped Settings menu, new Bixby Routines, easier media controls, weekly usage trends in Digital Wellbeing, call screen customization, and more.