Home News Sackboy: A Big Adventure gets new story trailer before it launches on...
News

Sackboy: A Big Adventure gets new story trailer before it launches on PS5 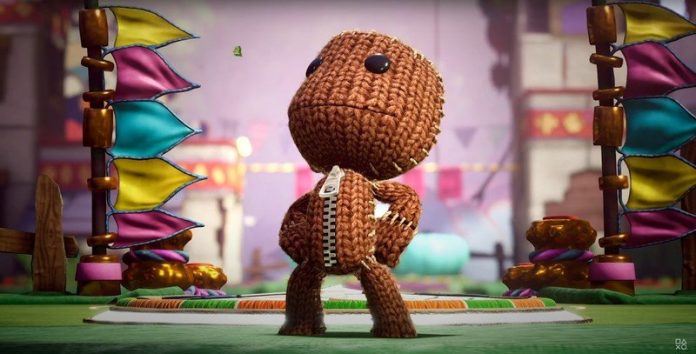 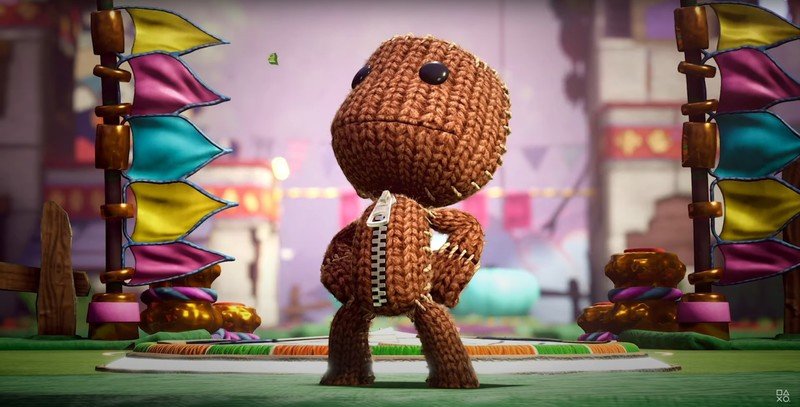 Sackboy: A Big Adventure is a launch title for the Playstation 5, and aims to shake things up a little bit from the popular Little Big Planet franchise by focusing on co-op platforming and story rather than level editing and creation. This should make for a more focused game, but hopefully another Little Big Planet is also in the makings as well for the future. Today, Sackboy: A Big Adventure is getting a new trailer that gives a quick look at the world the game takes place in, and the colorful cast of characters that inhabit it.

The game looks pretty great, with incredible amounts of details in Sackboy that we’ve never had before, as Twitter user @Nibellion pointed out in this side-by-side comparison of Sackboy’s generational evolution. This could be a fun gem for platforming fans, especially when you can get your friends involved and wreak general havoc and mayhem together. Sackboy: A Big Adventure launches on November 12, 2020.

This makes the game a launch title for Sony’s upcoming PS5, which is awesome, but Sackboy: A Big Adventure is also heading to the PS4, so gamers holding on to their still-excellent console for a little while longer can still play the latest Sackboy shenanigans.

Facebook
Twitter
Pinterest
WhatsApp
Previous articleEverything you need to know about the PS5: Release date, price, and more
Next articleGrab a great case for your Google Pixel 4a!