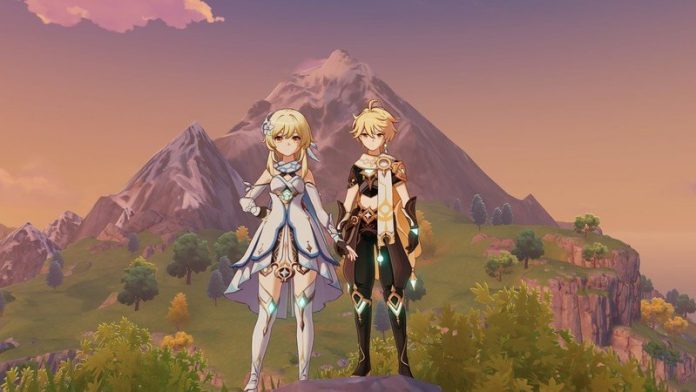 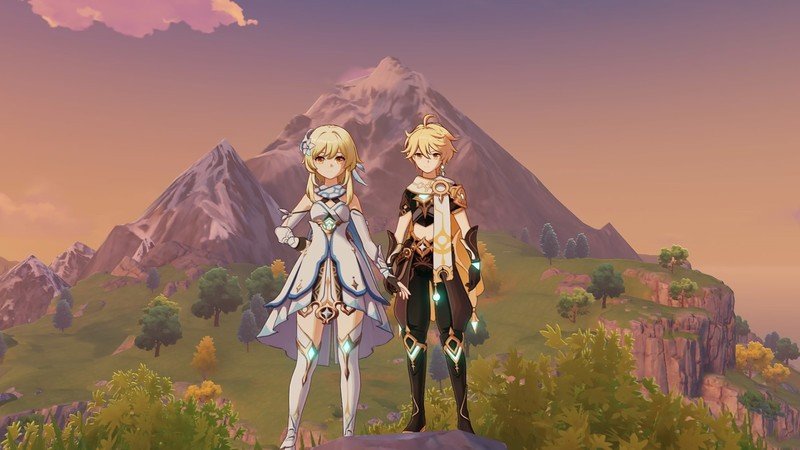 Genshin Impact’s multiplayer mode is easy to unlock and use. Here’s how you access it.

If you, like many of us, are playing Genshin Impact, you may have noticed that the further you get into the game, the more challenging things start to get. And I don’t mean technically — I mean that enemies start to have just, piles of health. Domains, the game’s equivalent of dungeons, are far tougher. It sure would be nice if you could do all these challenges with a friend or two, huh?

Fortunately, you can. Genshin Impact has a multiplayer feature that lets you bring up to three friends along on certain adventures. And it’s relatively easy to unlock. Here’s how you do it:

How do I unlock multiplayer in Genshin Impact? 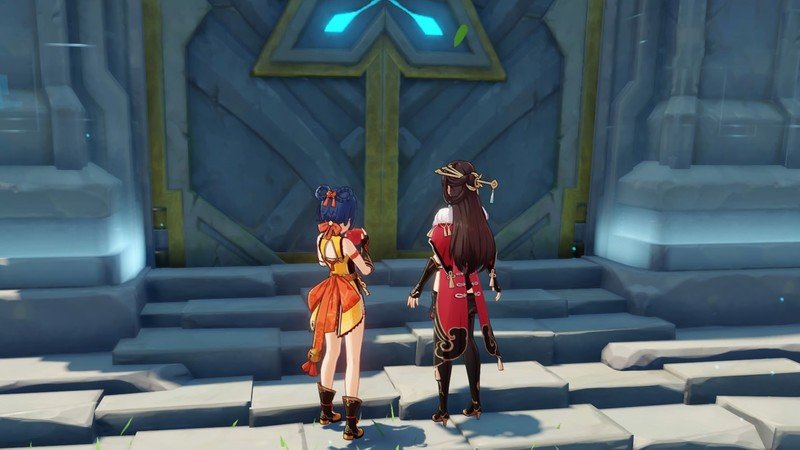 Multiplayer in Genshin Impact is unlocked at Adventure Rank 16. It happens automatically once you acheive this rank, and you don’t need to do anything else to make it available.

How do I get to Adventure Rank 16? 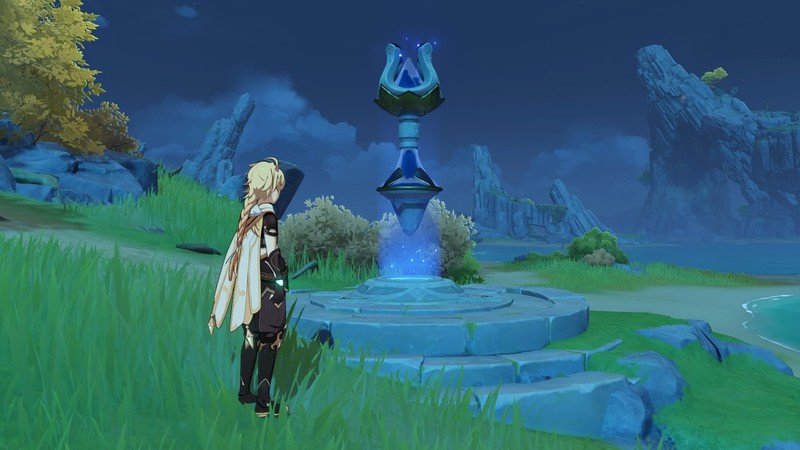 Adventure Rank 16 is not too difficult to access. Follow the storyline quests (or Archon quests) until you run out and the game tells you to raise your Adventure Rank to proceed. From there, spend time exploring the world, unlocking new waypoints, opening chests, and completing side quests (which will appear in your quest log, or as blue “!” indicators on the map. You can also do commissions for the Adventurer’s Guild once you reach Rank 12.

How do I access multiplayer to play with my friends? 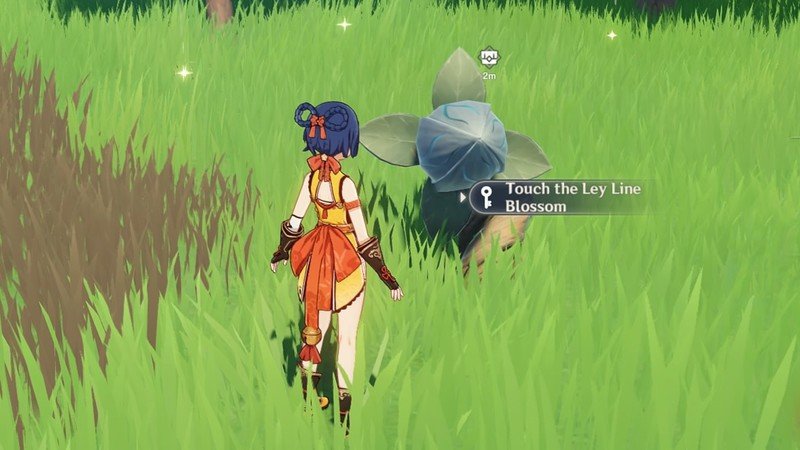 Once you’ve achieved Adventure Rank 16 and have a friend you want to play with who also has reached that rank, you can play together by opening the Paimon menu and selecting “Co-op.”

From there, you’ll see a bar at the top where you can enter another player’s UserID to search for them. Your UserID is located under your icon on the Paimon menu in the top left.

Enter your friend’s UserID while they are online, and you’ll be able to join their game and their world. If they want to join your game and your world, they’ll have to enter your UserID.

You can also go to the “Friends” icon under the Paimon menu to add other users as friends, also with a UserID. Once they accept your request, you can see them when they’re online via the Friends menu and enter one another’s games without having to re-enter the number each time.

How do I find random other players to play with? 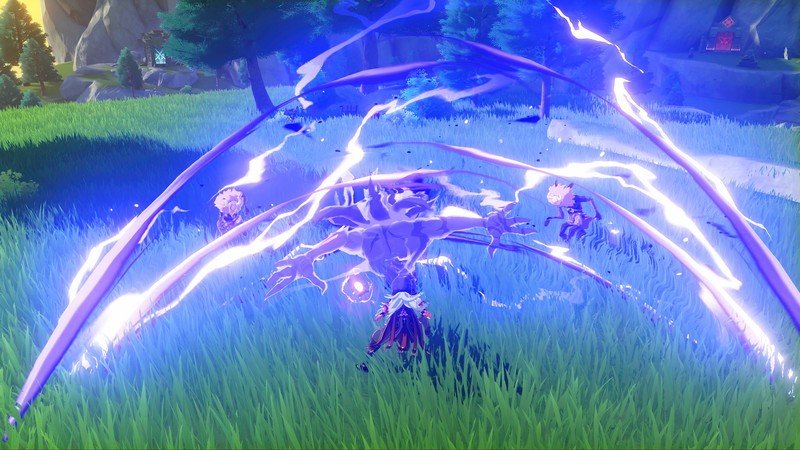 Additionally, if you want help doing the game’s challenging Domains, opening the doors of a Domain will show you an option to look for other players. Doing this will add you to a group of up to three others you can tackle the Domain with. Be aware that whoever is set as “P1” in this group will need to initiate the Domain and make sure to select “Co-op” to bring the others along.

Does Genshin Impact have cross-platform play?

Genshin Impact does have cross-platform play that works regardless of platform. That means that PS4, Android, iOS, and PC players can all play together at any time!

If you still have a question about how to unlock multiplayer in Genshin Impact, let us know in the comments below so we can help.

For more details on how multiplayer works once you dive into it in Genshin Impact, you can check out our guide to multiplayer.

If Adventure Rank 16 and co-op adventures are simply too far away and you want something else to play on Android, here’s a guide to other great gaming options available.

Take your friends to Teyvat 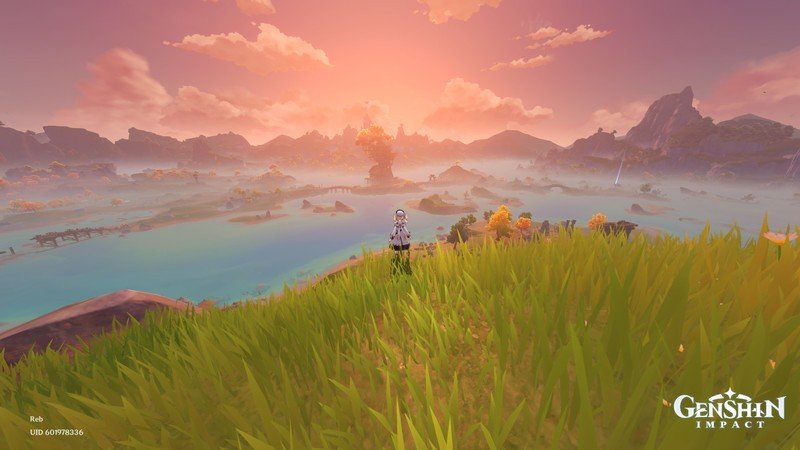 Genshin Impact puts you in the shoes of the Traveler, a world-hopping protagonist stranded in the world of Teyvat, which is stuffed with elemental magic and mystical beings. As you search for your lost sibling either alone or alongside up to three friends, you’ll meet new companions with elemental powers, seven deities, and a strange sprite named Paimon who will help you hone your abilities and meet your destiny.