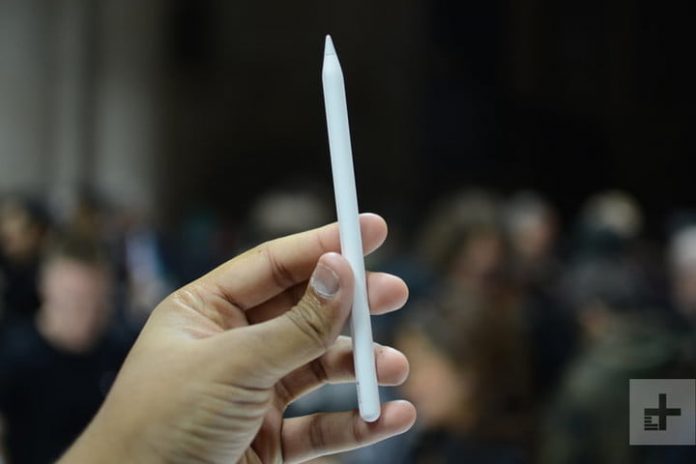 Steve Jobs was famously not a fan of styluses, but regardless, you have to admit the Apple Pencil is tremendously useful when sketching, writing, or doing any sort of detail work on a touchscreen. That’s even more true in iPadOS 14, where Apple introduced the amazing Scribble feature, which allows you to handwrite in any text box and have it translated to plain text.

Are you looking for a stylus for a tablet that isn’t an iPad? Then check out our list of the best styluses for tablets.

Which iPads use the Apple Pencil (second generation)?

Apple upgraded the Apple Pencil in 2018, and the second-generation Apple Pencil fixed a lot of the issues many had with the original Pencil. The most prominent of these changes is the move away from wired charging — the second-generation Apple Pencil charges wirelessly and magnetically attaches to compatible iPads. A flat side means it sits nicely on your iPad, and there’s also a new hardware feature that allows you to tap twice on the Pencil to change between functions. For instance, tap twice on the Pencil in Notes, and you can quickly swap to the eraser tool.

Which iPads use the Apple Pencil (first generation)?

The first Apple Pencil was definitely new ground for Apple, and its design shows that awkwardness. It’s big and thick, and the charging point requires your Pencil to jut out from your iPad, ready to snag on something and snap. But despite a few missteps, the Apple Pencil (first generation) is a pretty great stylus. It might not have the flashy magnetic wireless charging of the newer Pencil, but it’s more than functional, and you shouldn’t feel like you’re missing out if your iPad only works with this model of the Pencil.