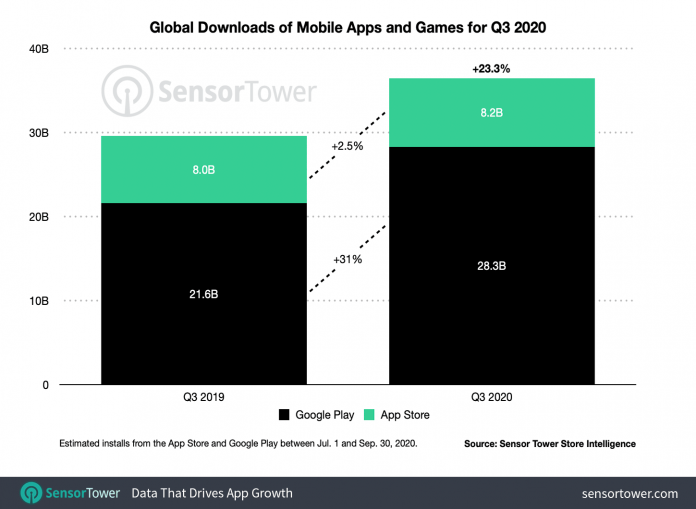 $29.3 billion was spent overall on Apple’s App Store and Google’s Play Store, with over 35.6 billion app installs, in the third quarter of 2020, according to a new report by Sensor Tower. 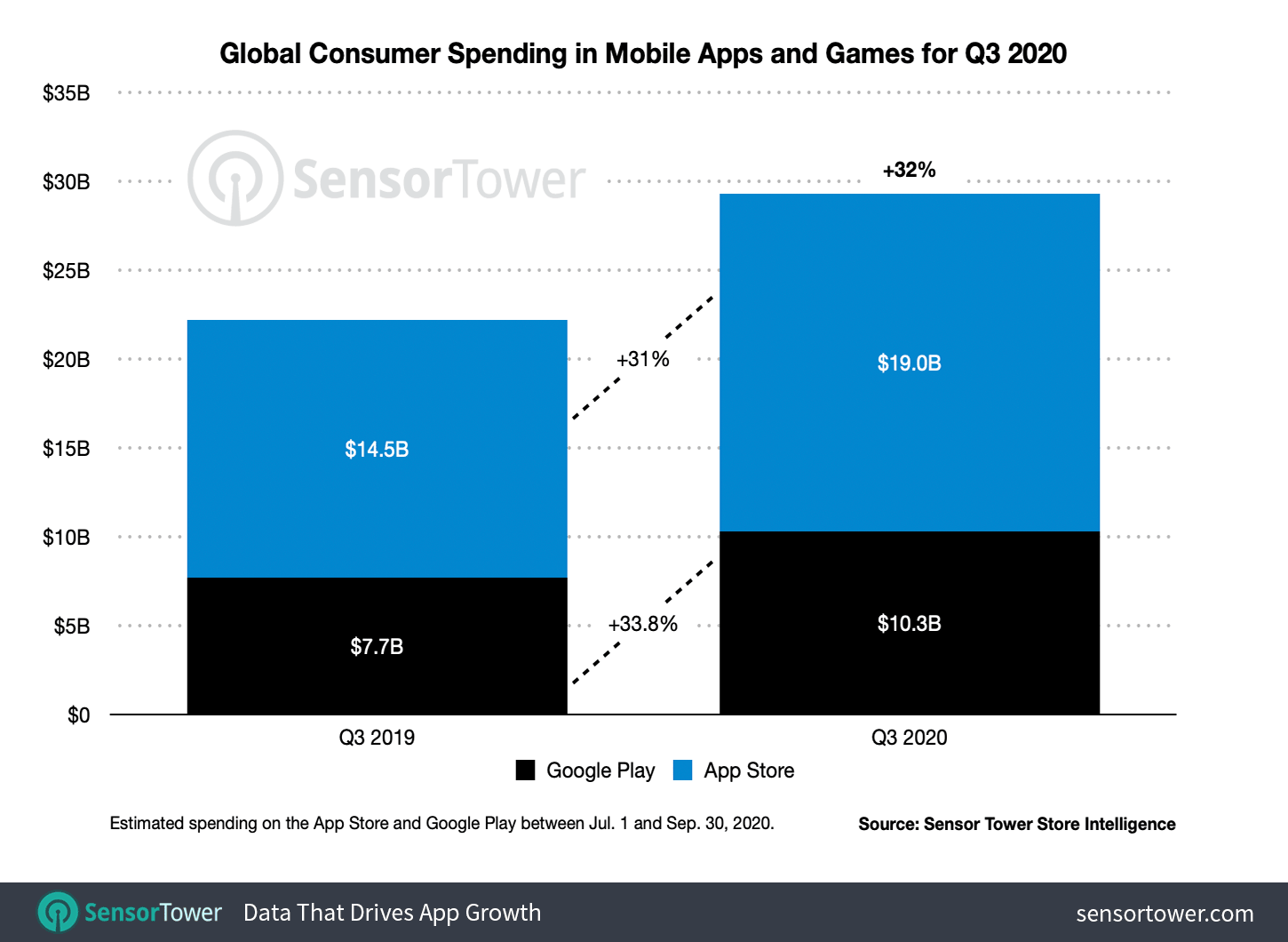 Spending on in-app purchases, subscriptions, and premium apps rose by 31 percent to $19 billion worldwide on Apple’s ‌App Store‌ in the third quarter, up from $14.5 billion at the same time last year. This is almost twice the revenue earned by Google’s Play Store, consistent with last year’s split between the two platforms. However, of the 36.5 billion app installs, Apple’s ‌App Store‌ only accounted for 8.2 billion, whereas the Google Play Store had over three times as many at 28.3 billion. 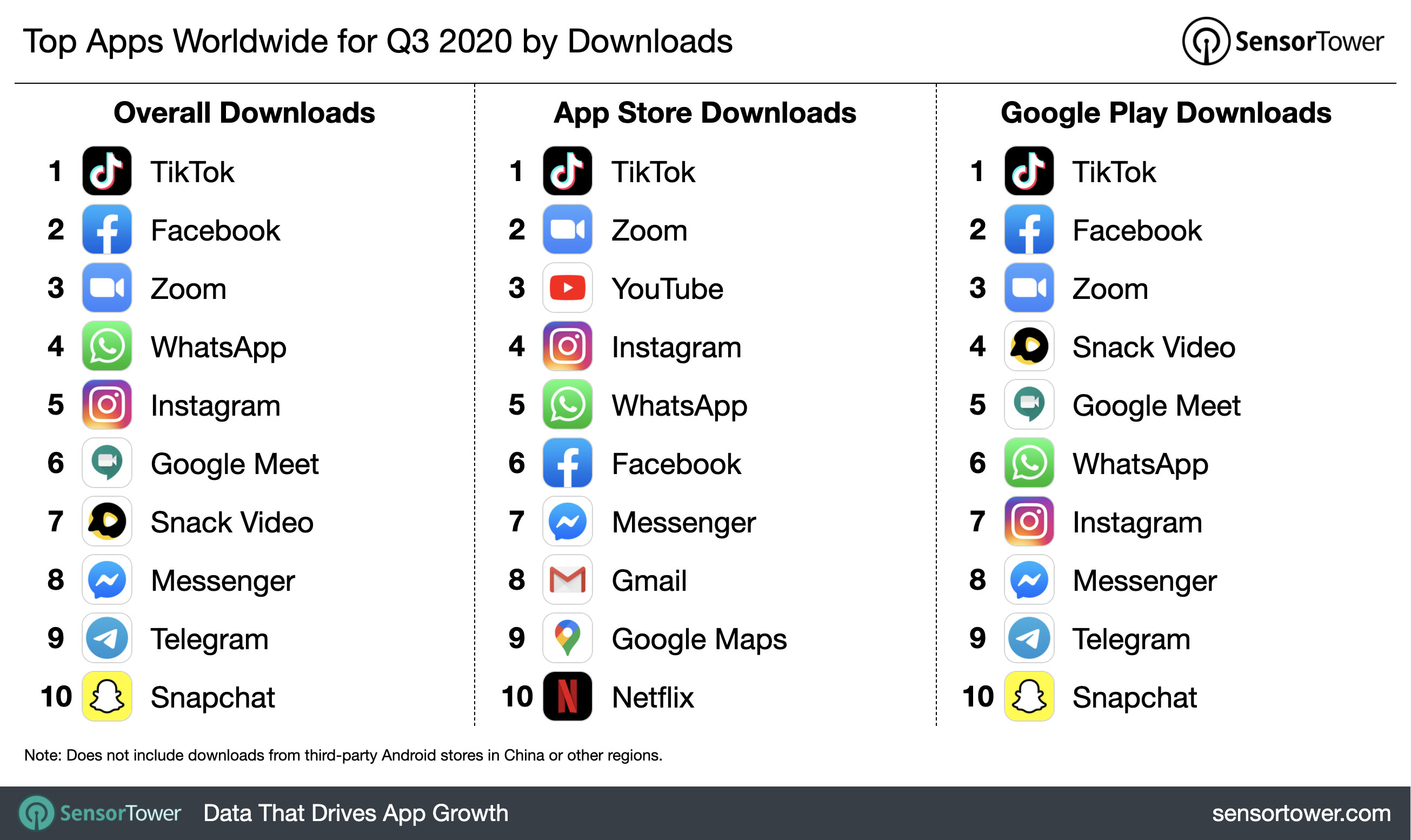 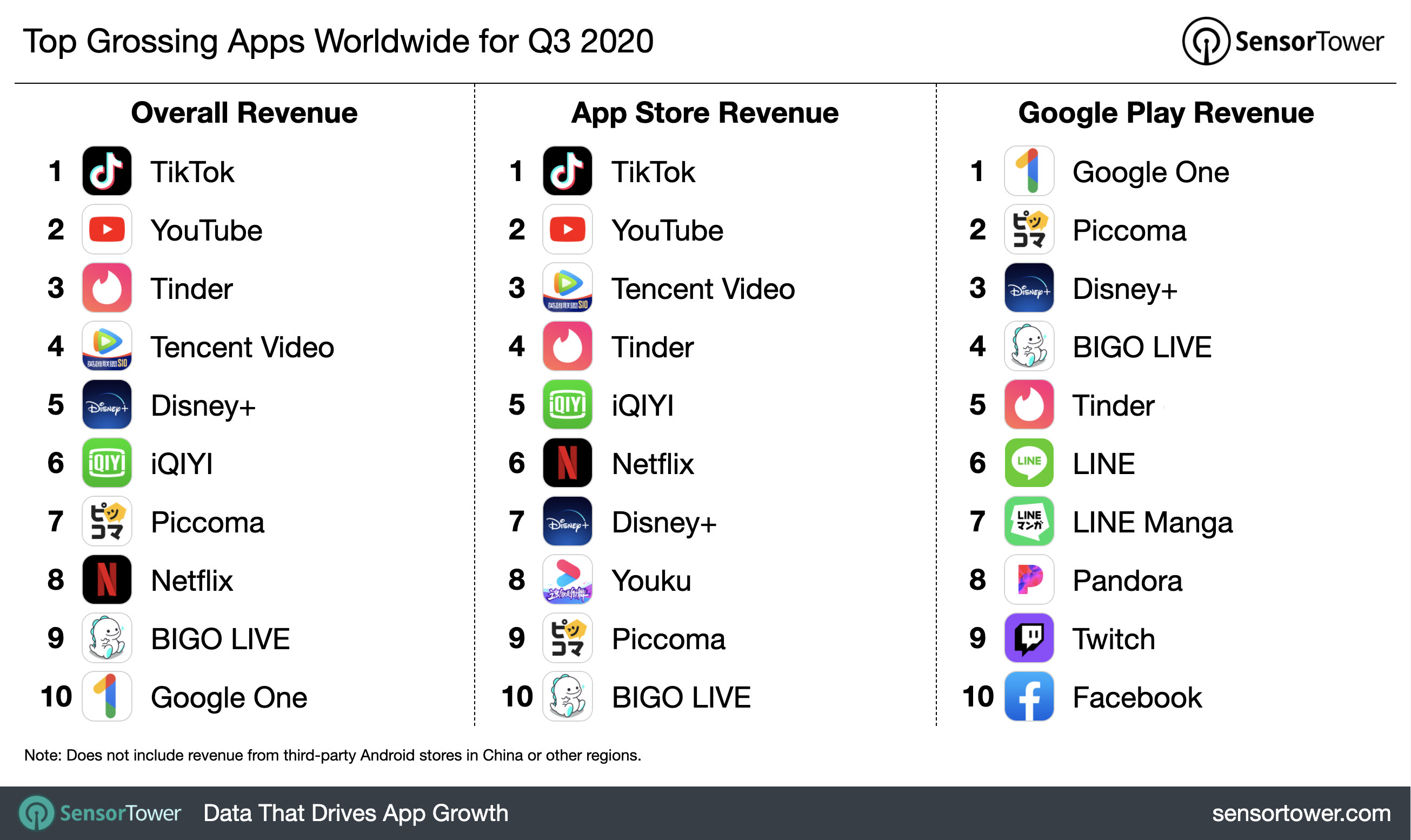 Tencent took the first and second positions among the five top-grossing games in the third quarter with “Honor of Kings” and “PUBG Mobile.” Together, the top five highest-grossing games made more than $2.4 billion, which is 12 percent of all consumer spending on mobile games last quarter. Game installs decreased year on year for Apple’s ‌App Store‌ from 2.4 billion to 2.3 billion, with the vast majority of downloads instead being from Google Play, which saw growth of 36.8 percent. 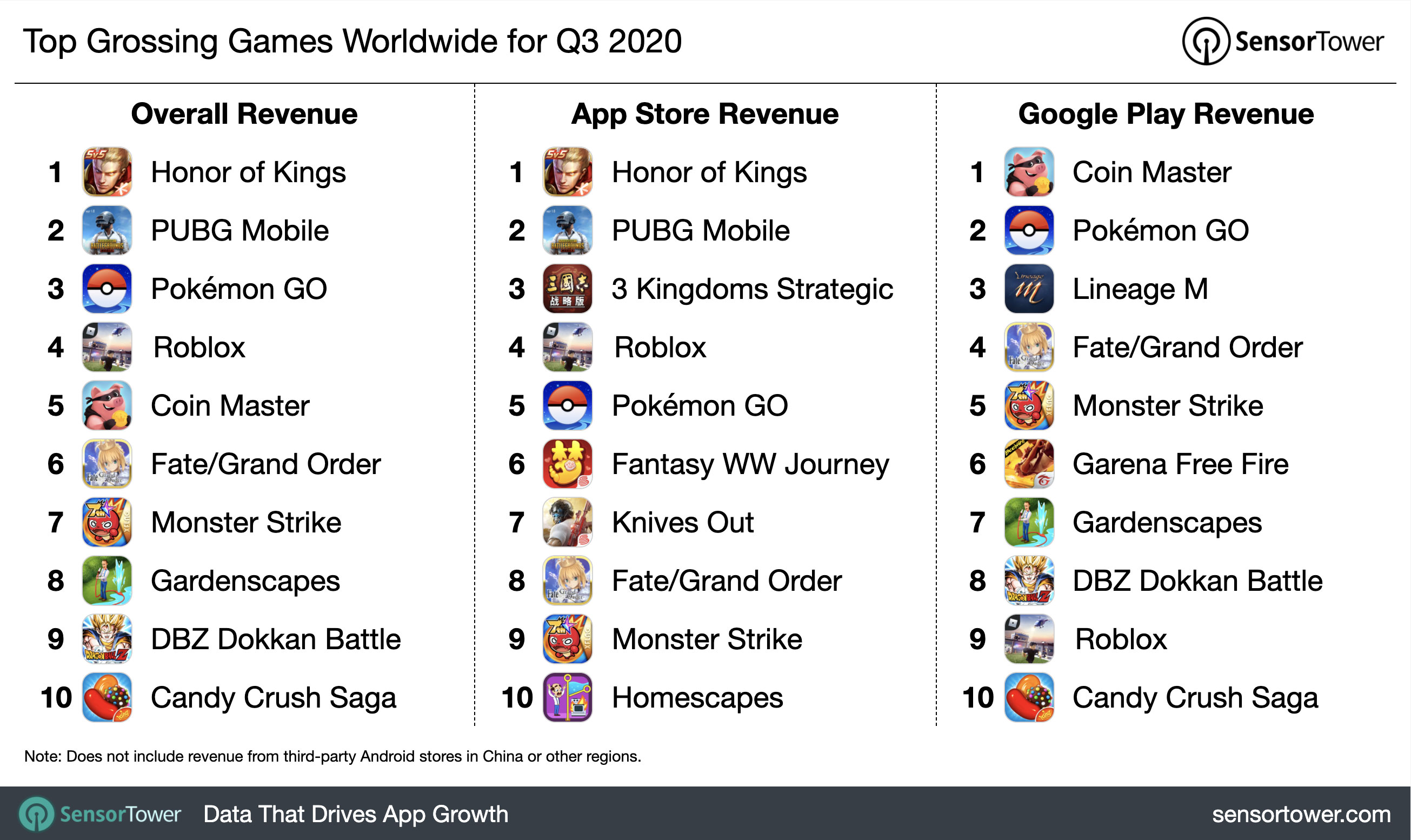 Sensor Tower analysts believe that going into the fourth quarter, new trends will emerge, as will new standout apps, partly driven by platform innovations such as home screen customization on iOS. A full report on global app adoption with specific analyses of top publishers and trends for the third quarter is expected soon.Tags: App Store, Google Play, Sensor Tower
This article, “App Store Reportedly Earned Twice as Much as the Google Play Store in Q3 2020” first appeared on MacRumors.com