Home News Will Fortnite be available on PS5?
News

Will Fortnite be available on PS5? 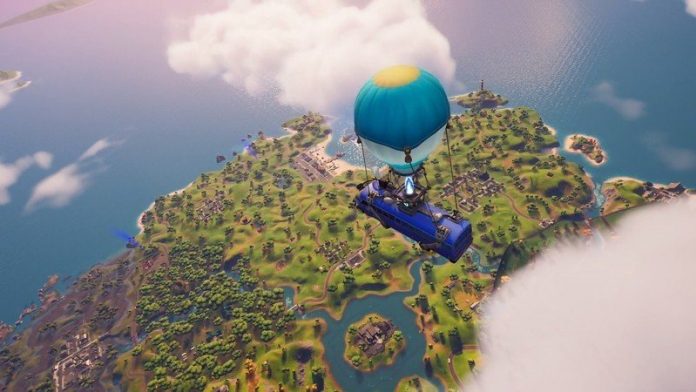 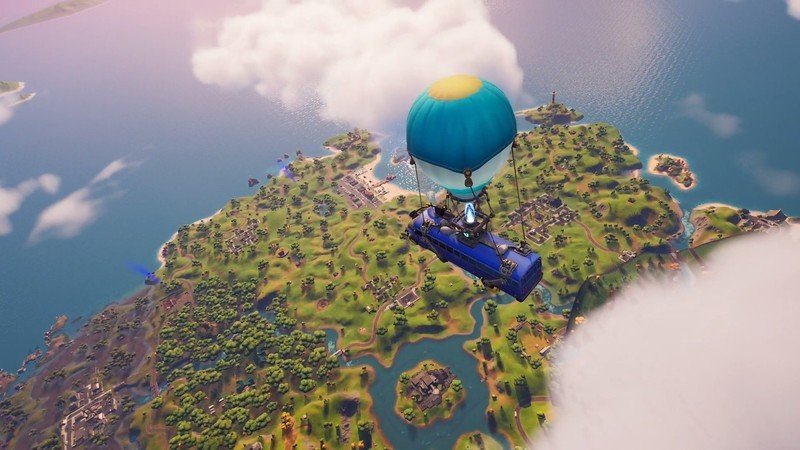 Best answer: Yes! Fortnite is one of the biggest games on the planet, and it will be coming to the PlayStation 5 when the system launches later this year. Not only that, but Epic Games has also announced that Fortnite will be migrating to Unreal Engine 5 sometime in 2021, and that cross-play will still be supported across both current and next-generation consoles.

When is Fortnite releasing on PS5?

During Sony’s September PS5 showcse, it was confirmed that Fortnite would be launching on the PlayStation 5 alongside with the launch of the system, which was confirmed to be November 12 in select countries and November 19 worldwide. The news came packaged together with a trailer for the game, showcasing some of the enhanced visuals fans can expect to see when it comes to playing the popular battle royale title on next-gen consoles. You can check out the brief Fortnite trailer below:

What will be different about next-gen Fortnite?

Epic Games noted that they plan to support cross-play across “all platforms,” including current and next-generation ones. In a blog post detailing some of the features players can expect for next-generation Fortnite, they confirmed that the new hardware will allow the company to improve performance and visuals across the board. The PS5 isn’t available for preorder just yet, but select retailers are allowing fans to sign up early for notifications, so they don’t miss out.

Facebook
Twitter
Pinterest
WhatsApp
Previous articleFive reasons to upgrade to iOS 14 and two reasons not to
Next articlePS5 launch games include Spider-Man, Demon’s Souls, and more