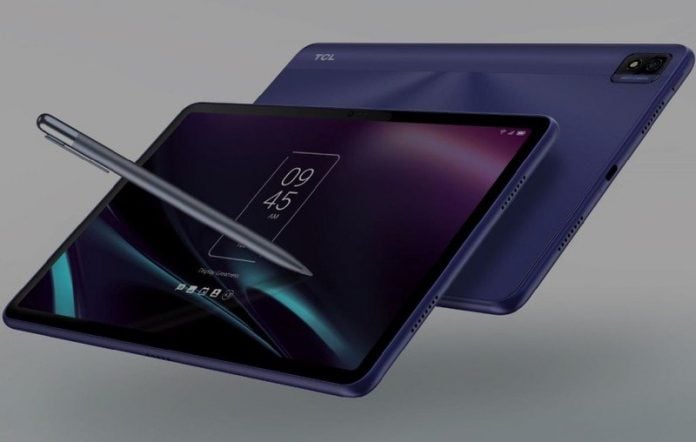 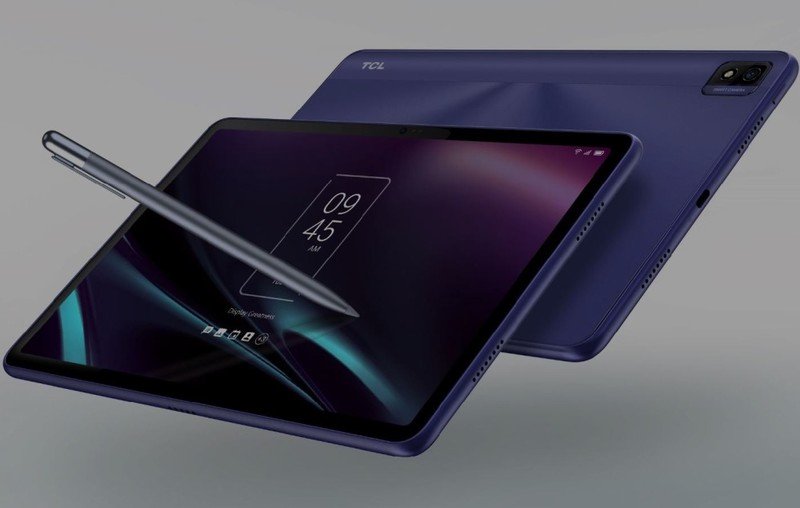 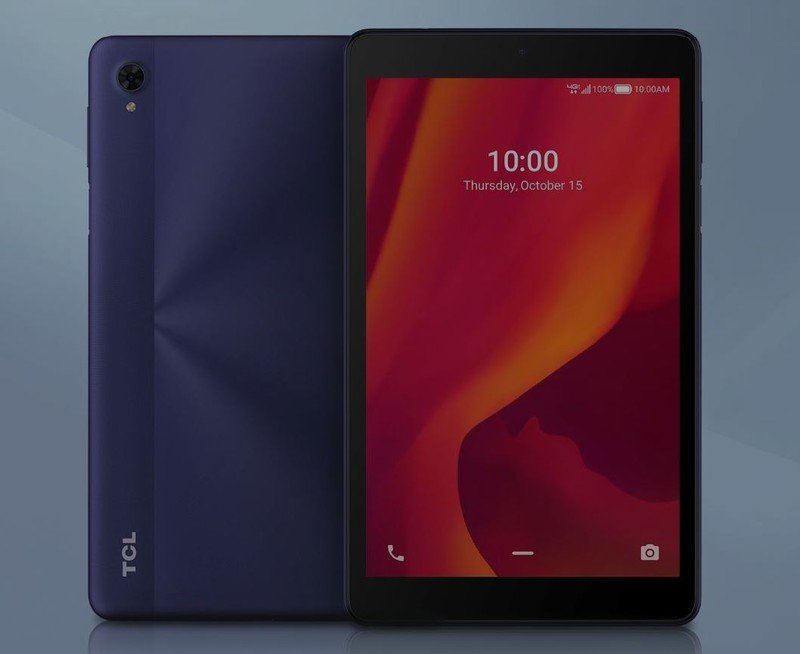 TCL’s 10 Tab Mid features a smaller 8-inch FHD display and runs on Qualcomm’s Snapdragon 665 chipset. The tablet also includes an 8MP rear camera, a 5MP front camera, and a 5,500mAh battery with support for identical 18W charging speeds as the 10 Tab Max. The 10 Tab Mid is set to go on sale in Q4 for €229. Both the new tablets run Android 10 and offer a dedicated kids mode. 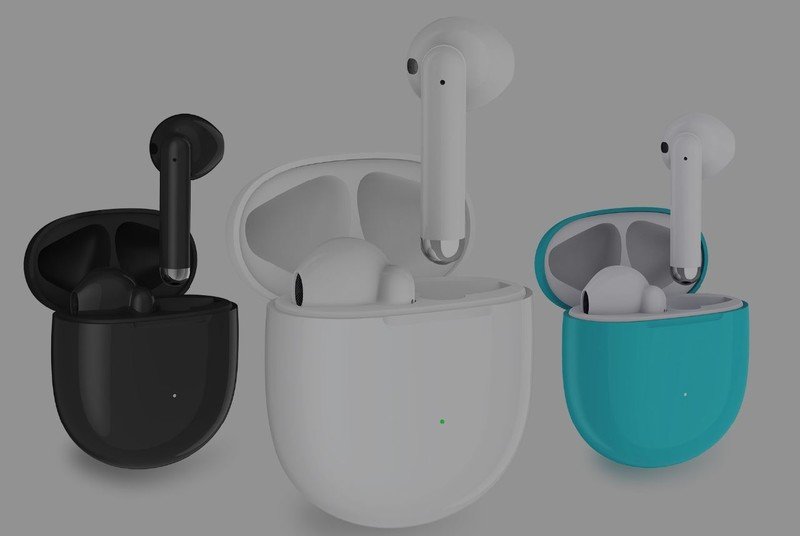 The company’s latest true wireless earbuds, called Move Audio S200, use 12mm moving coil drivers and four MEMS beamforming microphones. They come with Google Fast Pair 2.0 support and are also IP54 rated for water and dust resistance. As for battery life, TCL claims the earbuds themselves can provide up to 3 and a half hours of continuous playback time. When used in conjunction with the charging case, however, you can expect up to 23 hours of battery life. The earbuds come in three colors: Classic White, Aqua Blue, and Jet Black. TCL says the earbuds will be released globally later this month for €99. 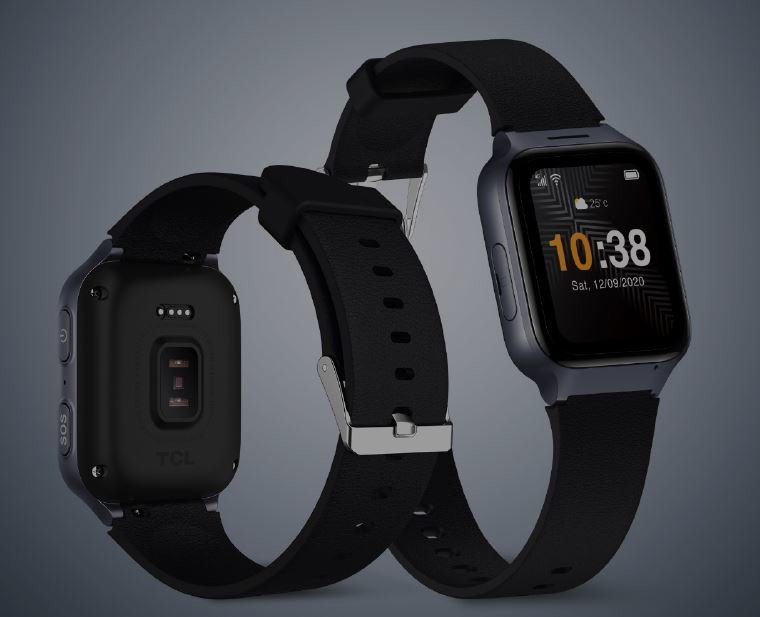 Finally, there’s the Move Time Family Watch, which sports a 1.41-inch 320 x 260 resolution AMOLED display and is powered by Qualcomm’s Snapdragon Wear 2500 chipset. While it runs TCL’s proprietary OS, the smartwatch is loaded with features. You get fall detection, LTE connectivity, heart rate monitoring, sleep monitoring, navigation, an AI voice assistant, and more. TCL claims the 600mAh battery inside the Move Time can provide up to 2 days of normal usage and standby time of up to 5 days. The smartwatch will be launched in North America and Europe this fall for €229.