Star Wars: Tales from the Galaxy’s Edge will feature Yoda and C-3PO 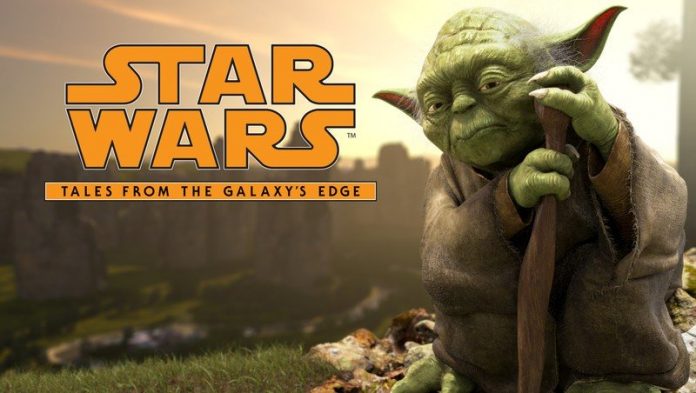 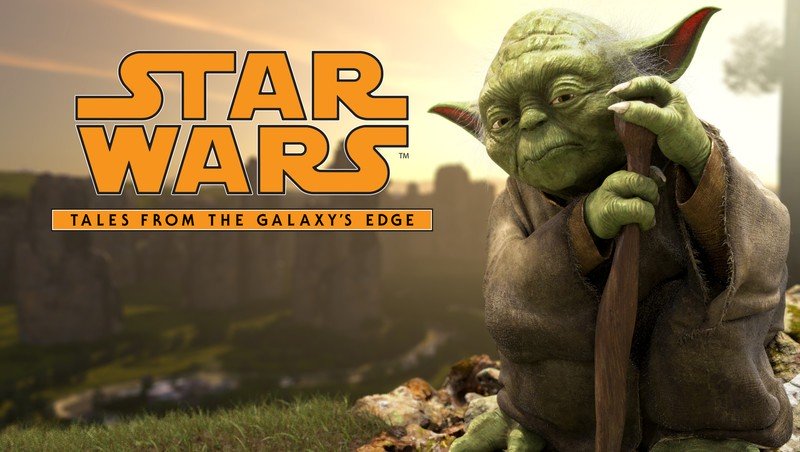 The VR game will share stories from different eras of the Star Wars series.

Master Yoda and C-3PO will be among the iconic Star Wars character players will be able to interract with in the VR game Star Wars: Tales from the Galaxy’s Edge, which will release exclusively on Occulus Quest this holiday season. A new teaser trailer shared during the Sept. 16 Facebook Connect showed Anthony Daniels voicing C-3PO as you help the “highly trained Resistance spy.”

Players take on the role of a droid repair technician whose ship is attacked by pirates, forcing them to land on Batuu. That planet is the setting of Disney’s Star Wars: Galaxy’s Edge theme park, where visitors can use a mobile game to accomplish various missions in Black Spire Outpost. Developed by ILMxLAB, Star Wars: Tales from the Galaxy’s Edge aims to provide a different fully immersive experience without requiring a trip to California or Florida. Set in the outskirts of the Outpost, Tales from Galaxy’s Edge’s adventures are framed as stories being told at a cantina and span many eras within the Star Wars cannon.

“Fans will be able to explore the wilds of Batuu and live out a lighthearted Star Wars experience that will continue to evolve over time,” Star Wars: Tales from the Galaxy’s Edge director Jose Perez III said in a post on ILMxLAB’s website. “There’s something really special about standing face to face with iconic characters like C-3PO and Yoda, and we can’t wait for our fans to step into Star Wars: Tales from the Galaxy’s Edge this holiday season.”

Check back here for more information on the game’s official release date and preordering details.