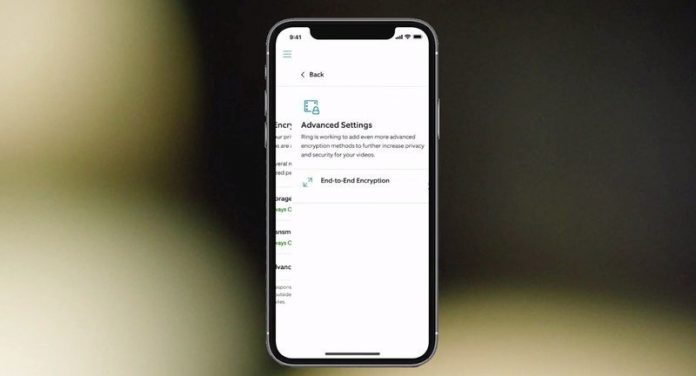 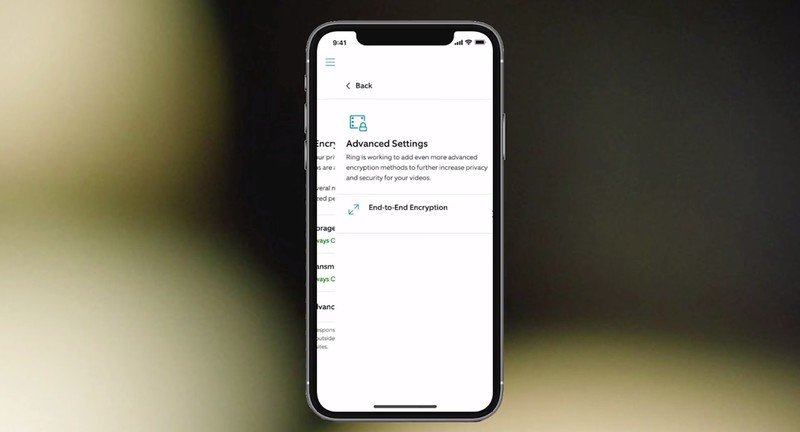 Neighbors has a massively growing userbase, despite a number of controversies.

During Amazon’s September hardware event, the company touched on its popular Ring service, which encompasses both home security cameras and neighborhood crime reporting — the latter of which has stirred up quite a bit of controversy over the years.

Among its many announcements today, Amazon confirmed that Ring will soon offer end-to-end encryption for users’ video feeds from their smart doorbells and security cameras. Rolling out by the end of the year, this encryption service will be a free opt-in feature for Ring users that requires a security key stored locally on-device before video feeds can be accessed. 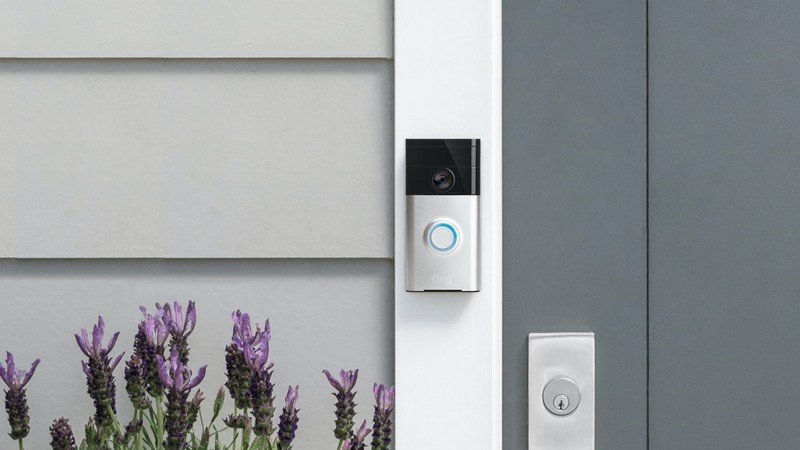 Unfortunately, this means that you’ll no longer be able to access your video feeds from connected Echo devices, but it builds on top of Ring’s existing security features in an effort to “bring control back to the user.”

In addition, you’ll finally be able to disable Ring’s controversial Neighbors feature within the Ring app itself thanks to an upcoming update. Amazon says that Neighbors has reached 10 million users, though it isn’t without its fair share of criticisms, from sharing user footage with local police departments to more broad concerns surrounding fearmongering and enabling neighborhood vigilantism.

Facebook
Twitter
Pinterest
WhatsApp
Previous articleLuna is Amazon’s answer to Google Stadia, and it looks so much better
Next articleKeep your Quest safe with these great storage cases