Redmi Smart Band set to debut in India on September 8 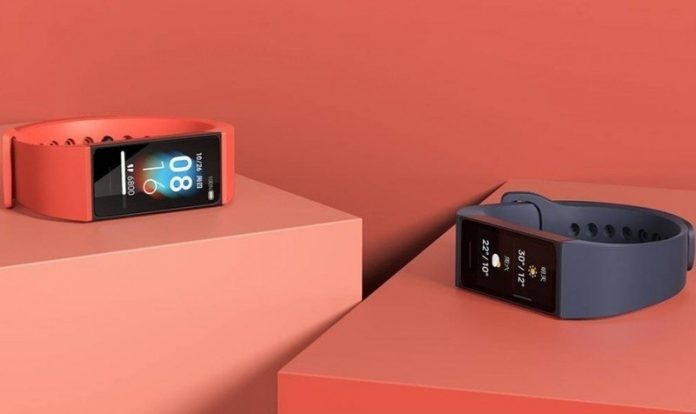 It is expected to be priced significantly lower than the Mi Band 4 in the country. In April this year, Xiaomi’s Redmi sub-brand unveiled its very first fitness tracker, called Redmi Band. Five months after its launch in China, Redmi today announced that the affordable fitness tracker will be launched in India on September 8.

The event page for the Redmi Smart Band on the Xiaomi India website teases some of the key features of the fitness tracker, including long battery life, water resistance, heart rate monitoring, and a color display.

The Chinese version of the Redmi Smart Band sports a rectangular 1.08-inch color display with a choice of over 70 watch faces. As you would expect from a fitness tracker, the Redmi Band offers multiple sport modes, sleep tracking, and heart-rate monitoring features. As for battery life, Redmi claims the fitness tracker lasts up to 14 days on a single charge, which is quite impressive.

In China, the Redmi Band launched at just 99 yuan ($14). It is likely that the fitness tracker will be priced under the ₹1,500 ($20) mark in India to undercut the Realme Band. Realme had launched its first fitness band in the country in March this year at ₹1,499. The Mi Band 4, which is still among the best cheap fitness trackers around, was launched at ₹2,299 ($31) in India last year. 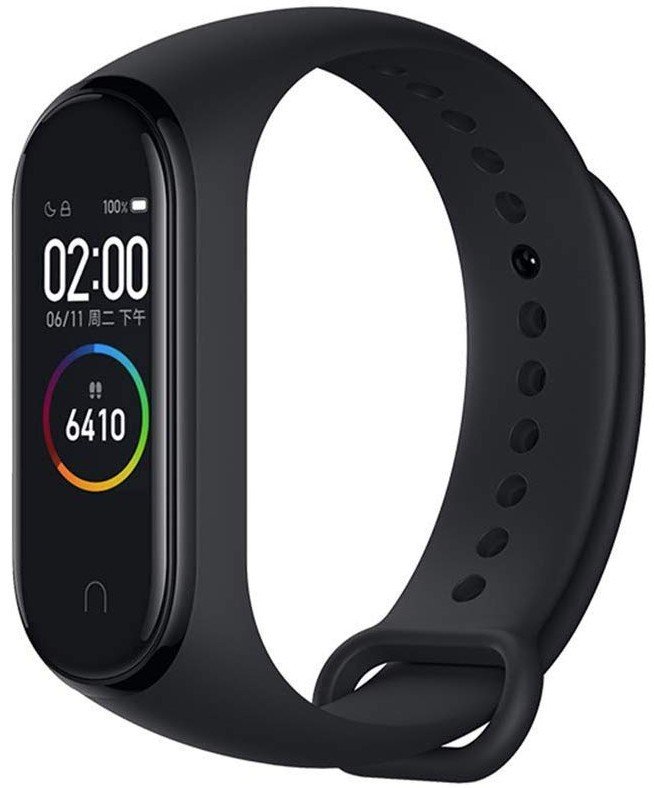 The Mi Band 4 offers nearly everything that you would expect from an affordable fitness tracker. It has a vibrant AMOLED display, 5 ATM water resistance, six sport modes, and up to 20 days of battery life.

Facebook
Twitter
Pinterest
WhatsApp
Previous articleAmazon Prime Day 2020: Best deals, when it is & more
Next articleHere are your choices if you’re looking for the best Samsung tablet
- Advertisment -