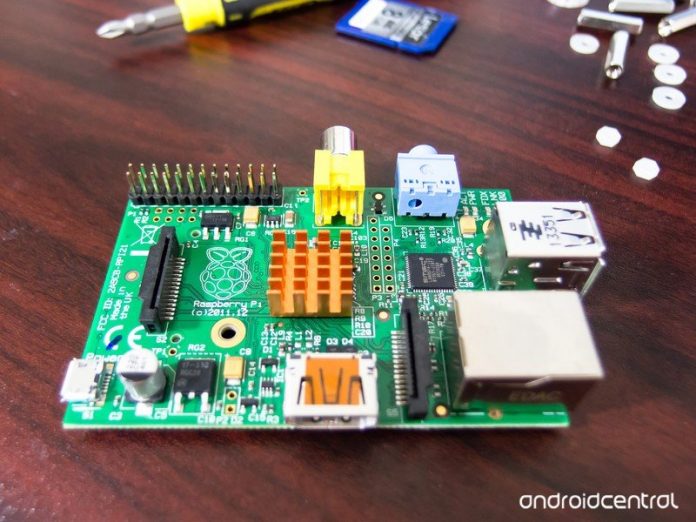 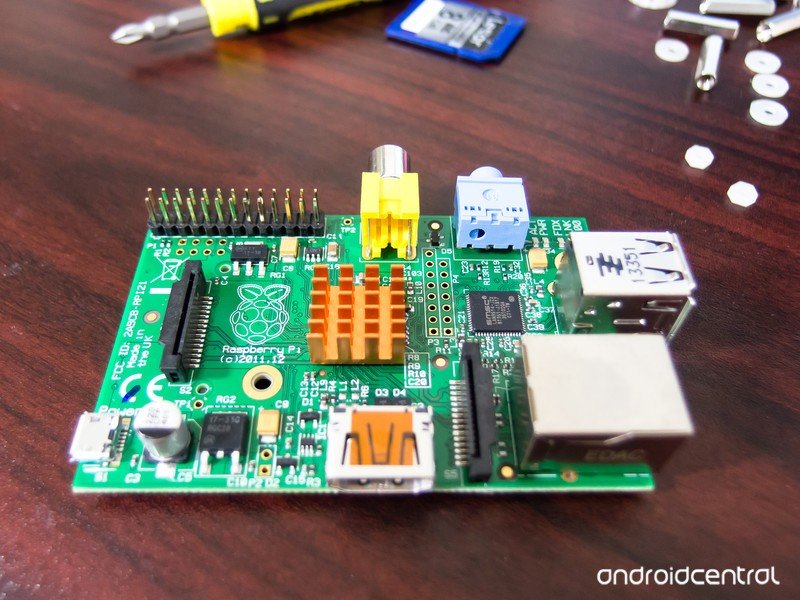 Best answer: Unless you plan to use your Raspberry Pi over the network without its own monitor and keyboard, buy the model with as much RAM as your budget allows. If you do plan to run things headless, you could save some money and buy the 1GB version.

The Raspberry Pi 4 is the first model to offer different amounts of RAM. You can choose 1GB, 2GB, or 4GB depending on how much you’ll need to do the things you plan on doing, and naturally, each tier has its own price ranging from about $35-50. While the difference in price isn’t a considerable amount, you still want to make the right choice.

The easy answer that works in almost every instance — including this one — is to buy as much as you can afford. Notice I said almost every case; there is an excellent reason to buy the 1GB Raspberry Pi model and save $20.

If you plan to attach a monitor to your Raspberry Pi and interface with it directly after it’s all set up and running, buy the 4GB version. There is no stand-alone video memory on a Raspberry Pi, so the total system memory is shared for video. This is why we also recommend you buy a Chromebook with at least 4GB of RAM, too. Once the system memory is divided up and reserved for the kernel and its modules, any RAMdisk or ZRAM scheme your operating system may be using and the video framebuffer, you’re left with a sizeable chunk of the total marked as unusable for any apps or programs.

You may be able to get away with a 2GB version, which has 100% more memory that the Raspberry Pi 3 B+, but not if you plan on using a 2K or 4K display. If that’s the case, totally go for the 4GB version — it will be worth that extra $20.

If you’re going to attach a display you’ll want extra memory to use for the onboard video card.

The opposite is also true, and if you aren’t planning on attaching a keyboard and monitor, you may have no problems using the 1GB version. That’s going to depend on what type of services you plan on running. Something like a cool homemade Christmas lighting controller or anything else that simply switches the I/O pins when programmed to do so won’t need much RAM at all. Something like a media server or a home-built Wi-Fi AP will benefit from more.

You can do a lot of things with a Raspberry Pi, from awesome small projects to a complete desktop PC. Most of them will benefit from extra memory, so buying the 4GB version is always the safe bet, but if you have a dedicated use case that isn’t going to be processing a lot of data and you won’t be attaching a display, the 1GB version should work.

Me? I’d bite the bullet and buy the 4GB version every time. You never know how you might want to “repurpose” things in the future. You’ll also want to make sure you have everything you need to get it all up and running! 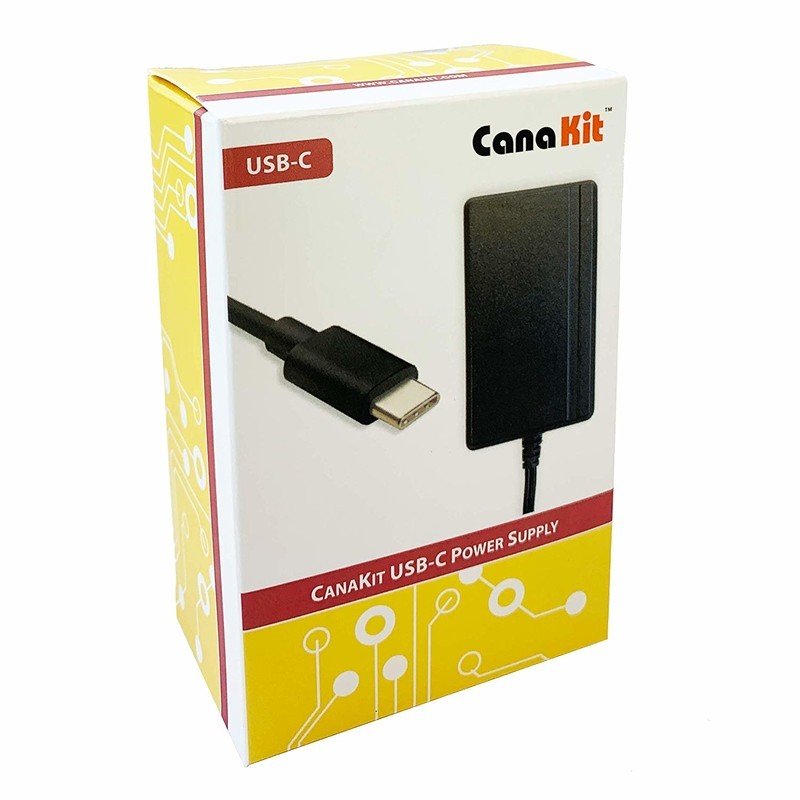 You want to provide clean and steady power to the Raspberry Pi 4, and it requires 3 Amps, which is a bit more than previous models. This Raspberry Pi 4 power supply gives you — and your board — exactly what’s needed. 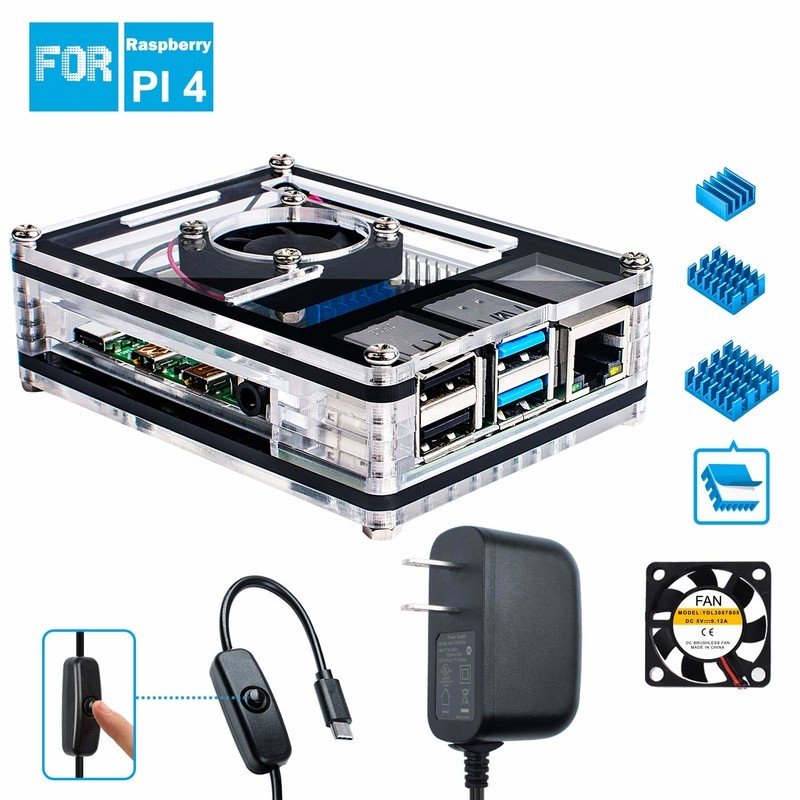 Like any PC, you’ll want to put your Raspberry Pi inside a case of some sort. The kit comes with a case, heatsinks, and power supply at a great price. 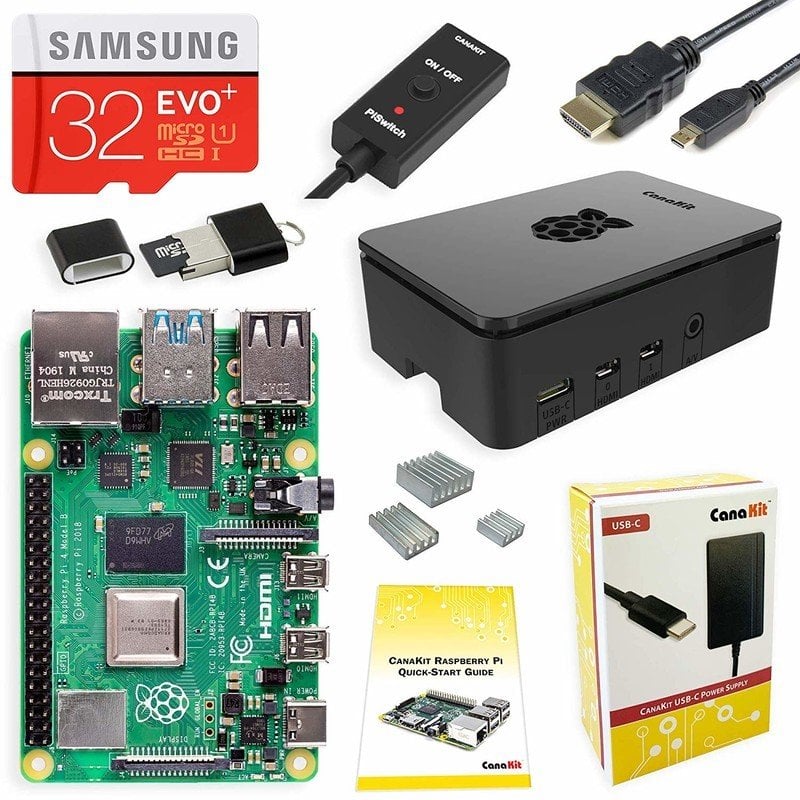 It’s all in the box

Be up and running in minutes with CanaKit’s Starter Kit. This kit includes the board, power supply, a case, and a set of heatsinks. Just add a TV, and you’re all set.