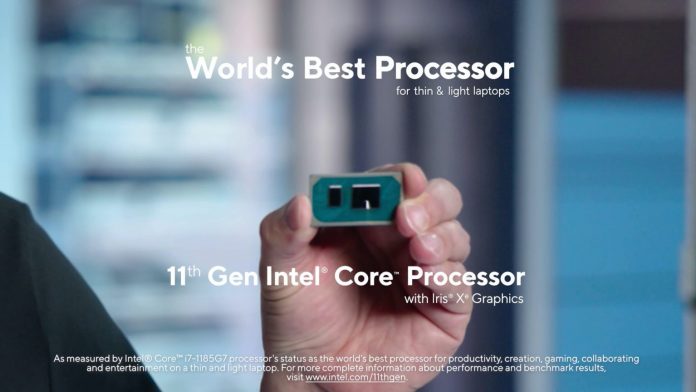 Intel today announced the launch of its new 11th-generation Tiger Lake chips that are designed for use in laptops. The new chips included integrated Xe graphics, Thunderbolt 4, USB 4, PCIe Gen 4, and WiFi 6 support.

Intel is calling the Tiger Lake chips, which are built on a 10-nanometer “SuperFin” process, the world’s best processor for thin and light laptops. Tiger Lake chips offer significant performance and efficiency gains over the prior-generation Ice Lake chips.

The new chips offer 20 percent better CPU performance than Ice Lake chips, according to Intel. The integrated Iris Xe graphics are better than 90 percent of all discrete notebook GPUs sold last year and offer up to twice the graphics performance along with 5x better artificial intelligence performance. 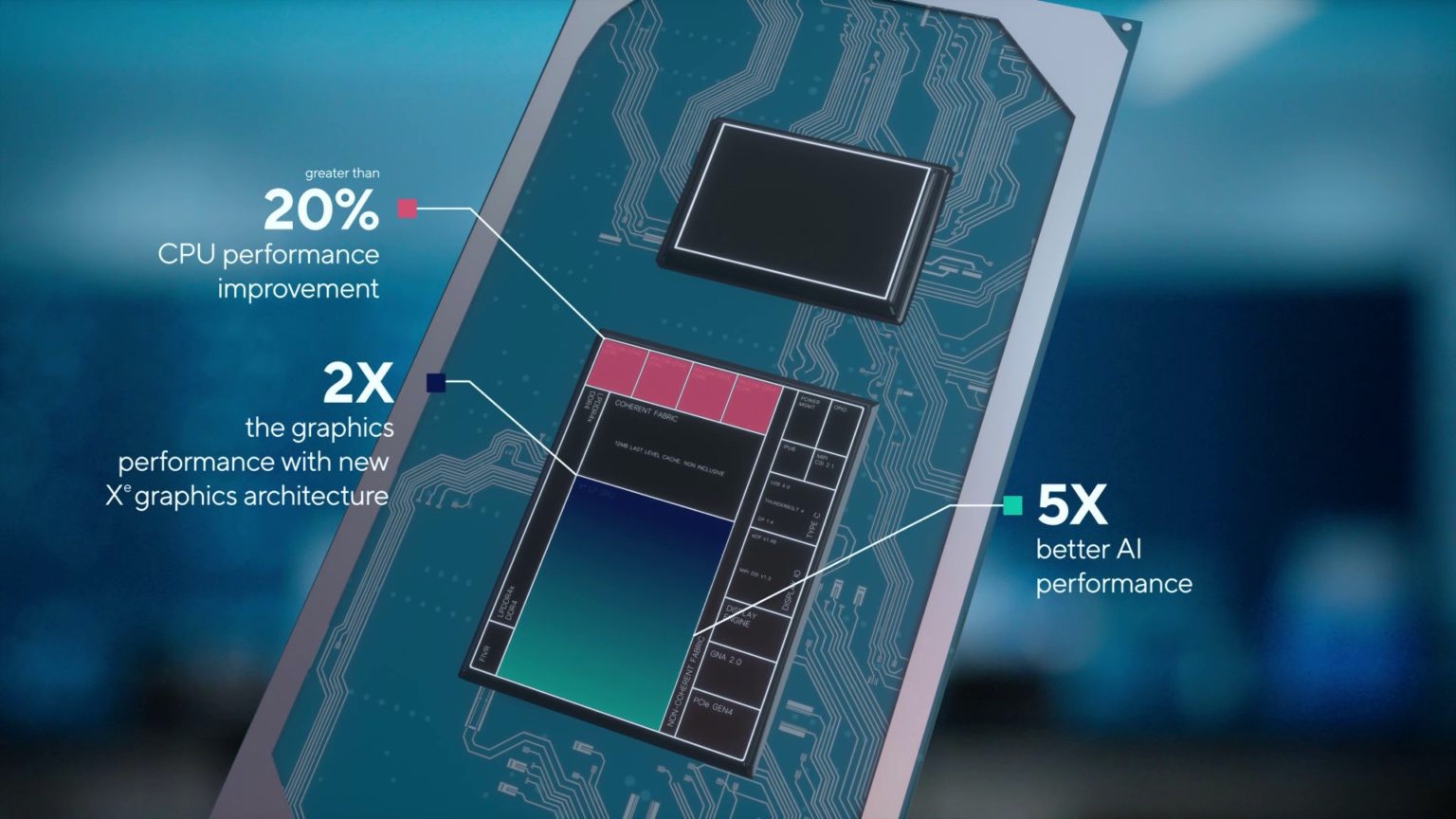 There are nine new SKUs across Core i3, Core i5, and Core i7 with clock speeds up to 4.8GHz.

Intel says that the new Tiger Lake CPUs will be in more than 50 laptops coming this fall and named a number of partners such as Acer, Dell, HP, Lenovo, and Samsung, but Apple was not among them. Since the Tiger Lake chips are for lower power laptops and max out at 28W, it is unlikely Apple will ever use them.