Huawei may ship just 50 million smartphones in 2021 due to U.S. sanctions 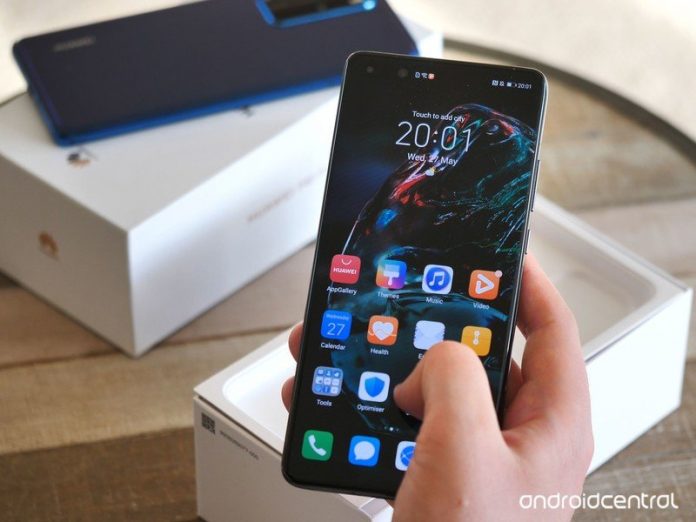 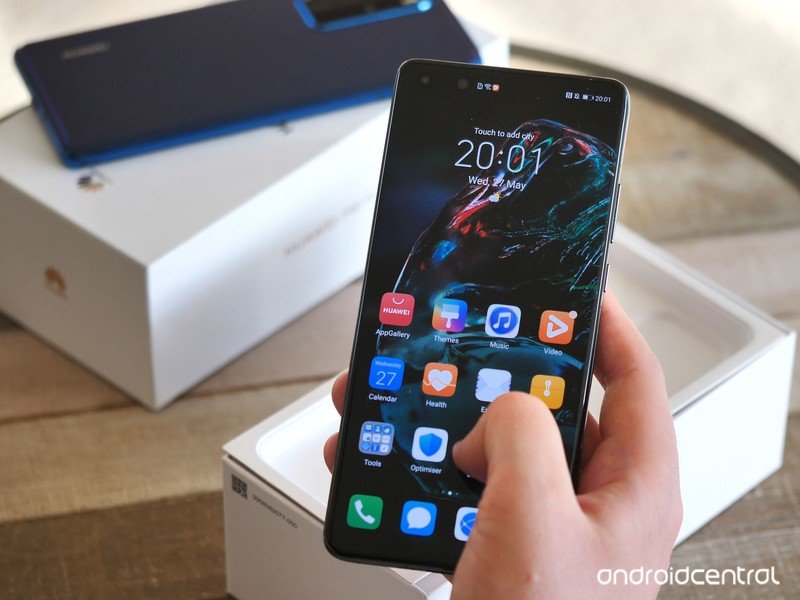 A new report from Korean publication The Elec has claimed that Huawei is planning to ship no more than 50 million smartphones in 2021. That’s a massive 74% drop compared to the company’s 2020 shipment target of 190 million units. Last year, the Chinese tech giant shipped 240 million smartphones.

As per the report, Huawei has significantly lowered its shipment target for 2021 due to the recent sanctions imposed by the U.S., which have cut it off from global chip suppliers. Starting September 15, Huawei will no longer be able to order new chips for its smartphones and notebooks.

The company’s upcoming Mate 40 is expected to be its last smartphone to feature an in-house developed Kirin chipset. Rumors suggest the company’s Kirin 9000 chipset will be the first to be built using TSMC’s 5nm process. Huawei is said to have ordered 15 million units of the chip from TSMC, although it remains unclear if the Taiwanese manufacturer will be able to ship all orders to Huawei before the September 15 deadline.

Despite the global pandemic, Huawei managed to ship nearly 56 million smartphones in Q2 2020 and surpassed Samsung as the world’s largest smartphone maker. Given the current circumstances, however, it is unlikely that Huawei will be able to hold on to that title for very long.

The report also claims Samsung is planning to take advantage of the situation and increase its market share in markets such as Europe and India. Samsung is apparently aiming to ship 300 million smartphones next year.

The U.S. adds more trade restrictions for Huawei and its affiliates