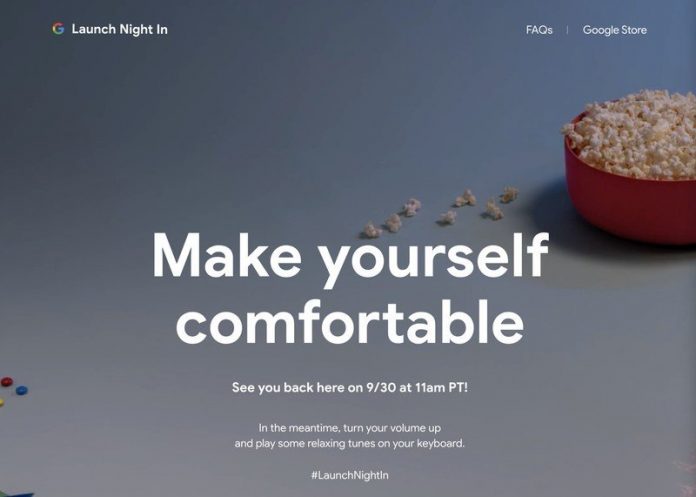 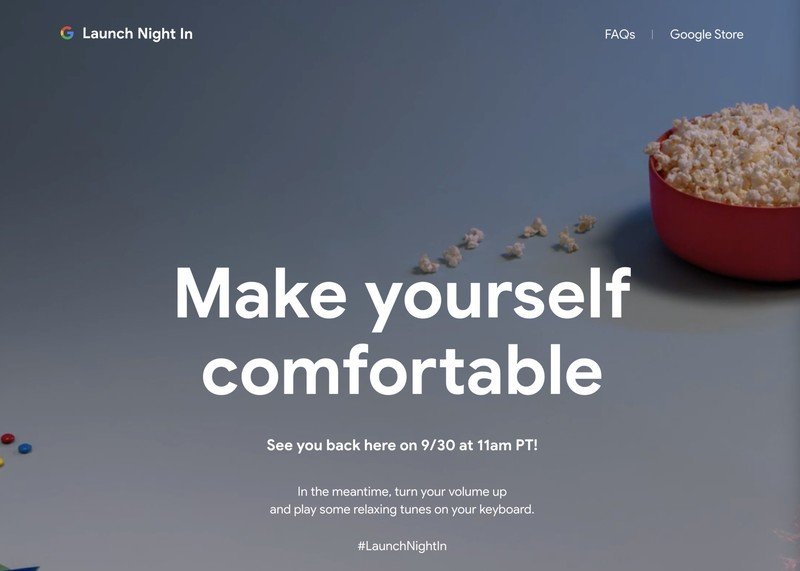 Starting in 2016 and for every year after that, Google hosts a hardware event every Fall to talk about its latest and greatest hardware offerings. This is where we usually see things like new Android phones, smart speakers, and more.

The events usually take place in early October, but for 2020, Google’s doing things a bit different. Not only is it happening earlier than usual, but it’s also being hosted as an all-virtual event with on in-person gathering (for obvious reasons).

The entire event will be publicly available for everyone to watch, and you can tune in by going to the dedicated website Google made for it or by simply watching the embedded YouTube video above.

Google’s getting things started on September 30 at 2:00 PM ET / 11:00 AM PT. Yes, it’s happening in the morning/afternoon even though it’s being marked as a “Launch Night In.”

As for what we’re expecting to see, there should be at least four hardware announcements — including the Pixel 5 and Pixel 4a 5G smartphones, a new Chromecast with Android TV built-in, and a long-awaited successor to the Google Home in the form of the Nest Audio. There have been some rumors about an upgraded Nest Learning Thermostat, but we aren’t 100% sure if it’ll make an appearance at this event or not.

We’ll be watching everything live as it happens right along with you, and once the presentation wraps up, make sure you keep an eye on Android Central as we dive into more detail about all of the announcements that Google makes.