Home How to How to watch Facebook Connect, including Oculus Quest 2 (maybe)
How to 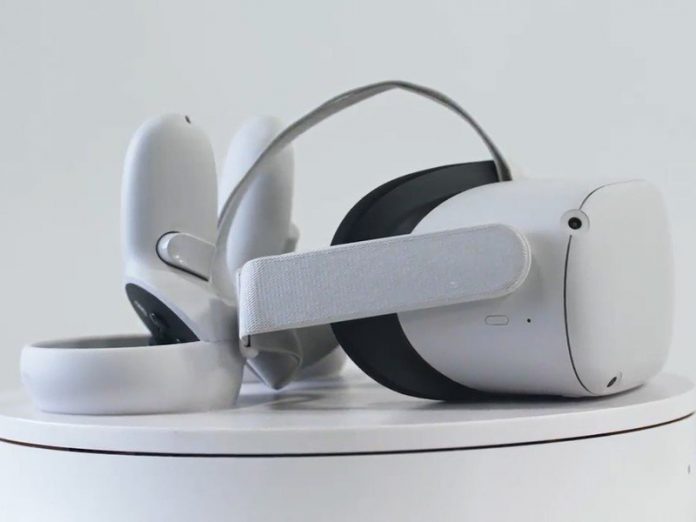 The Oculus Quest 2 could be announced at Facebook Connect. 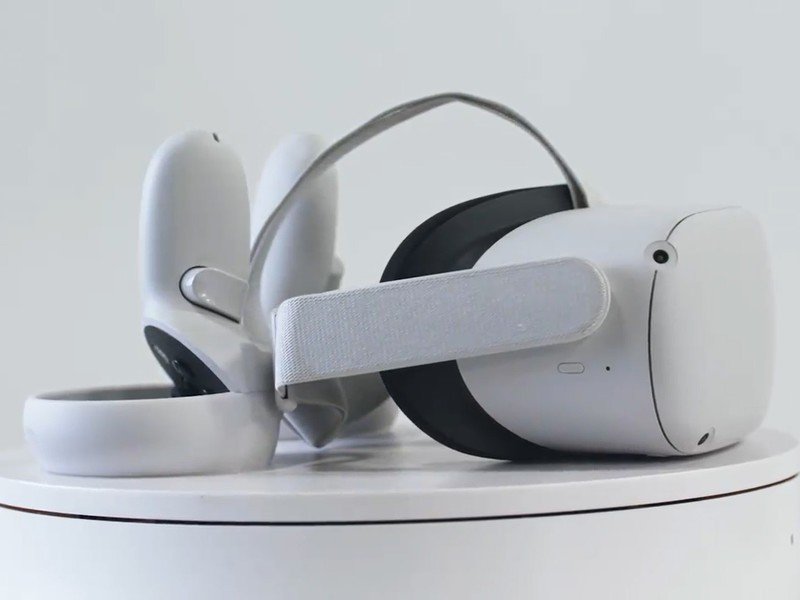 Facebook Connect is today, September 16, and it kicks off with a keynote at 10 AM PST (1 PM ET). Facebook Connect is the rebranded successor to Oculus Connect, and we expect to see several announcements. Following leaked renders and an accidental set of leaks from Facebook itself, many expect the company to announce the Oculus Quest 2.

Facebook Connect has over 35 speakers, over 15 sessions, and should cover a wide range of topics. Facebook still hasn’t revealed the exact details on watching the event live, but you should be able to watch it or navigate to it through the Facebook Connect website. In an FAQ section on that page, it explains that if you miss the live event that you’ll be able to watch recaps on the Facebook Reality Labs page on Facebook.

Thanks to the leaks, we have an idea of what the Oculus Quest 2 likely looks like. Based off leaks, it’s lighter, smaller, and has improved internals when compared to the original Oculus Quest. That being said, there are still several key questions that need to be answered, including its price, release date, full spec list, and details regarding games.

In addition to a potential Oculus Quest 2 announcement, we also expect to hear news regarding games and other parts of the platform. Facebook Connect will cover both augmented and virtual reality, so there should be plenty of content to watch.