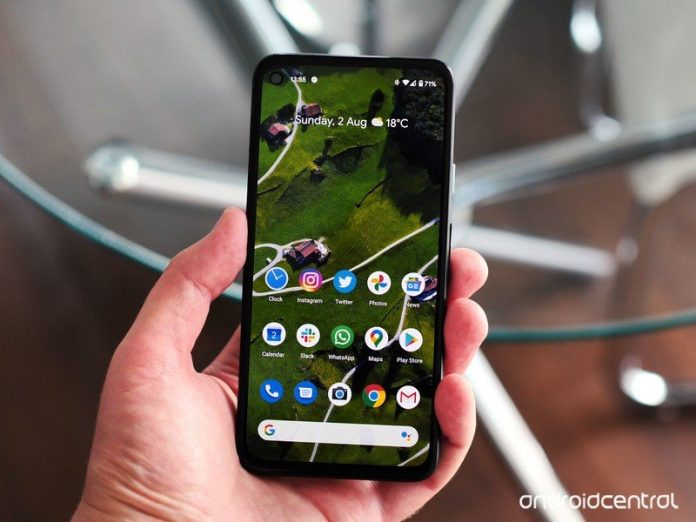 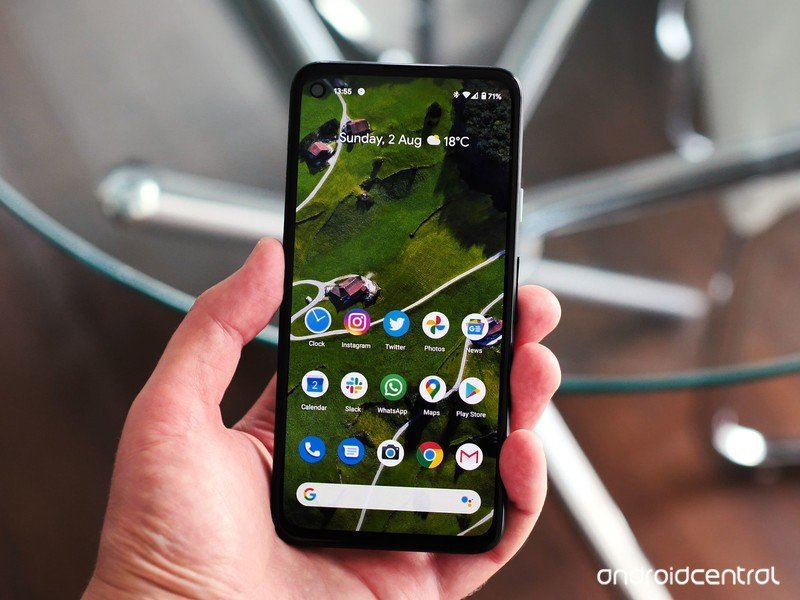 As Android 11 continues to roll out today to Pixel phones, Google is highlighting a few exclusive features that Pixel owners can look forward to amongst all the other goodies Android 11 brings:

Some of these features like the new Smart Reply suggestions and the AR directions to a friend in Google Maps Live View will presumably roll out to more phones as Android 11 becomes more widely available, but the new Pixel Launcher features are interesting, if somewhat small. As a Smart Launcher 5 user, I’m happy to see a more proactive approach to folders in Pixel Launcher on Android 11, and the app suggestions are great when they work, but it’s a shame they pop up in the dock instead of on the home screen itself.

Are you enjoying Android 11 on your Pixel yet? What are your favorite features so far? I’m loving the new media playback controls, but the home controls in the power menu is a wonderful addition as well.

Get the latest software before anyone else.