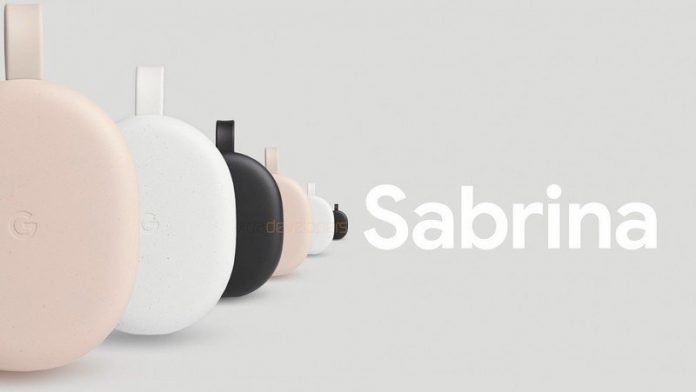 The device will ship with Android 10-based Android TV out of the box. 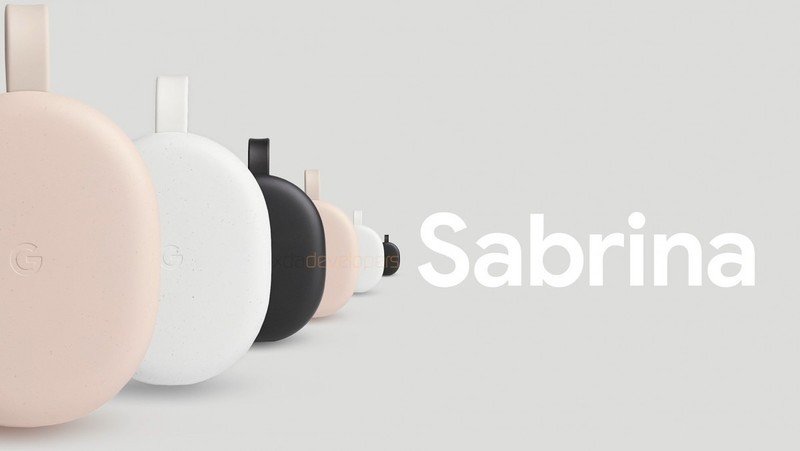 We got our first look at the retail packaging of Google’s upcoming Android TV-powered Chromecast device yesterday, courtesy of a video on Reddit. A Redditor has now posted detailed hands-on photos of the hardware inside the box, along with a short video of the software on the Chromecast with Google TV (via Android Police).

Since renders of the Chromecast with Google TV had already been leaked last week, the hands-on images do not reveal a lot of new details. We can see that the dongle has a button on the back, with a light right above it. The Chromecast Voice remote has a curved back with dedicated buttons for YouTube and Netflix.

The video showing off the device’s software reveals you will get just 4.4GB of usable storage space out of the box. It also appears the device will run Android 10 and not the latest Android 11 for Android TV. Additionally, the video confirms the Chromecast with Google TV will have the redesigned Android TV interface with “cinematic teasers” for the most popular movies and TV shows on the homescreen.

Google is expected to formally announce the new Chromecast with Google TV at its September 30 event. Along with the new Chromecast, Google will also be unveiling the Pixel 5, Pixel 4a 5G, and Nest Audio smart speaker at the virtual event.