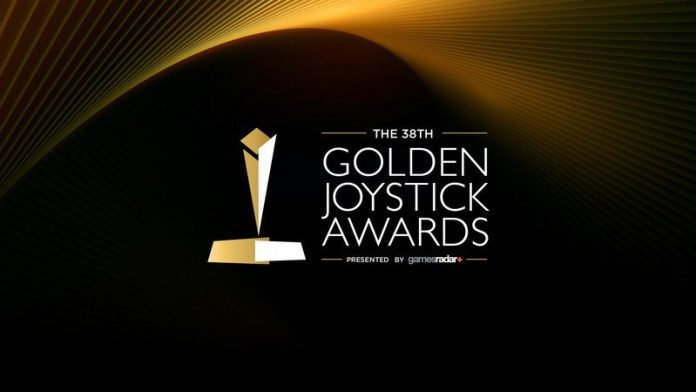 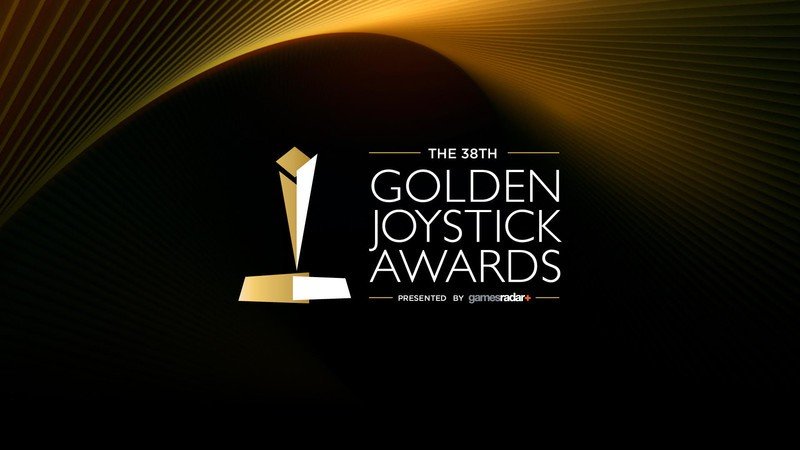 Take a look at all the contenders.

The Golden Joystick Awards 2020 are here. Hosted by Gamesradar, the 38th awards are here to celebrate the accomplishments of games such as Animal Crossing: New Horizons, The Last of Us Part 2, Ori and the Will of the Wisps and more.

Two new categories have been added this year: Best Family Game and Best Gaming Community. If you’re interested in casting your ballot for these different titles, the Golden Joystick Awards 2020 voting is now live. Voting will close on November 2, 2020 so be sure to get your votes in before then.

Here’s the full list of categories for the 38th Golden Joystick Awards: