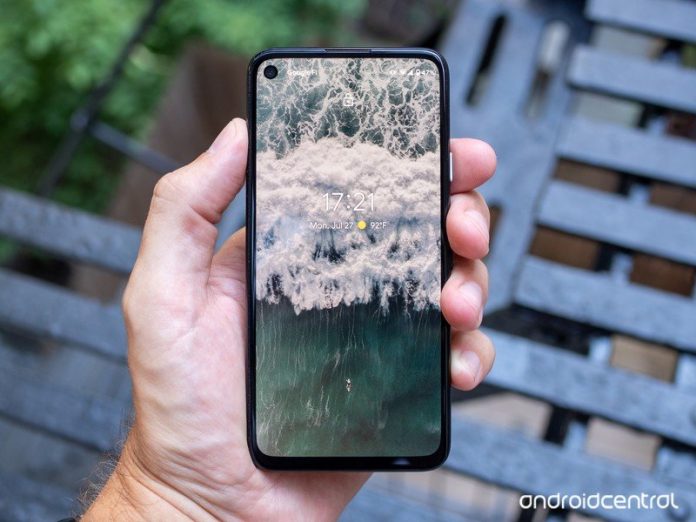 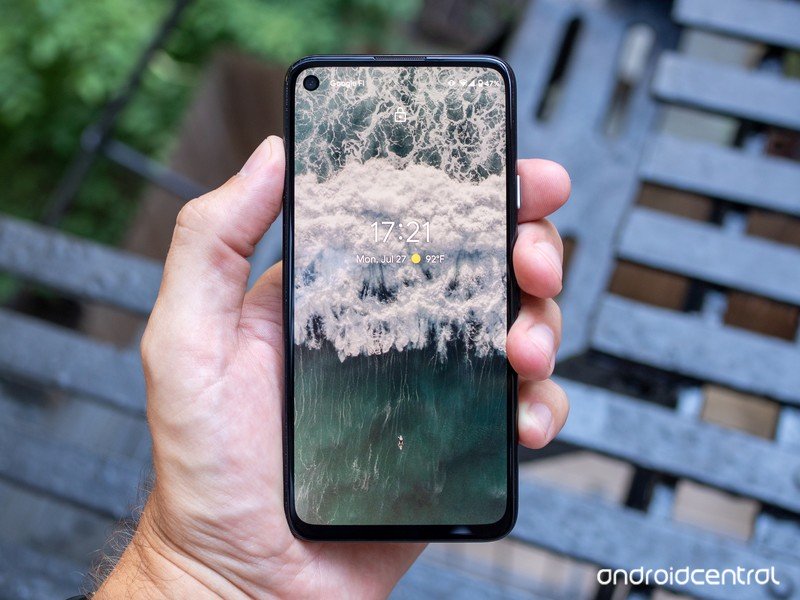 Google’s next premium phone won’t be the Pixel 5s — but that wasn’t always the case.

The 2020 Pixel story took an interesting turn earlier this week, with the emergence of an apparent “Pixel 5s” variant, an apparently turbocharged version of what could be one of the year’s best Android phones. The images, leaked on Twitter, show an EVT (Engineering Validation Test) Google phone resembling a Pixel 4a with dual cameras and slimmer bezels. EVT means this is a very early device intended to iron out bugs in the Pixel’s hardware before moving onto the later stages of development. A sticker on the back of the device points to a manufacturing date of April 8. We can also tell it’s an older unit because it’s running a pre-beta version of Android 11, which in the photos is still calling itself “Android R.”

We’ve seen this kind of pre-production Pixel leaked before, with the Google “G” logo on the back twisted into something from an alien alphabet, and other identifying marks to thwart leakers. 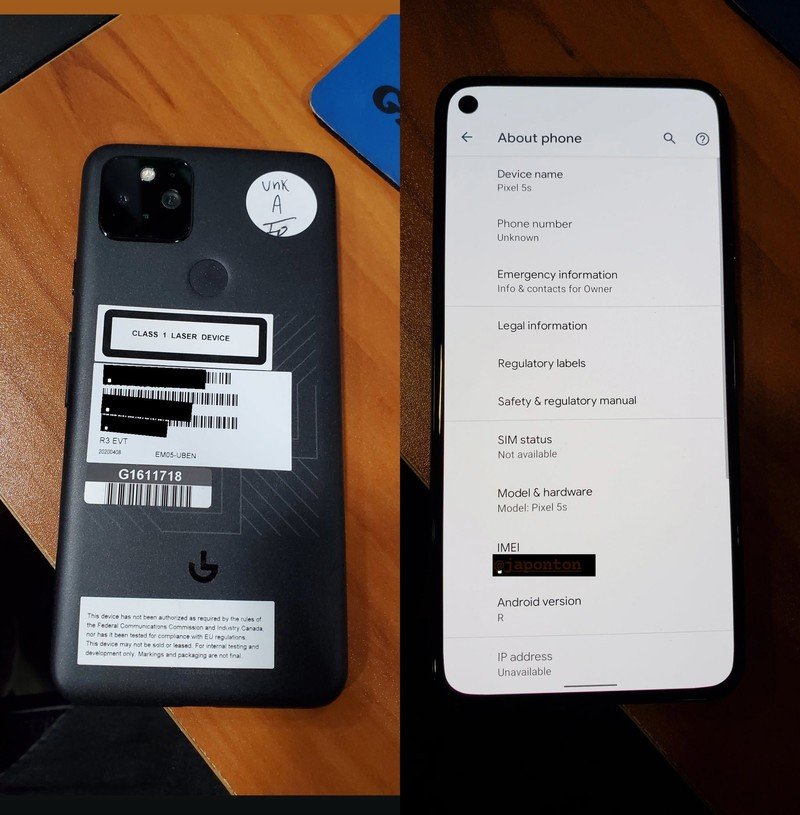 The conventional wisdom when this “Pixel 5s” first leaked was that it could be a higher-end version of the Pixel 5, possibly with millimeter-wave 5G tech built-in. But the fact that this is an old unit, clearly running old firmware, gives us clues as to its true origins.

Another clue came to Android Central recently, as news of the Pixel 5 and 4a 5G’s arrival broke. Our sources revealed that, in fact, the names of Google’s 2020 Pixels had changed throughout 2020, as the company grappled with delays to the Pixel 4a’s rollout caused by COVID-19.

The original plan, we’re reliably informed, was for the Pixel 4a 5G (codenamed Bramble) to arrive as the Pixel 5, while the second, more premium Pixel (codenamed Redfin) would carry another name to signify its higher status. Based on the timeframe for Redfin entering the EVT stage, and the fact that this device is running old firmware, I’m pretty confident we’ve solved the riddle of the Pixel 5s. At some point the plan was for Redfin to ship as Pixel 5s — a smaller and more premium version of the base model Pixel 5 (Bramble, the phone we now know as Pixel 4a 5G).

We’re told the names for Bramble and Redfin changed multiple times throughout the phones’ development. Indeed, XDA’s Mishaal Rahman found evidence that Bramble at one point was called Pixel 4a XL.

So the timelines for both devices might’ve looked something like this:

The original naming convention — Pixel 5 and Pixel 5s — makes more sense in the alternate-universe good timeline of 2020, where there’s no COVID and the Pixel 4a launched on-time at a jam-packed Google I/O. The 4a could enjoy a solid four months of sales before the premium Pixels arrived. But in our current, bad 2020 timeline, Pixel 4a phones are just now making their way out to customers, only three weeks before the expected arrival of the two new models. It’s a weird year for Pixels in general, as Google hits the reset switch.

Google, understandably, might have felt that launching two phones with “5” in their name so soon after the Pixel 4a would make the latter seem unnecessarily dated.

Although all three 2020 Pixels share design similarities, the internal hardware of Bramble and Redfin are close enough to basically make them two variants of the same phone — we’re expecting both to be powered by Qualcomm’s Snapdragon 765G chipset, for instance.

But with its plastic body, 60Hz refresh rate and larger screen borders, Bramble also has quite a lot in common with the Pixel 4a. The naming was always going to be awkward, with Bramble straddling both Pixel 4a and Pixel 5 territory. Hence the slightly clumsy compromise name we ultimately ended up with: Pixel 4a 5G. (And as such, the Pixel 5s reverts back to just plain old Pixel 5.)

As for the Pixel 5s name, this week’s leak shows us that Google was, until recently, still grappling with how its new and very different lineup of phones should be presented to the world. 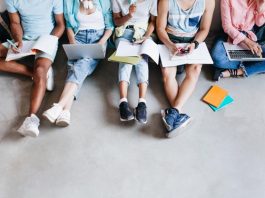 Xiaomi rolls out Android 12-based MIUI 12 beta for the Mi...