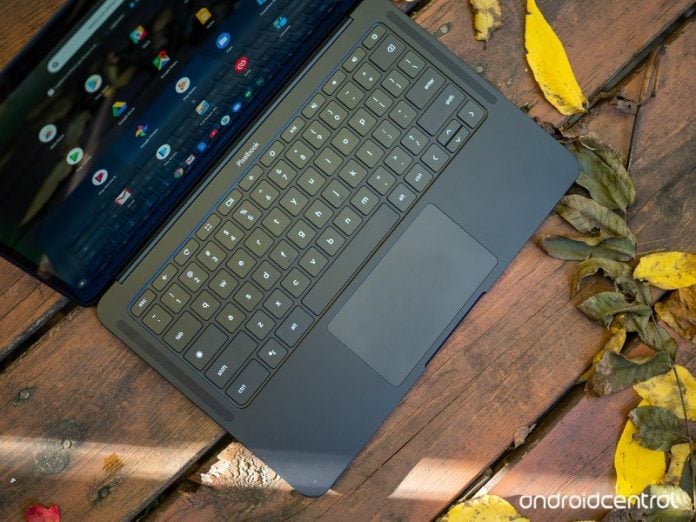 Chromebooks haven’t had a proper light or dark theme since Google overhauled the operating system to make it more touch-friendly. 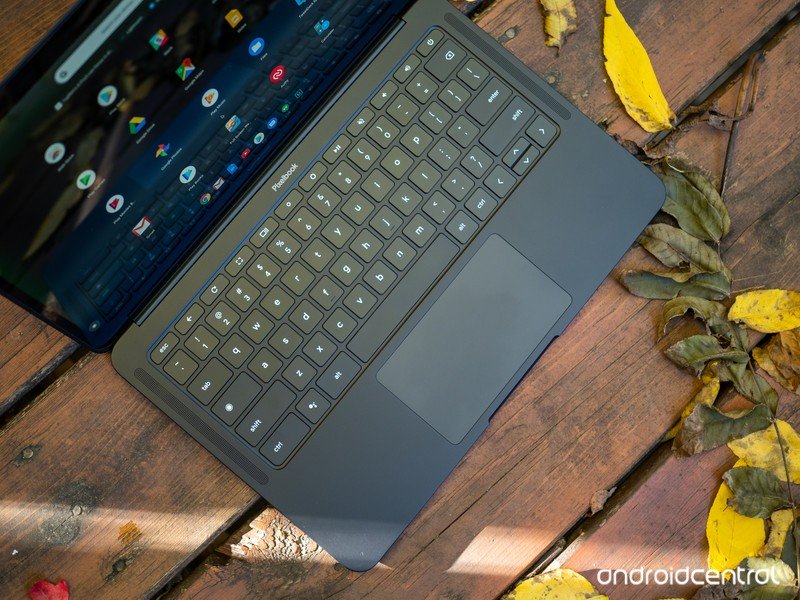 Chromebooks are set to receive proper dark and light themes as Google works on a slight redesign of the operating system.

The changes were spotted in Chromium Gerrit by the good folks over at Android Police who also provided a mockup of how the new light theme could look. Google has also been working on a dark mode as well. It’ll likely look the same as Android 10’s when it ships, and make some of Google’s blinding white apps easier on the eyes. 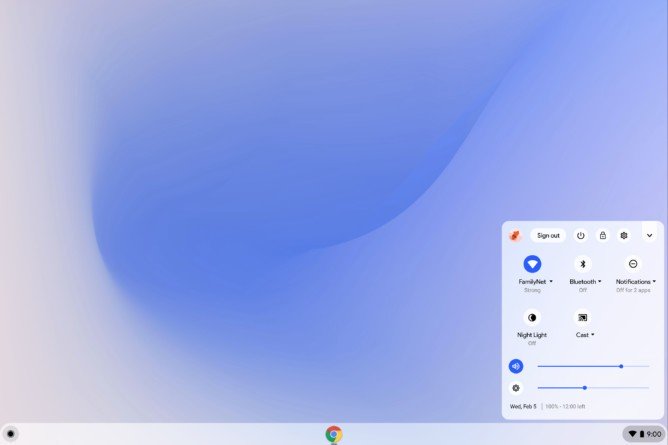 Chrome OS at the moment has neither a strict light theme nor a dark one, it was a hybrid of both. The notification center is light while the quick settings panel is dark, the Files app is very white while the launcher is dark, and so on. Google used to offer the ability to turn the change the shelf between a light, dark, or colourful theme, but that was always hidden behind a flag which has now been removed.

Google’s last big Chrome OS interface revamp was around two years ago, when the operating system became more touch friendly. A dark theme has been requested for ages, with Google adding it to the Chrome browser but curiously not to Chrome OS. It’s likely the company wants to launch both themes as well, though it’s not exactly clear when the update will be coming.

Other noteworthy Chrome OS updates include the new Phone Hub feature, something that brings Microsoft’s Your Phone app and makes it a part of the operating system. You’ll also be able to control some of your phone’s features from your Chromebook via the quick settings control center when this ships. Some features from Android 11 like the revamped media controls will also be making their way over. Finally, Google is working on making Chrome OS better for gaming, but that’s a lot harder than a dark theme. 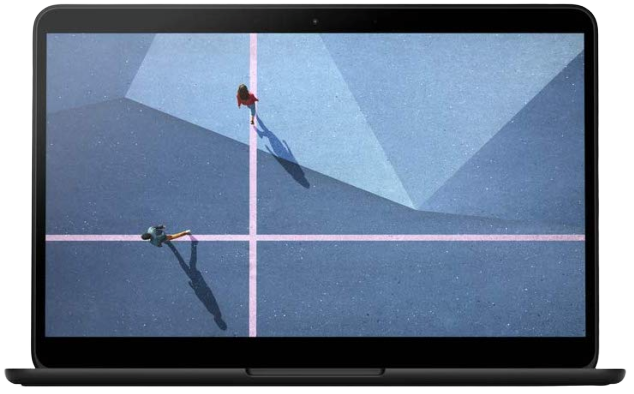 The Pixelbook’s display will probably look good with both a light and dark theme, and you don’t even need to get the top-end QHD model to experience Google’s display talents.

Facebook
Twitter
Pinterest
WhatsApp
Previous articleEverything you need to know about the PS5: Release date, price, and more
Next articleDive Into Data and Machine Learning With 30 Hours of Top-Rated Training for $40