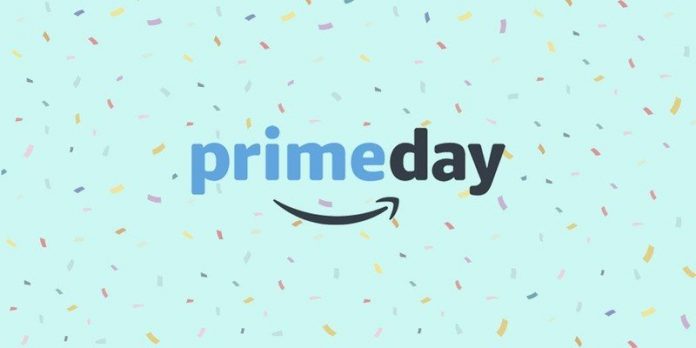 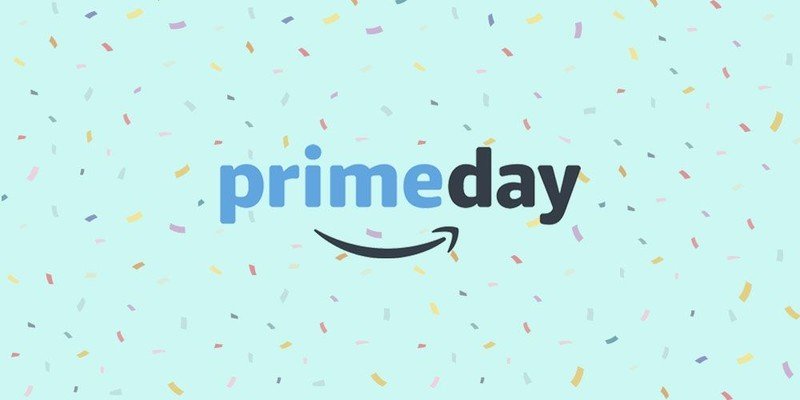 While Amazon hasn’t made its Prime Day 2020 event official just yet, we now have a better look at a potential date. The folks over at T3 have discovered a promotional materials from German consumer products company Braun that is titled “Braun x Prime Day”. On the poster, it specifically mentions “In mid-October Braun will be taking part in Amazon Prime Day”, which is an interesting message considering that we don’t have an official date as of yet.

This timing falls inline with what we would have believed based on previous reports that have come across, though this is definitely the most “definitive” date that we’ve seen for the Prime Day 2020 event. Normally, Amazon Prime Day deals take place over the course of a 48 hour period, and historically has kicked off on a Monday and ran through the end of Tuesday, though with everything happening in 2020 anything is possible really. With this information, we’d guess that Prime Day could be the week of October 12 or October 19.

Another interesting point to consider is that an earlier leak pointed that Amazon would kick off its Black Friday deals around the end of October, which would give a bit of space between Amazon Prime Day and Black Friday this year. If these dates are true, that should mean that Amazon could be gearing up for an official announcement in the coming weeks, so be sure to stay tuned for any official information as it becomes available.

Facebook
Twitter
Pinterest
WhatsApp
Previous articleThe Surface Duo is scratched, bent, and burned, all in the name of science
Next articleThese are the best cases to protect your new Galaxy S20