Xiaomi launches the Mi 10 Ultra to celebrate its 10th anniversary 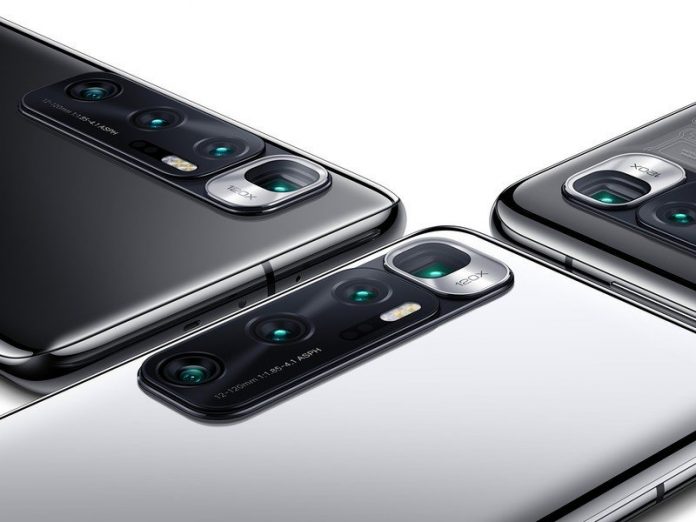 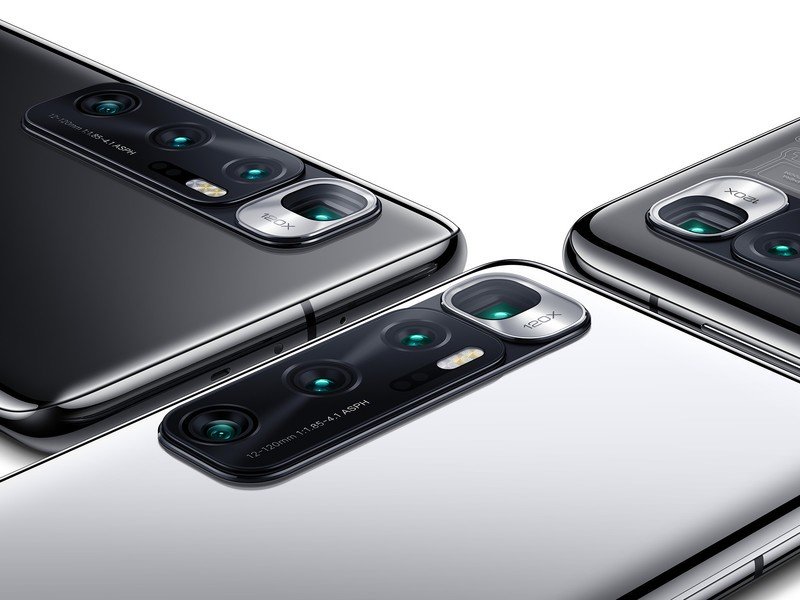 Xiaomi today announced the Mi 10 Ultra, its ultimate 2020 flagship. It takes everything loved about the Mi 10 Pro and drives it up to 120%. On this phone, you’ll find a 120x AI superzoom camera, 120W ultra-fast wired charging, and a 120Hz display. The Mi 10 Ultra is being released for Xiaomi’s 10th anniversary, so it’s natural that the company felt the need to lean into the ridiculous.

Breaking down the specs, the Mi 10 Ultra comes with a massive 6.67-inch FHD+ OLED display capable of 800nits of brightness, it also has a 240Hz touch sampling rate. Combined with the aforementioned 120Hz display, Xiaomi’s hoping swiping around this phone would be as smooth as butter.

Camera-wise, the Mi 10 Ultra comes with a quad-camera set up. There’s the main 48MP main camera, a 20MP ultra-wide camera, a 12MP portrait camera, and finally, a 120x ultra-zoom camera. We didn’t find the 100x Space Zoom option to be particularly compelling on the Galaxy S20 Ultra, but Xiaomi seems to think that it can do better. The camera system has been ranked as one of the best smartphone systems for this year by DXOMARK. 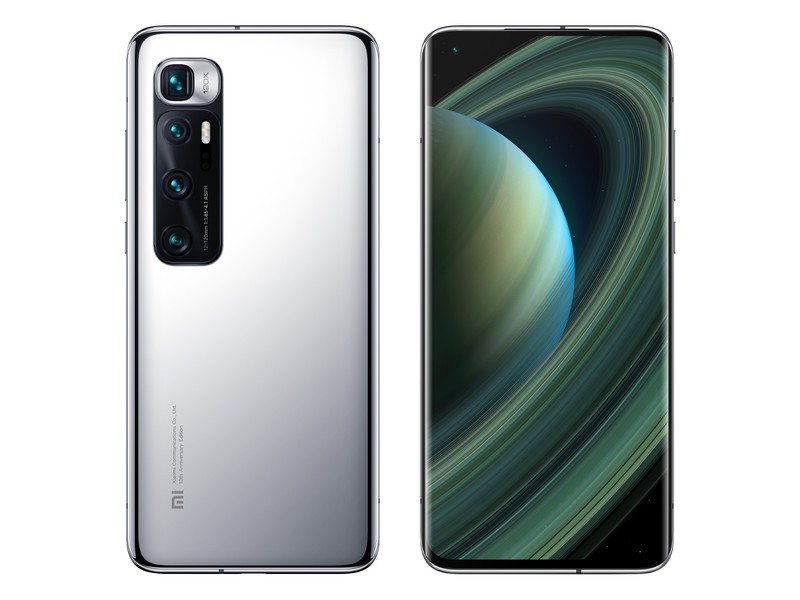 Xiaomi also notes that the Mi 10 Ultra also has 50W wireless charging, able to take the phone from 0 to 100% in just 40 minutes. All of this excess is powered by a 4,500 mAh battery and driven by Qualcomm’s Snapdragon 865 with RAM ranging from 8GB at the lowest tier to 16GB at the highest price range. 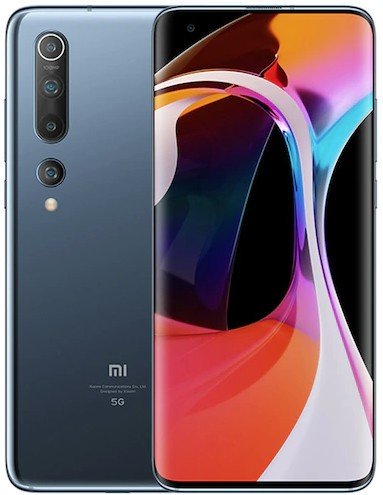 The Mi 10 isn’t as devoted to glorious excess as the Mi 10 Ultra. We praised it for the processor, sound, and main camera prowess, but the secondary cameras and MIUI as a whole diminished the experience somewhat.

Facebook
Twitter
Pinterest
WhatsApp
Previous articleHow to watch ‘Hard Knocks: Los Angeles’ live from anywhere
Next articleOxygenOS 11: All the new features you need to know about