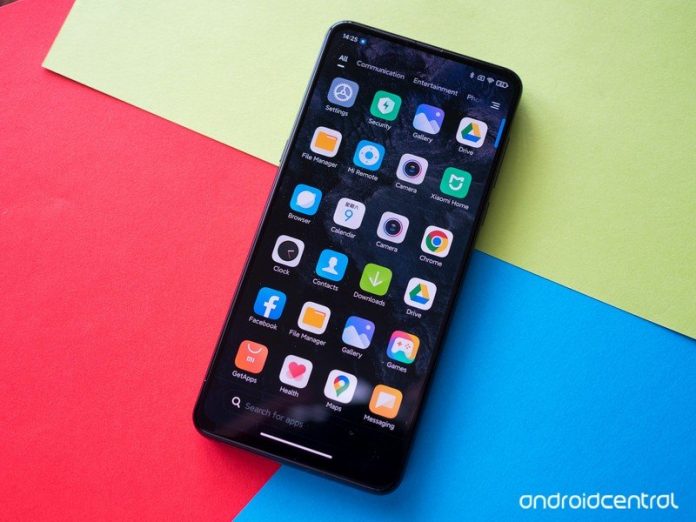 Some Xiaomi phones have already started receiving the MIUI 12 update in India. 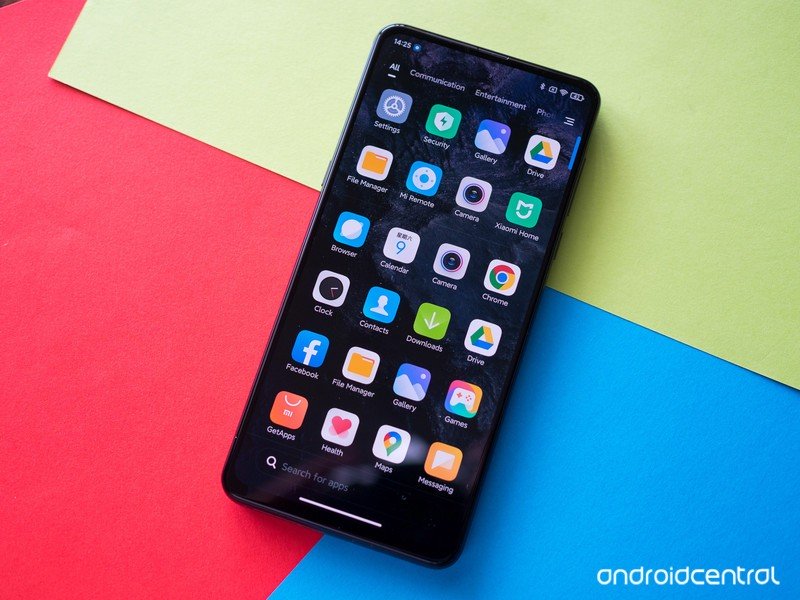 Back in May, Xiaomi introduced MIUI 12 with an all-new UI design and a bunch of useful new features. The company today formally unveiled MIUI 12 in India and confirmed the list of devices eligible for the update.

MIUI 12 comes with an all-new visual design with “intuitive visuals” and clever animations across the interface. Xiaomi has also switched to a new system font and updated the Dark Mode with a scheduling option. Another major highlight is the addition of an app drawer. You also get a new Camera UI, Super Wallpaper that are similar to live wallpapers available in Google’s Wallpapers app, new floating window, a revamped Control Center, and some significant privacy improvements.

These Xiaomi, Redmi, and POCO phones are getting the Android 11 update

Are you happy with in-screen fingerprint sensors in 2020?

Chatting with the AC forums.Good biometrics are a key component of any smartphone. The importance of having a fingerprint sensor
Read more

The Pixel 5 is brimming with potential, and Google needs to make sure its upcoming flagship doesn't have any hardware
Read more

How does Samsung’s S Pen work so damn well?