HomeNewsWear OS has gotten so much wrong, but it's still my favorite...
News

Wear OS has gotten so much wrong, but it’s still my favorite for one reason 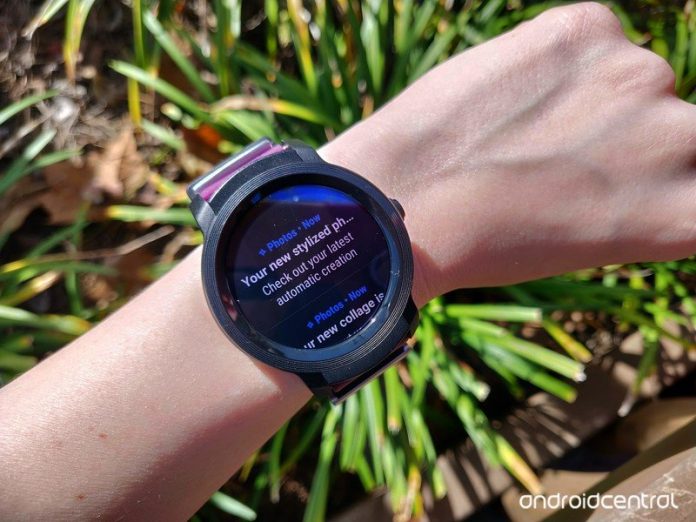 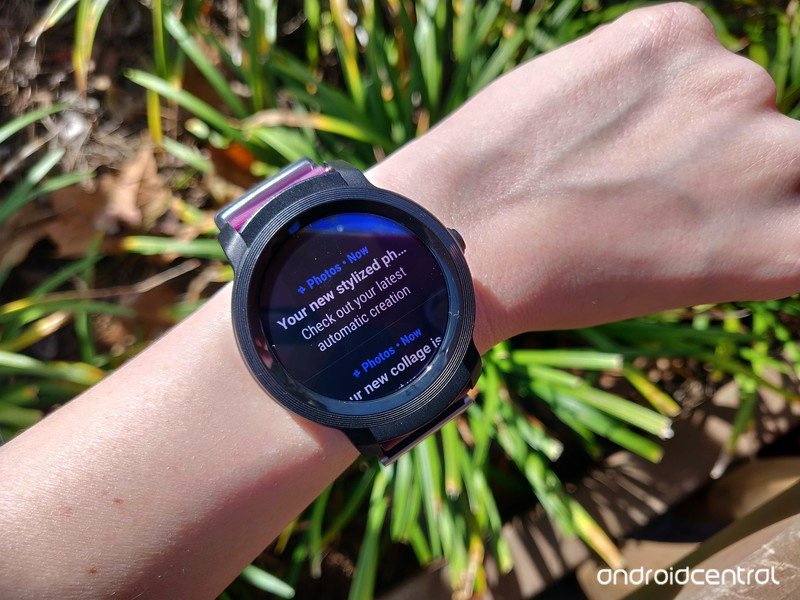 No matter how many times Google pulls a Lucy with Wear OS, I keep lining up like Charlie Brown in hopes that this time it’ll finally come together.

Wear OS watches have long lagged behind Apple Watches and Samsung’s Tizen-based watches, with even the best Android smartwatches like the Fossil Gen 5 being best described as “quirky” or “hobbled” by the software. I’ve been a Wear OS user since the early Android Wear days — I still miss the fat tire on my original Moto 360 — but even I can’t ignore how much smoother things are on my Samsung Galaxy Watch Active.

Last week, Android Developers made a blog post that we’ve seen time and time again: there’s another big update on the horizon for Wear OS and it’s all about making things smoother and easier for users. And I’d love to see if they’ve actually managed to do it this time, because I’d ditch my Galaxy Watch Active in a heartbeat for one reason and one reason only: notifications are the number one reason I have a smartwatch, and no one does on-wrist notifications better than WearOS.

There’s a lot to love on my Watch Active, but every single notification needing its own page to the left of the watch face — and then needing at least one extra touch to respond to it — is infuriating, especially if you come out of a multi-hour meeting to over a dozen notifications. Quick Reply and action items on these notifications are also a travesty next to Wear OS — I mean, seriously, even responding to daily reminders takes a swipe to that page, a tap to expand, and then tap on Done. 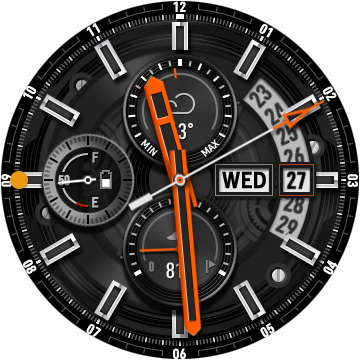 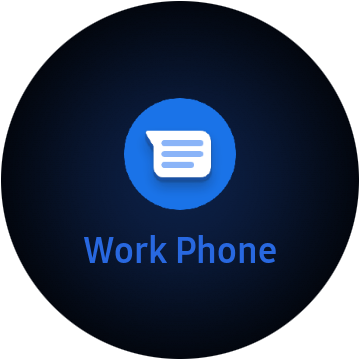 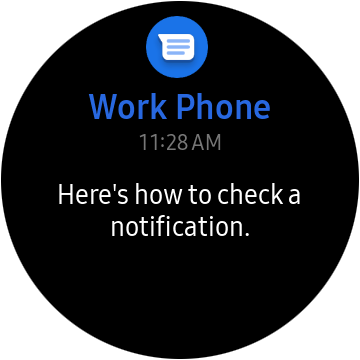 Smartwatches have tried to pass themselves off as little miracle accessories: doing everything you need and doing it all without looking like a Ben 10 toy or having the battery life of a potato. They’ll track your workouts and how many steps you took took today, they’ll help keep you connected while letting you keep your phone in your purse while you’re trying to get work done, and they’ll do it all with a smile! 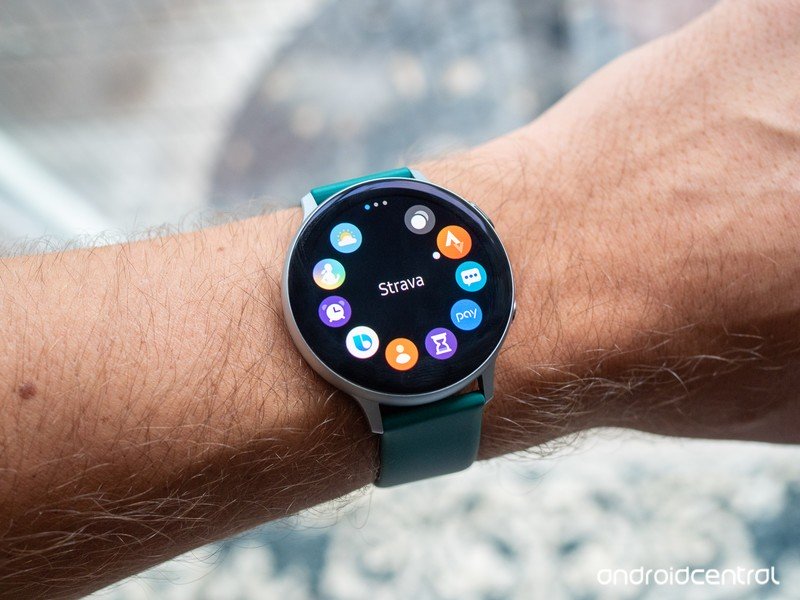 Problem is, no smart watch can nail every category perfectly: Galaxy Watches have a zippier interface and better design, but notifications are a pain and you can’t use any Google services on it, which is a shame because Google Keep shopping lists on a Galaxy Watch would make grocery runs a breeze. Wear OS watches nail notifications and have better app selection, but most apps are underpowered and fitness accuracy isn’t always the best. Fitbit watches nails fitness and feel (most of the time), but Fitbit smartwatches don’t have a great app selection and handle notifications almost as badly as Samsung.

Apple Watches are accurate, responsive, and stylish, but you can’t use one to its full extent without an iPhone, so they’re kinda a moot point for most people who would be reading my rantings on this website. Apple Watches also have really small watch face designs compared to Samsung and Wear OS, so again, no one’s perfect. 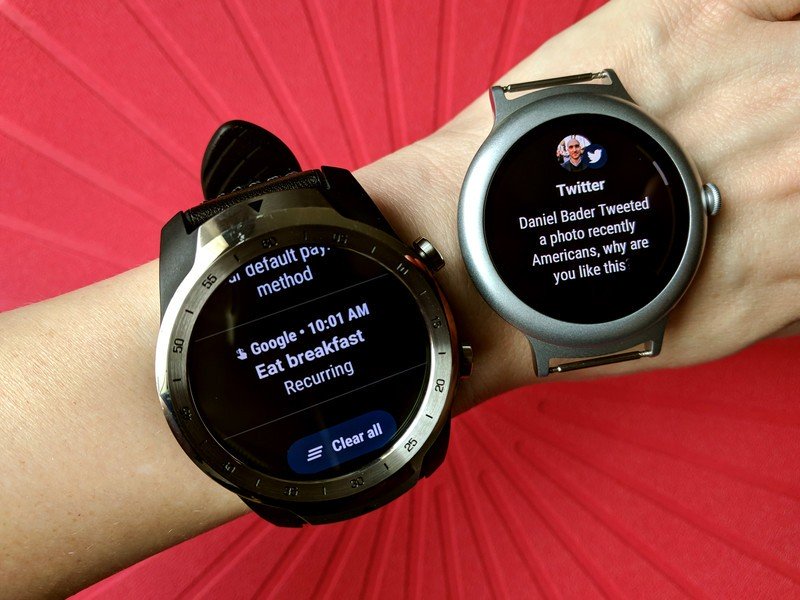 But what Wear OS nails are notifications, which are far and away the most important category to me. I need my wrist to buzz and snap me out of my headspace when I’m busy banging away at an article, and more importantly, I need to be able to quickly assess the notification, deal with it, and then get back to work without getting lost in my apps for an hour.

All notifications are stacked neatly in one scrolling list, it’s easy to swipe away a notification or tap to expand, and both Quick Reply and voice dictation are better on Wear OS than Galaxy. It’s also easier to scroll past a mountain of notifications and dismiss them all if I get flooded by redundant notifications that I’ve already responded to on my laptop. 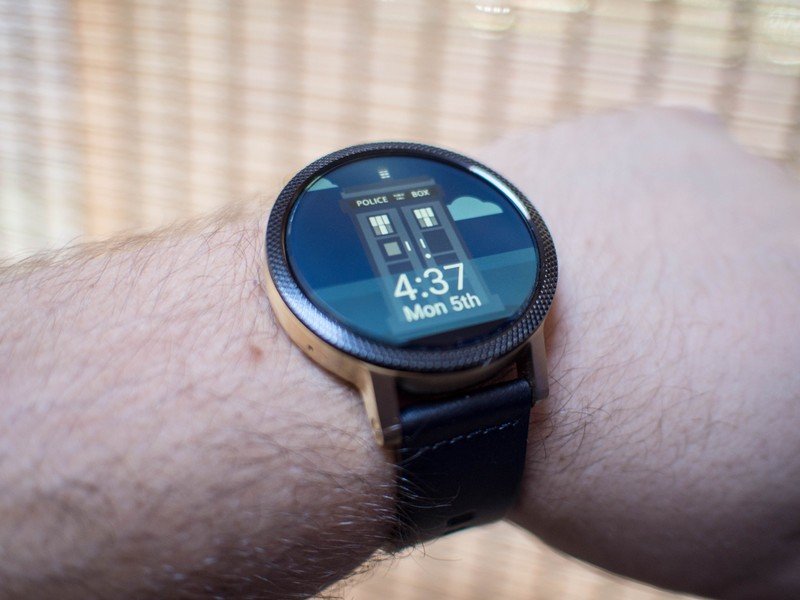 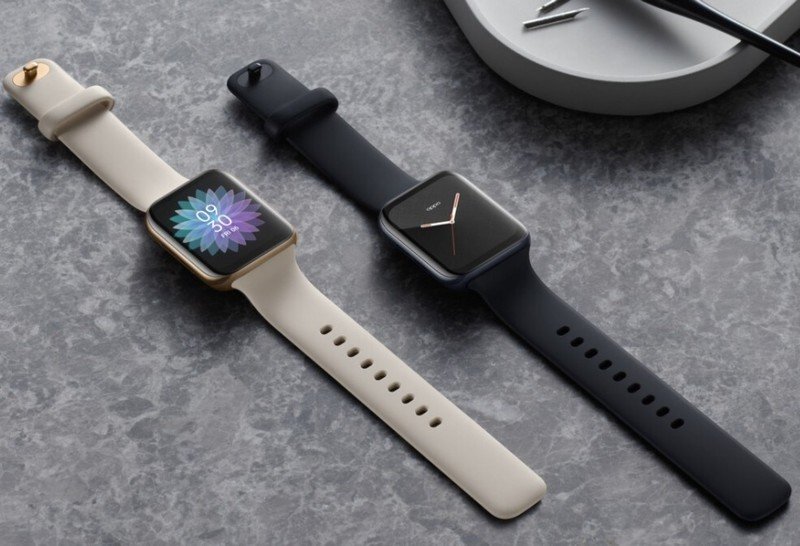 Some of the most iconic watches of the last decade have been Wear OS-based, from the OG Moto 360 to the original Huawei Watch, and there are dozens of Wear OS watches out there today, though none are standing out in good ways apart from another Apple Watch imitator in the Oppo Watch.

And while it’s easy to rail at manufacturers who keep shipping watches on older hardware — and anyone buying a Wear OS watch with less than 1GB of RAM is just setting themselves up for frustration — even with most powerful hardware, Wear OS has several hangups that need addressing. The biggest two are the noticeable lag whenever you’re opening apps, and app discovery. The first will hopefully be solved with the Fall update, as it’s one of the first improvements listed in the post, but app discovery is something that is actually worse now than it was five years ago. Finding apps through the Play Store on your wrist is like pulling teeth, and browsing them from your phone doesn’t do much to show you apps beyond the top rankers and trenders.

Of course, it’s a bit of a vicious circle here. There aren’t that many new Wear OS apps to find because there hasn’t been much incentive to design apps for a stagnant Wear OS, and without a good selection of apps, Wear OS loses its edge over Galaxy Watches and Fitbit watches. Android Developers says they’re bringing improvements to Wear OS to help developers design better watch apps, but we’ll see when we get there. It’d be nice if Google started with its own apps, though. YouTube Music sorely needs a Wear OS app now that Google Play Music is dying next month. 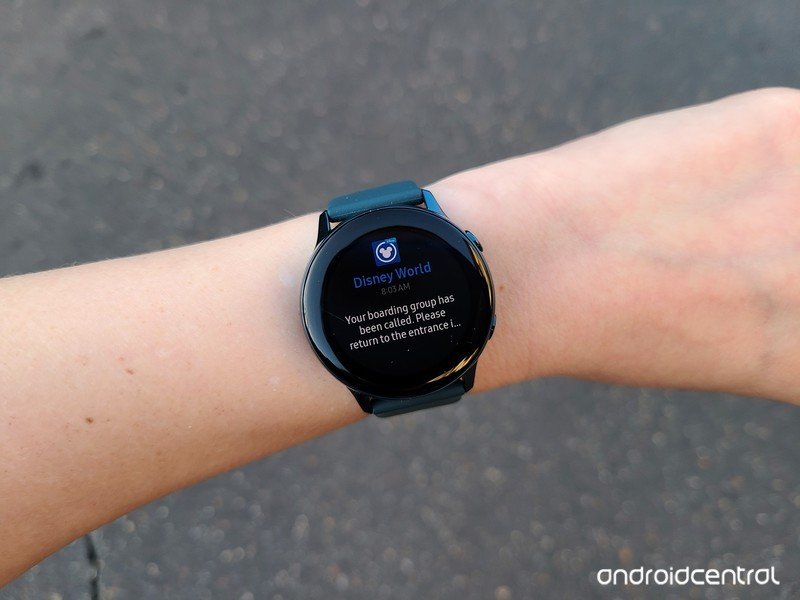 In the meantime, though, I’m standing here with my Galaxy Watch Active feeling a bit like Charlie Brown, trying to hype myself into believing Google won’t yank the football away and leave me flat on my back. Wear OS watches have largely been relegated to the bargain bin or overpriced designer atrocities; they’re a joke, but they could well and truly be good if Google could just get its act together.

Facebook
Twitter
Pinterest
WhatsApp
Previous articleGoogle just made it easier to find jobs, products, and recipes online
Next articleNeed a new charger for your Samsung Galaxy Watch 3, here’s where to get it.
- Advertisment -

How to watch Dave season 2 from anywhere