Twitter reveals security flaw that may have left your DMs vulnerable 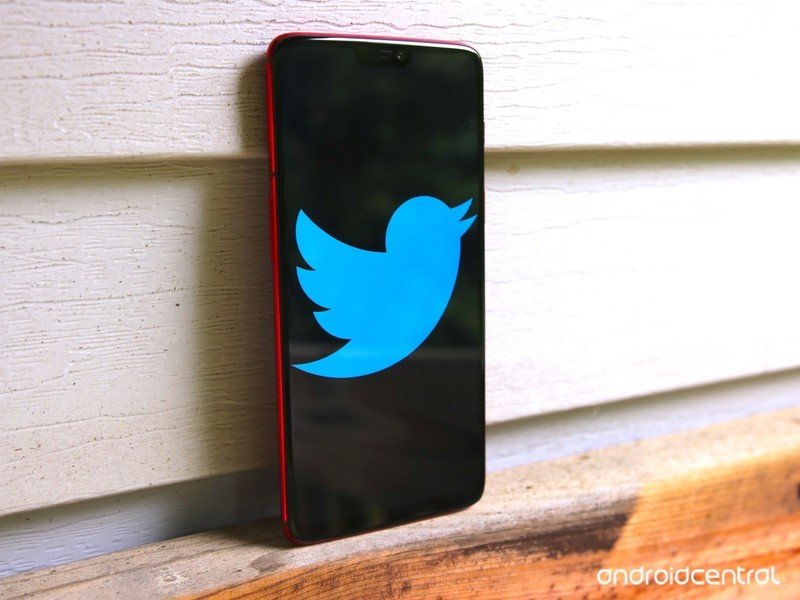 The company couldn’t find any evidence that hackers had used the vulnerability.

A vulnerability in Twitter’s Android app, based on an underlying flaw in Android itself that was disclosed back in 2018, could have allowed malicious actors to access a user’s personal information, Twitter reported today.

The issue only affected users on Android 8 and 9, and by Twitter’s estimates, 96% of its user base on Android already have the relevant security patches installed on their device that safeguard them from this exploit. To protect the remaining 4% of users — which the company calls a ‘small group’, despite having a billion downloads on the Play Store — Twitter announced that it’s doing the following:

The company noted that it found no evidence that hackers had used this particular vulnerability, but still urged everyone to update the app.

The news comes just weeks after a major bitcoin scam involving the Twitter accounts of several high-profile people, such as Bill Gates, Elon Musk, Barack Obama, and others. The incident has already resulted in the arrests of three individuals: a 19-year-old from the U.K. and two individuals from Florida, one of whom is a minor.