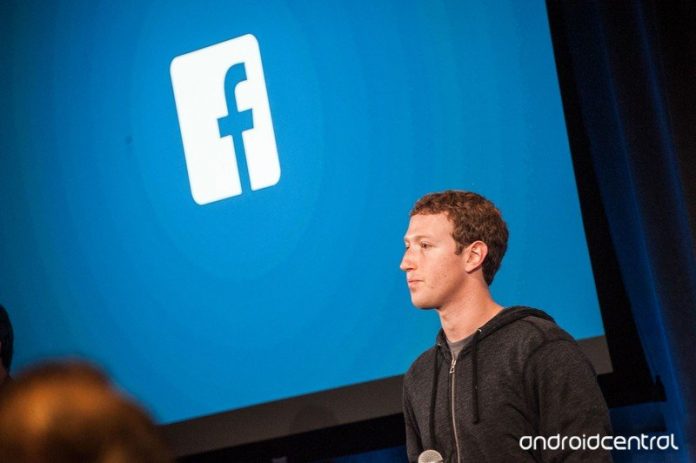 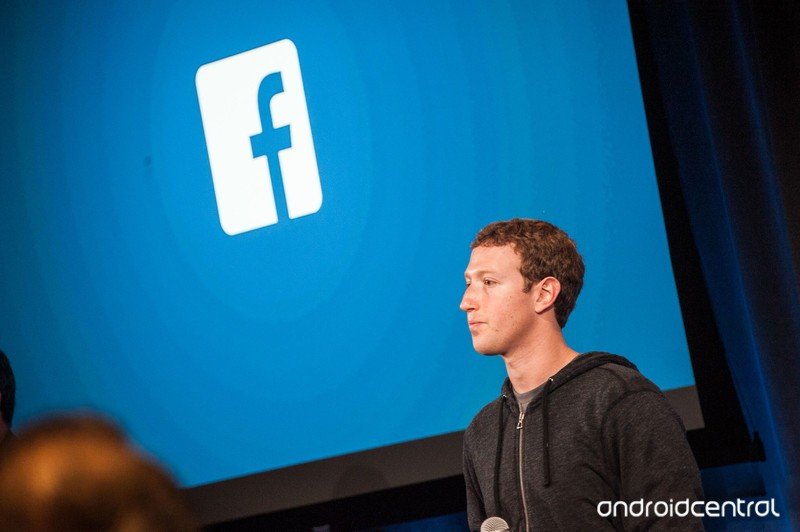 Lawyers for the Trump administration have filed a motion seeking to dismiss a lawsuit filed over the President’s recent executive order targeting social media platforms.

The Trump administration has filed a motion asking a court to dismiss a lawsuit against the president’s executive order targeting social media companies, calling it a “profound misunderstanding,” according to a copy of the motion seen by Reuters.

In June, the Center for Democracy and Technology filed a suit against the President’s executive order, issued in May. The CDT is a tech group based in the U.S. capital funded by Facebook, Google, and Twitter. As the report notes:

Trump issued an executive order in May against social media companies in an attempt to regulate platforms where he has been criticized, just days after Twitter took the rare step of fact-checking one of his tweets about mail-in voting. Trump threatened to scrap or weaken a law known as Section 230, which protects internet companies from litigation over content posted by users.

According to the lawsuit and the CDT, Trump’s executive order violates the First Amendment rights of social media companies and will suppress the ability of Americans to speak freely online. In its defense, the administration claims the executive order is a directive for government agencies only, not private companies:

“The EO challenged here imposes no obligations on any private party,” said the motion filed by the Department of Justice in the U.S. District Court for the District of Columbia, which was seen by Reuters.

The CDT described the order as “unconstitutional” and crippled by “severe constitutional deformities”. You can read the full report here.

Review: The Amazon Echo Frames (2nd Gen) are more than a concept product