Another busy week of Apple news and rumors has wrapped up, with a lot of focus on Tim Cook’s appearance at a Congressional antitrust hearing and a blockbuster earnings report.

Subscribe to the MacRumors YouTube channel for more videos.
We continued to hear rumors about the upcoming iPhone 12 lineup, including a rare admission from Apple that the lineup will launch “a few weeks later” than usual. We also put together some scaled images that will let you see how small the new 5.4-inch screen size will seem for those considering Apple’s upcoming compact flagship iPhone option.

Read on below and check out our video above for details on these stories and more from the past week!

Just How Small Will the 5.4-Inch iPhone 12 Screen Be? Try It Out for Yourself

Apple’s iPhone 12 lineup coming later this year is strongly rumored to include a new smaller model with a 5.4-inch display that will result in the most compact overall device size in many years. 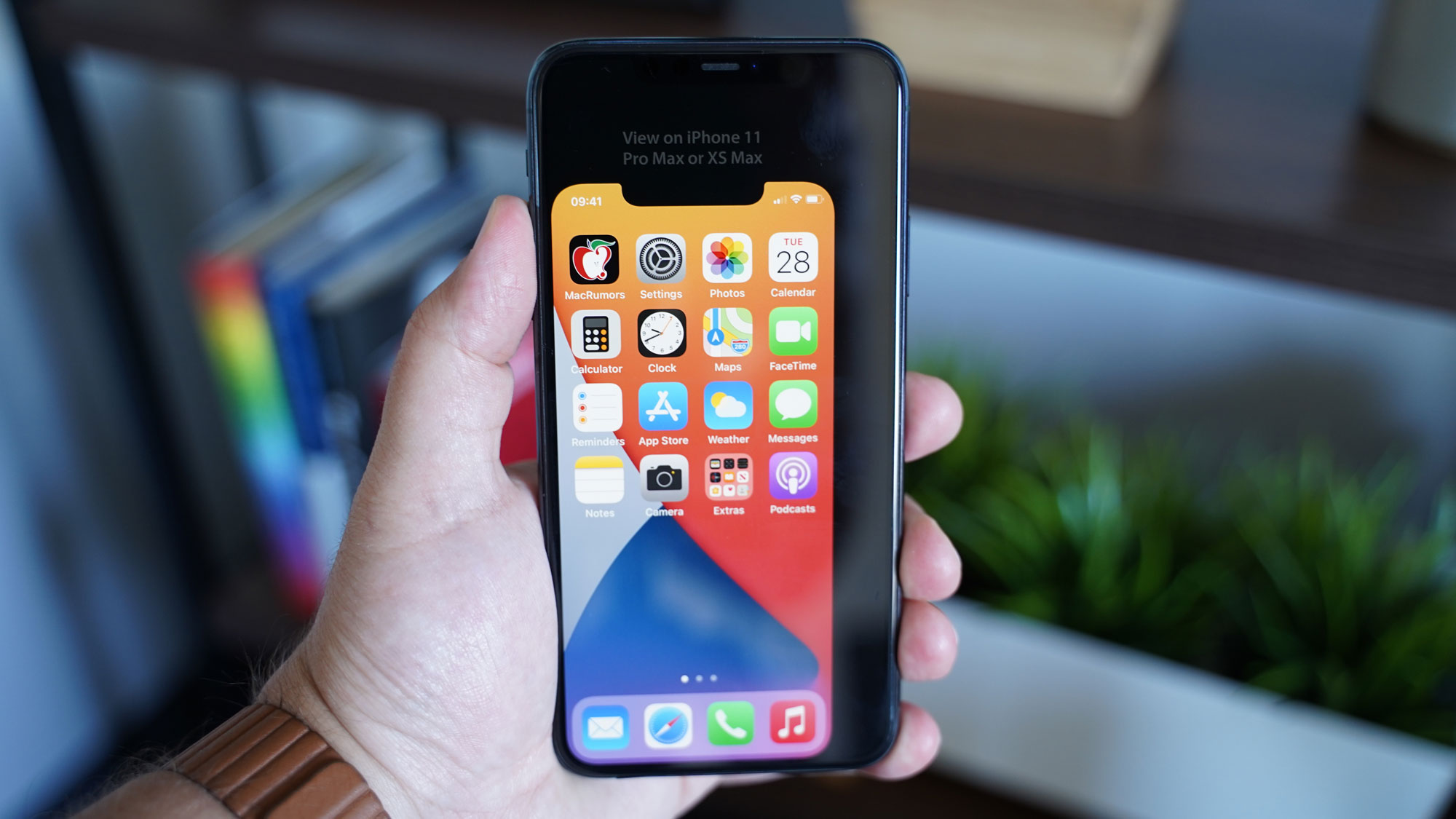 But for users on any of Apple’s more recent flagship phones, will that screen size be too tiny to consider? We decided to find out and created scaled images of what the iPhone home screen will look like on the smaller screen so you can try it out for yourself using your current phone!

In other iPhone 12 news and rumors this week, we saw leaked photos of the alleged 5.4-inch displays and the RAM portion of the main A14 chip that will power the iPhone 12 models.

Finally, Apple has confirmed that the new lineup of iPhones will launch “a few weeks later” than usual, likely pushing their debut into October.

Despite the global health crisis, Apple this week reported strong earnings in the most recent quarter, setting June quarter records for revenue and earnings per share. Mac and iPad sales were very strong thanks partly to the shift to work-from-home environments, while iPhone sales came in stronger than expected due to the popularity of the new iPhone SE. 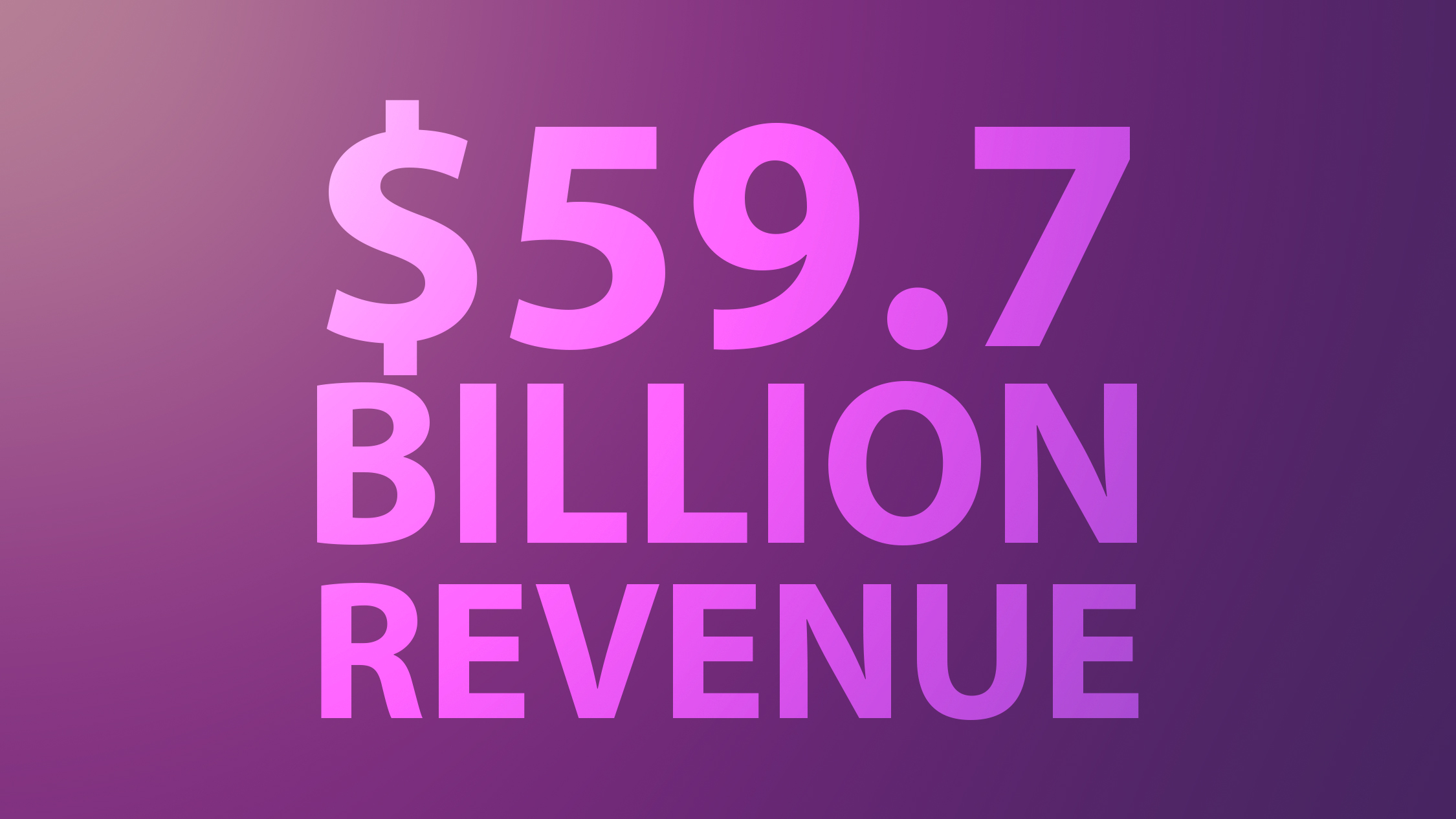 Apple also announced a four-for-one stock split that will take place at the end of the month, bringing the company’s share price down to around $100 after it broke through the $400 mark following the earnings report. 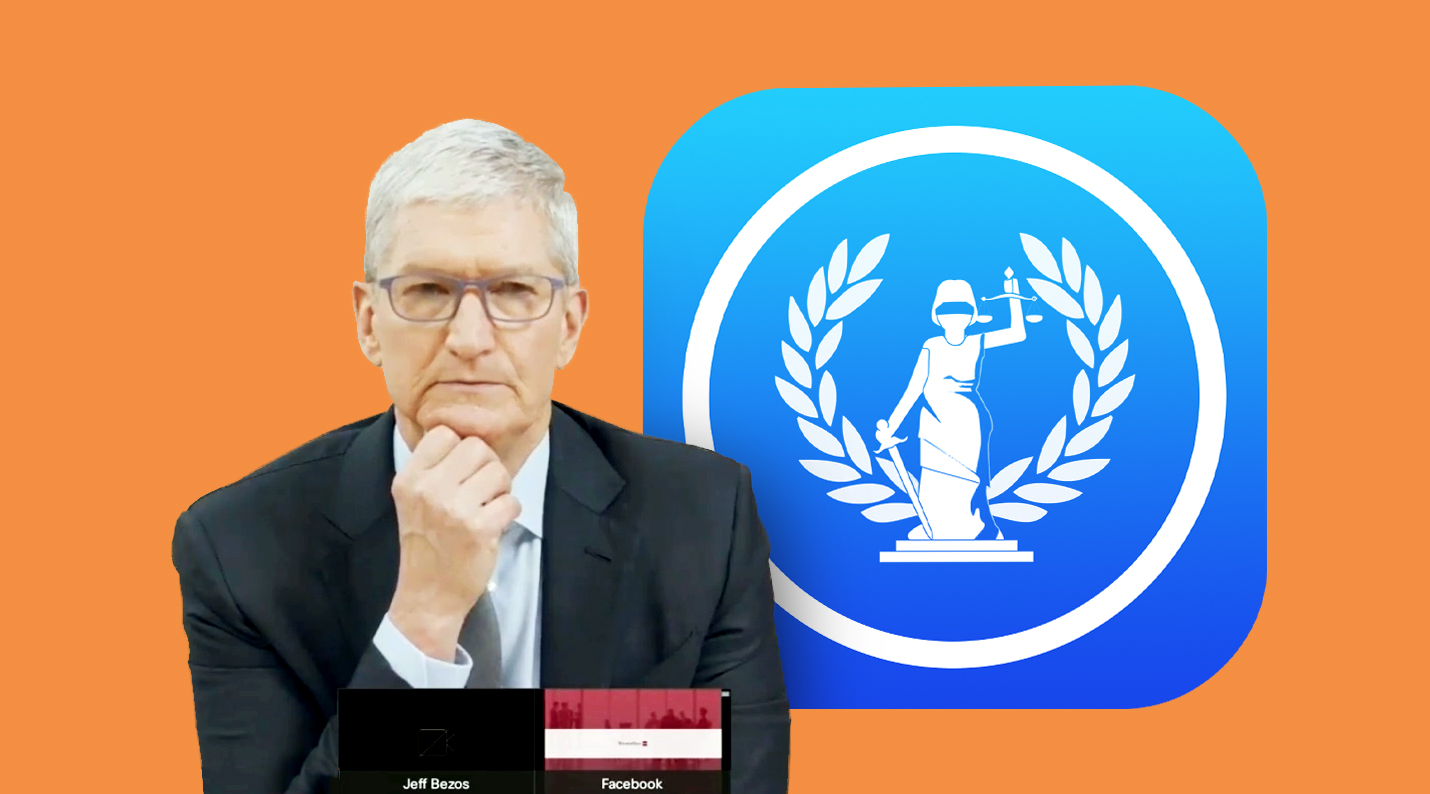 While Cook was spared some of the grilling focused on the other executives, he still faced a number of questions about Apple’s policies and actions while documents released as part of the hearing revealed additional tidbits.

During the hearing, Cook argued that Apple treats App Store developers fairly and that there is an abundance of options in a “street fight for market share in the smartphone business.” He was also questioned about parental control apps and Apple’s Screen Time feature, as well as the recent “Hey” email app controversy.

In other documents shared by the committee, it was revealed that Apple back in 2011 considered increasing its commission on some subscription apps to 40% from the usual 30%, while in 2016 Apple considered halving its commission for Amazon in order to get an Amazon Prime Video app on the App Store.

We’re expecting the MacBook Air to be one of the first Macs to make the transition from Intel processors to Apple Silicon later this year, and regulatory certifications for a new battery that looks to be for the MacBook Air have recently appeared online. We don’t know the timing of a release for the MacBook Air, but the Apple Silicon version is expected before the end of the year. Meanwhile, leaker Jon Prosser says an updated iMac should launch in August, attempting to tamp down some rumors from last weekend that a debut was imminent.

A pair of patents revealed this week shed some light on some interesting work Apple is doing, but it’s hard to say whether any of the technology will make its way into future products. The first patent covers a dock accessory that would let two tablet devices like iPads be connected together to operate similarly to a notebook computer. 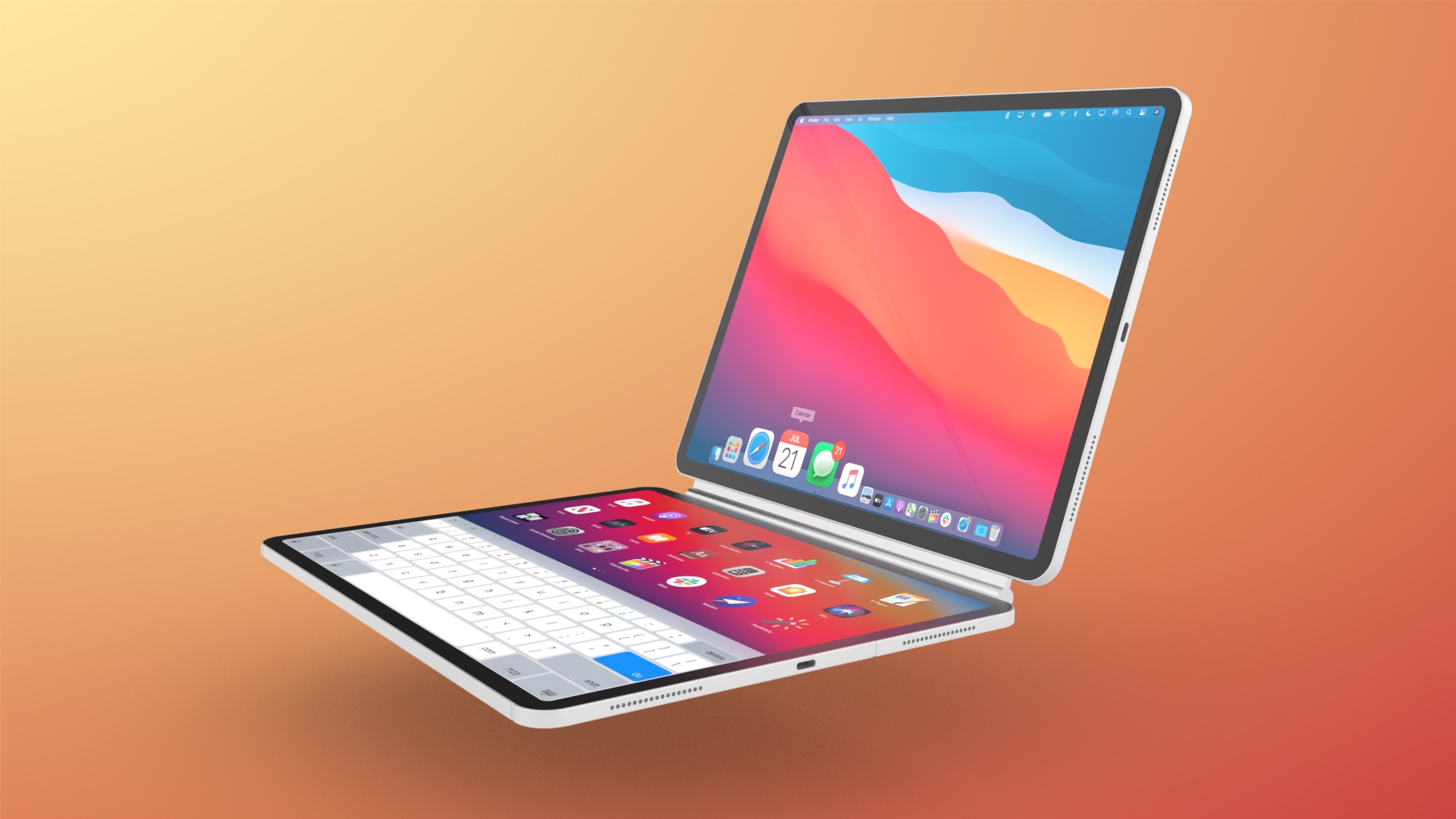 The second involves headphones that use a hybrid audio system that combines traditional air-based audio transmission with bone conduction, avoiding some of the drawbacks of regular bone conduction audio implementations.

macOS Catalina 10.15.6 appears to have a significant bug affecting virtualization software like VMware and VirtualBox. The bug results in repeated crashes when trying to run virtual machines and it looks like it will require a fix from Apple to address it. In the meantime, users are urged to avoid upgrading to 10.15.6, or at least shut down virtual machines when not in use and reboot frequently to try to avoid the crashes.

Old-school Mac fans may be interested to learn that Mac OS 8 is now available as an app for macOS, Windows, and Linux. Slack developer Felix Rieseberg transformed an entire 1991 Macintosh Quadra with Mac OS 8.1 into a single Electron app, including several apps and games from a 1997 demo CD.

So if you want to have top stories like the above recap delivered to your email inbox each week, subscribe to our newsletter!Tag: Top Stories
This article, “Top Stories: Try the 5.4-Inch iPhone 12 Display Size, Blockbuster Earnings, Tim Cook at Antitrust Hearing” first appeared on MacRumors.com