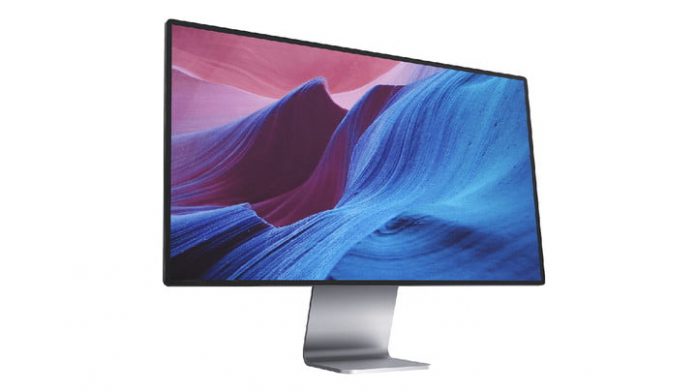 Apple’s iMac is due a redesign, and according to industry sources we could get one next year. The specifics remain sketchy, though; leaker Sonny Dickson expects its design to be inspired by the Pro Display XDR and the iPad Pro, but we do not know much else.

So designer Daniel Bautista decided to envision how this all-new iMac might look. It comes in 24-inch and 27-inch sizes, with a new backlit keyboard and a raft of exciting features.

Much like the MacBook Pro 16, the iMac concept features a much thinner bezel than previous models. Not only have the thick black borders disappeared, but the chunky “chin” at the bottom of the device has also been eliminated, leaving almost nothing but screen on the front.

The current iMac is famous for its tapered edges, but Bautista’s design dispenses with these in favor of the squared-off sides found in the current iPad Pro. This makes a lot of sense, as the iPhone 12 is widely expected to adopt this design convention, so it is not beyond the realms of possibility to expect the iMac to follow suit.

Elsewhere, the stand of the concept iMac sees a subtle change from that on the current model. Right now, the iMac’s stand starts wide and narrows as it rises. Bautista’s stand, on the other hand, remains the same width along its entire height. This is very similar to the stand on Apple’s Pro Display XDR and fits in with Dickson’s prediction that the redesigned iMac would be inspired by this high-end monitor.

There is also a place for Face ID in Bautista’s mockup — something we have been pining after in the iMac for a while now — as well as four Thunderbolt USB-C ports for peripherals on the back. Interestingly, the power port is also USB-C, much like the current crop of MacBooks.

As this is just a mockup, an actual iMac redesign from Apple may look quite different. But we can take encouragement from the fact that many of Bautista’s inclusions have been previously mentioned by leakers and analysts. If Apple’s redesign looks anything like this concept, there will be a lot of happy Mac fans out there.